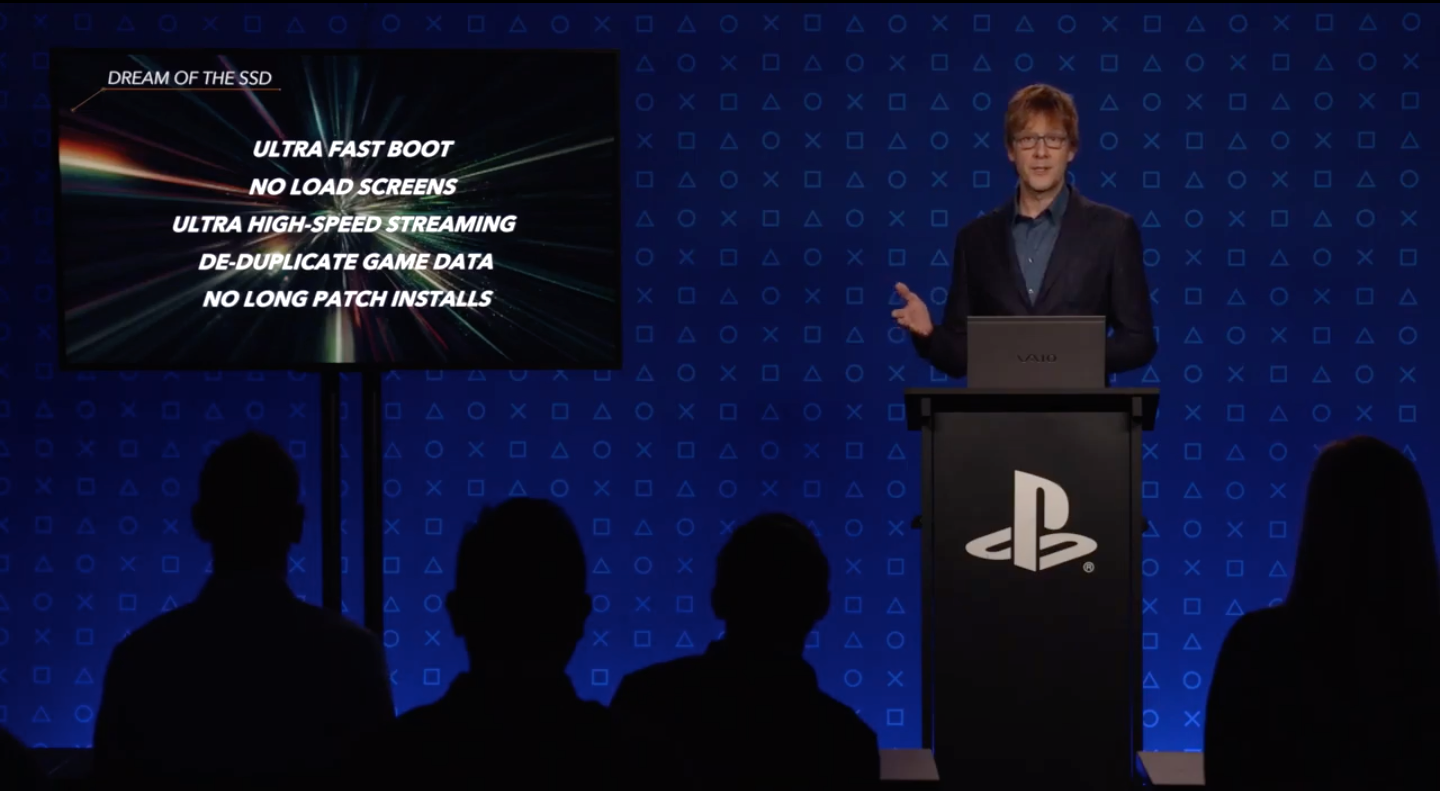 It might only have 10.28 teraflops to the Xbox Series X’s 12, but the PlayStation 5 is still a pretty powerful machine. Check out the hardware powering Sony’s next-gen console, including its custom AMD Zen 2 CPU and super-fast SSD.

As PlayStation 5 lead system architect Mark Cerny does a deep dive into the engineering behind Sony’s next-generation console on YouTube, Eurogamer has posted an extensive look at the hardware powering the PS5. First we have the basic rundown of the hardware.

It’s not far off from what Microsoft announced earlier this week for the Xbox Series X. The speeds may be a bit slower, but the 8x Zen 2 custom CPU and custom RDNA 2 GPU are incredibly similar. The Xbox CPU runs att 3.66Ghz to the PlayStation 5’s 3.5GHz, and the GPU pushes a few more teraflops.

The similarities in hardware between the two consoles should make for an interesting next-general, with plenty of potential for cross-play and big multiplatform games.