Despite fan protests and being encased within a costume without a movable neck, Michael Keaton’s 1989 Batman is fondly remembered as one of the Dark Knight’s best big-screen adventures. Those eyes, though. Damn those eyes.

Thanks to that non-moving neck, the movie and its first sequel are filled with shots of Keaton’s large, emotive eyes from weird angles, with plenty of bright white and extra bloodshot red corners. The new S.H. Figuarts Batman figure from Tamashi Nations, due out in October wherever premium action figures are sold, captures those eerie orbs perfectly.

Here is a still from the movie. 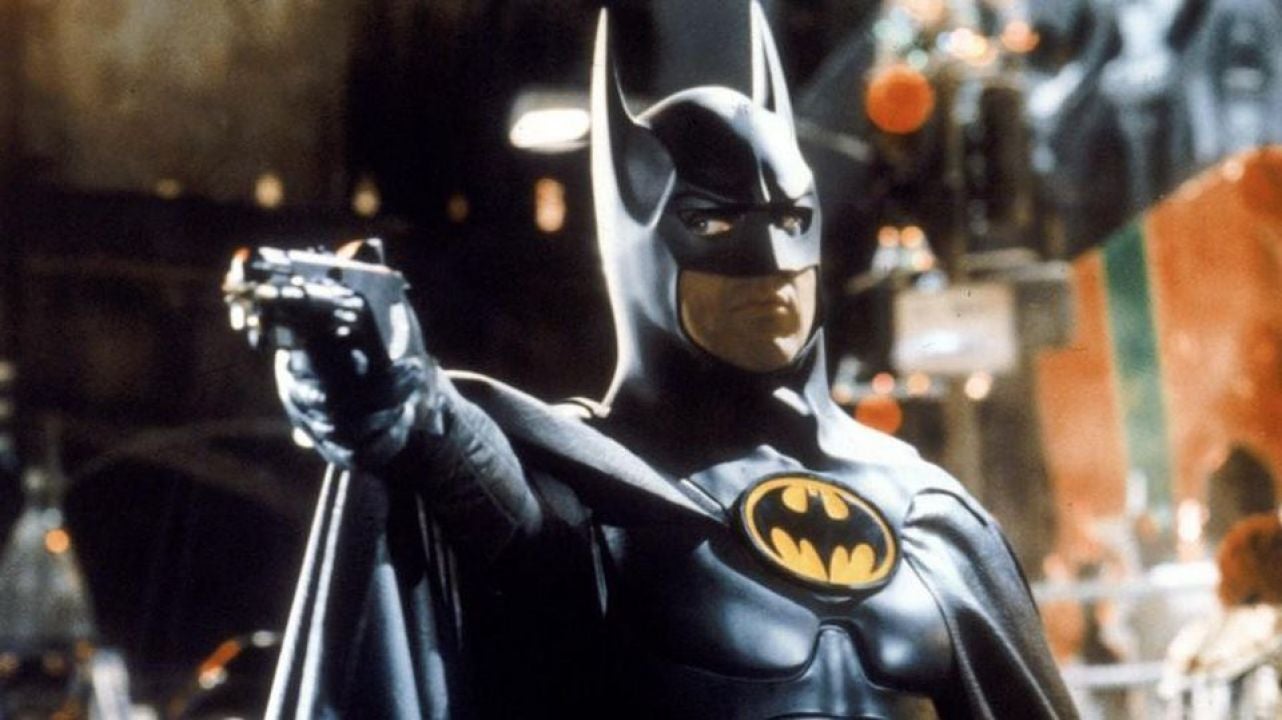 Look at all of that eyeball. It’s frightening, which is the whole point of Batman, I suppose. Good work, Warner Bros. And good work S.H. Figuarts, mirroring that disconcerting expression in a six-inch action figure. 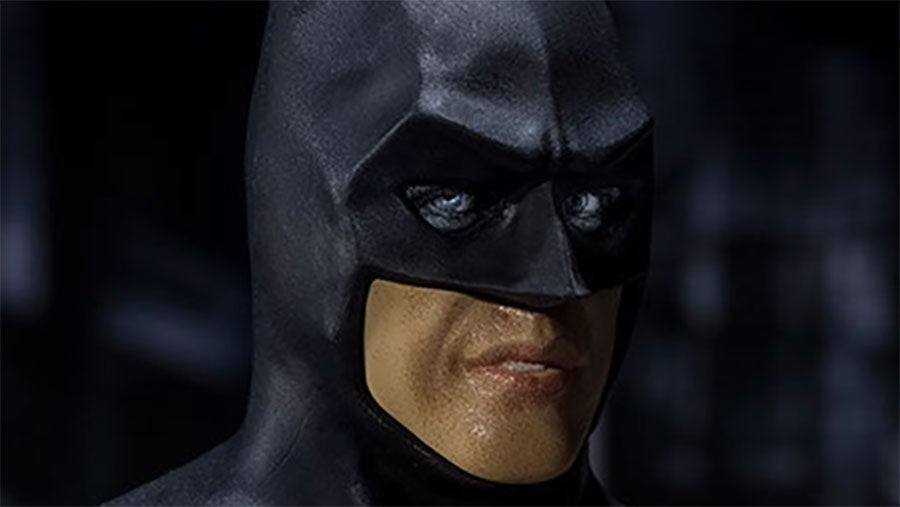 We did not have Batman figures like this when I was a kid, which is ok, because I didn’t have $US72 ($117) to spend on a fancy figure with two different expressions, nine extra hands, a batarang, two shurikens, a grappling gun, and metal supports to make its cloth cape posable. 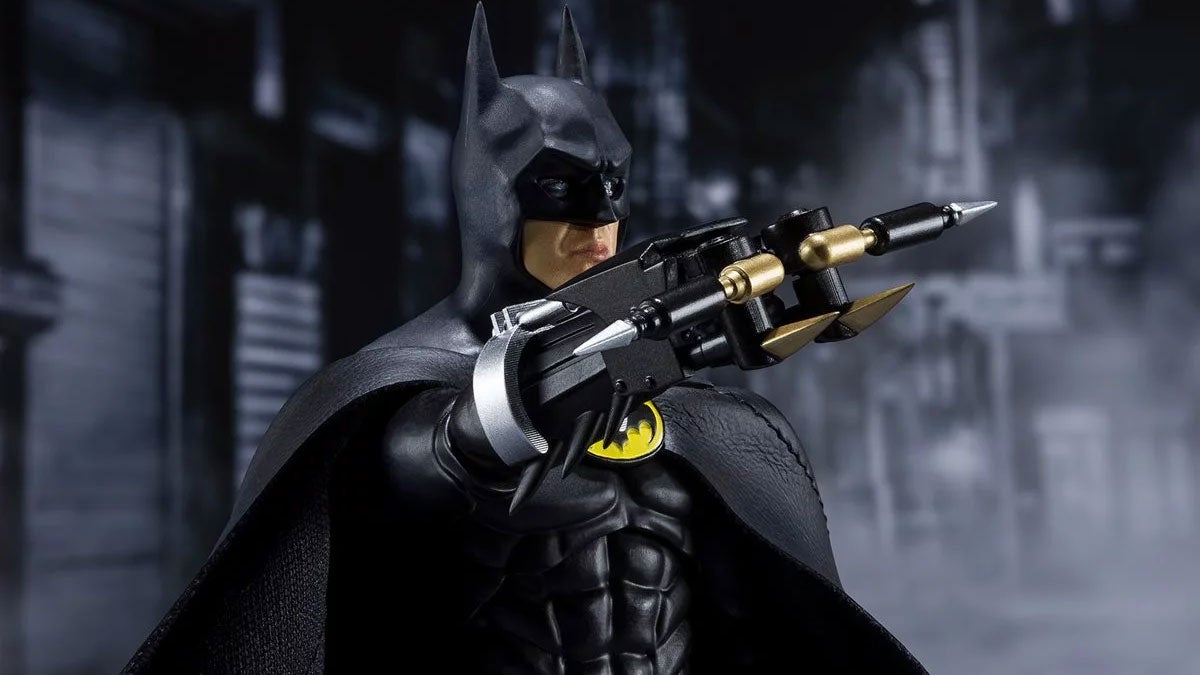 I am much older now, but I am now sure I will pick up the Batman 1989 figure when it arrives this fall. As glorious as Michael Keaton’s caped crusader is, I’m not sure I can handle the nightmares. 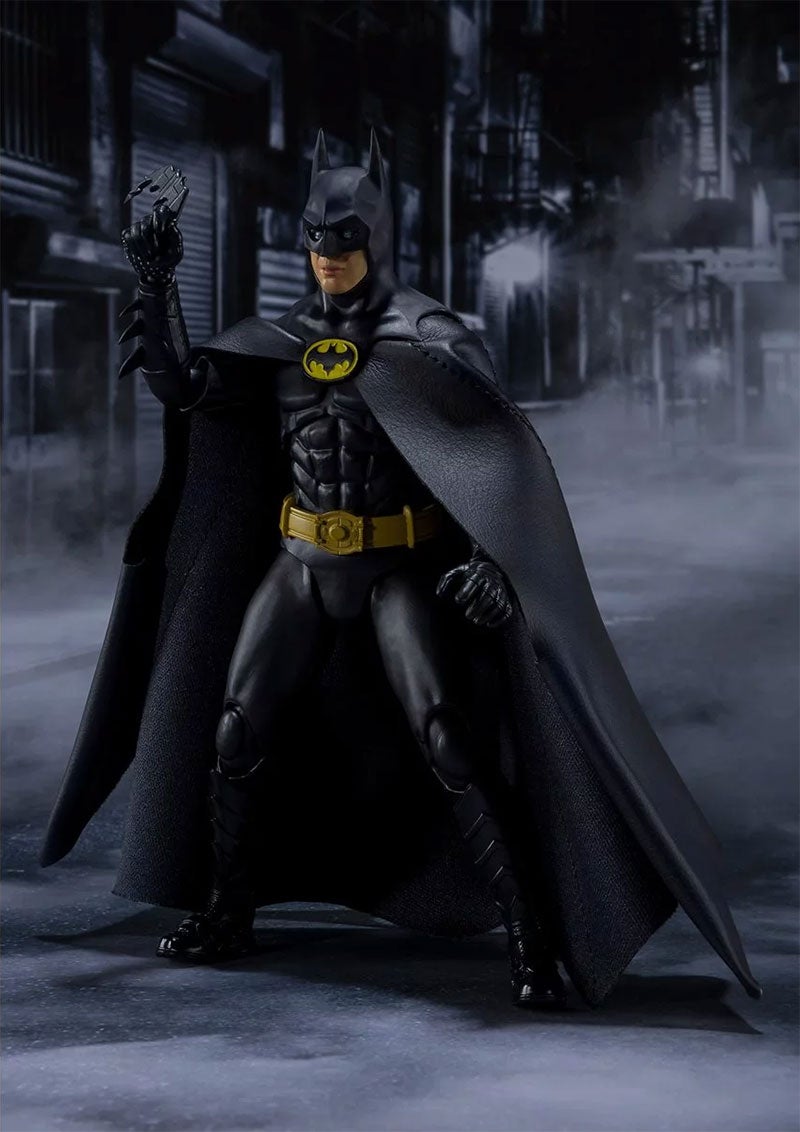