Lego Is Looking Into Making This Excellent Sonic Mania Set

Witness the blocky majesty of Sonic Mania’s Green Hill Zone in Lego form. Designed by UK builder Toastergirl, it’s the latest fan creation to achieve 10,000 supporters on the Lego Ideas website, qualifying it for consideration as an official Lego set. With Lego and Nintendo teasing a Mario collaboration, can Sonic be far behind?

Lego Ideas is a program in which brick building enthusiasts submit their custom creations to be judged by their peers. When a project reaches 10,000 supporters it goes under official review, during which important people from The Lego Group judge the project’s viability as an official product. The program has produced some very cool sets over the past several years, including an outstanding model of the International Space Station, a plastic pop-up book, and licensed sets based on Friends, Mickey Mouse, The Big Bang Theory and more. 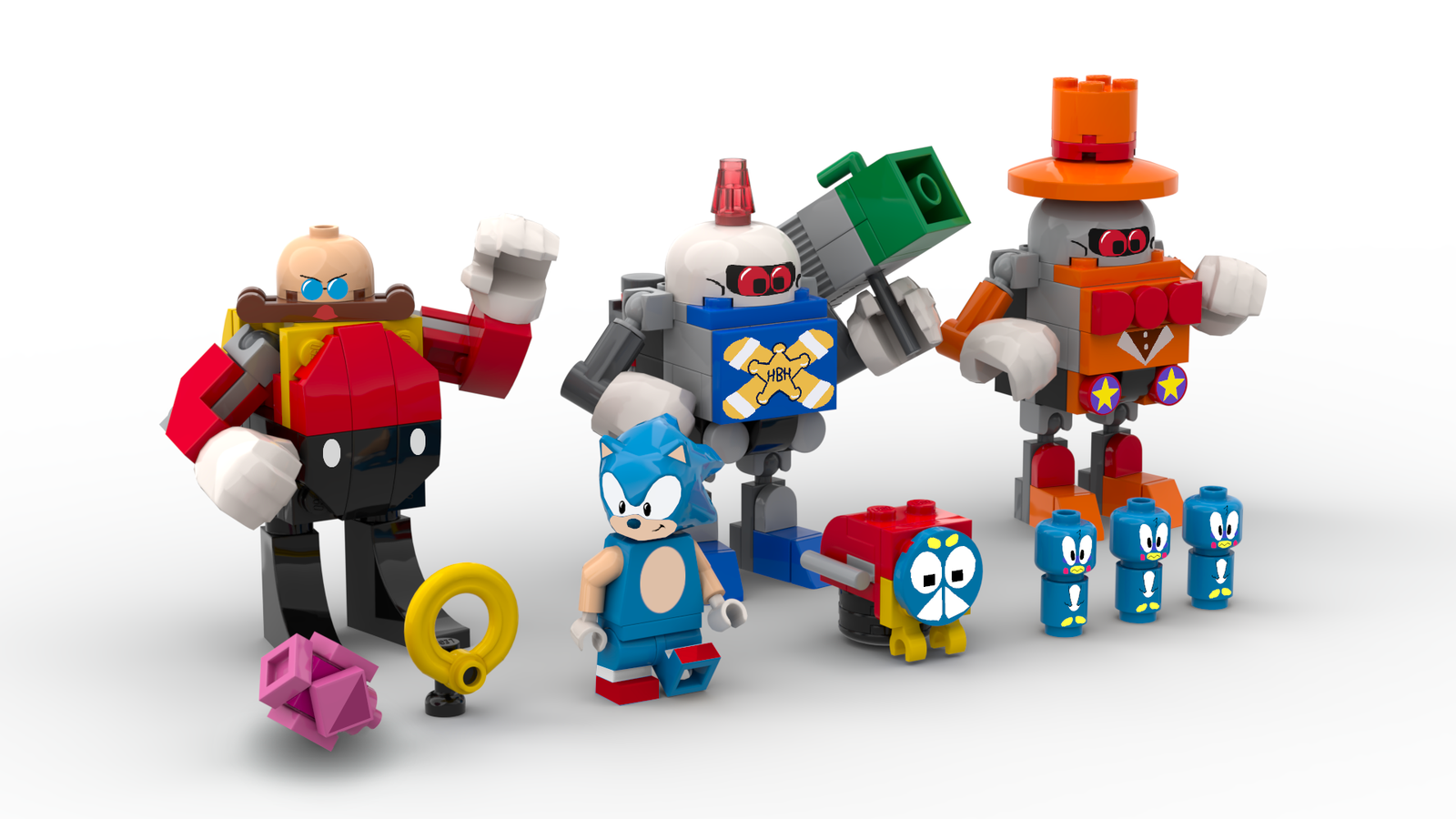 Toastergrl’s Sonic Mania set has a lot going for it. It’s bright and colourful, which makes it stand out. It’s Sonic the Hedgehog themed, which means it’s got movie momentum going. Plus Lego worked with the property back when Lego Dimensions was a thing, so there’s history there.

Toastergrl’s build covers all the bases. It’s got Sonic, Eggman two ways, ridiculous robots, and adorable animals to save. Recreating Green Hill Zone with bricks is pretty simple, requiring two browns and a green to achieve the iconic look. She’s even thought up an alternate build featuring Sonic in a biplane. 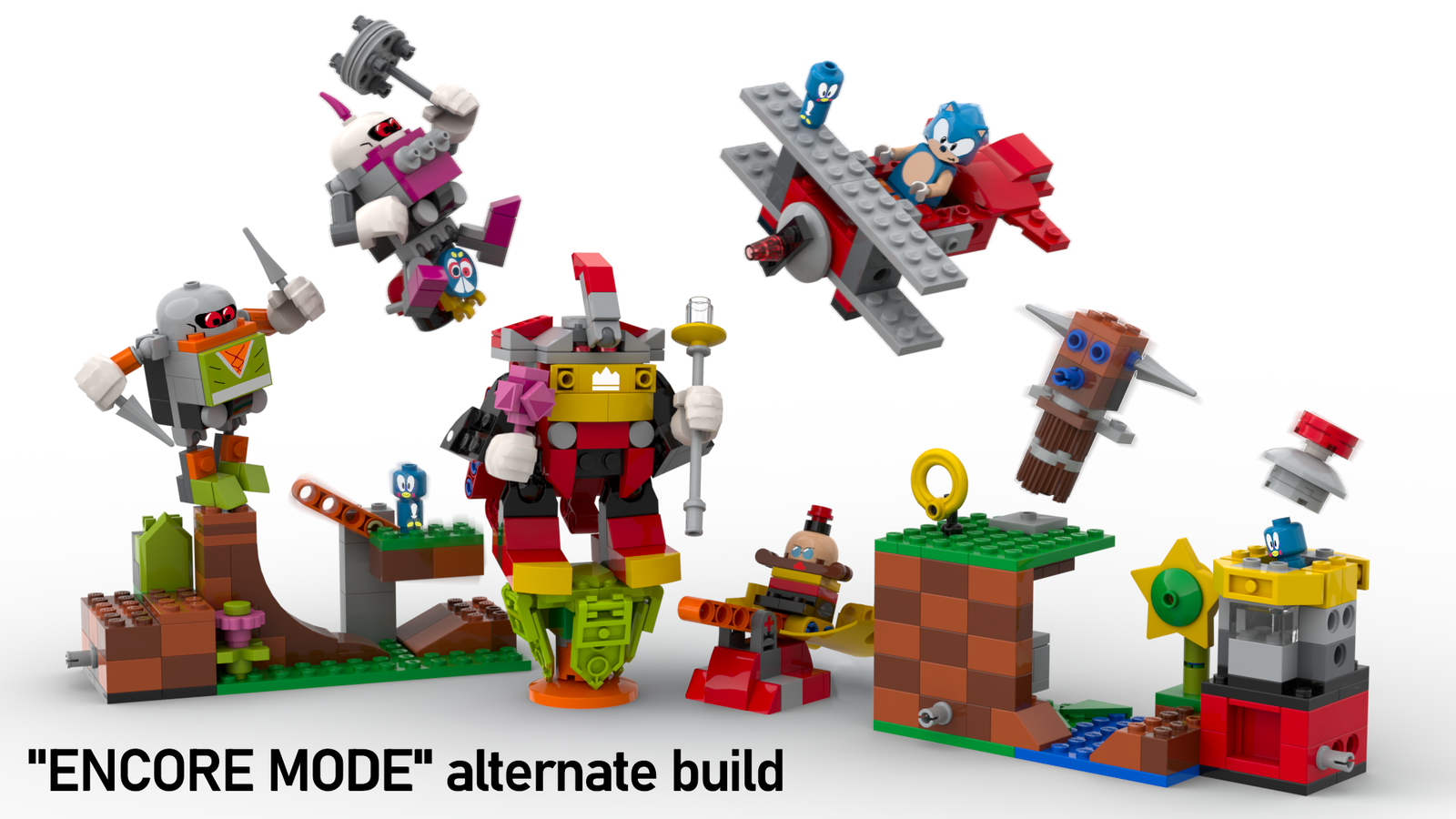