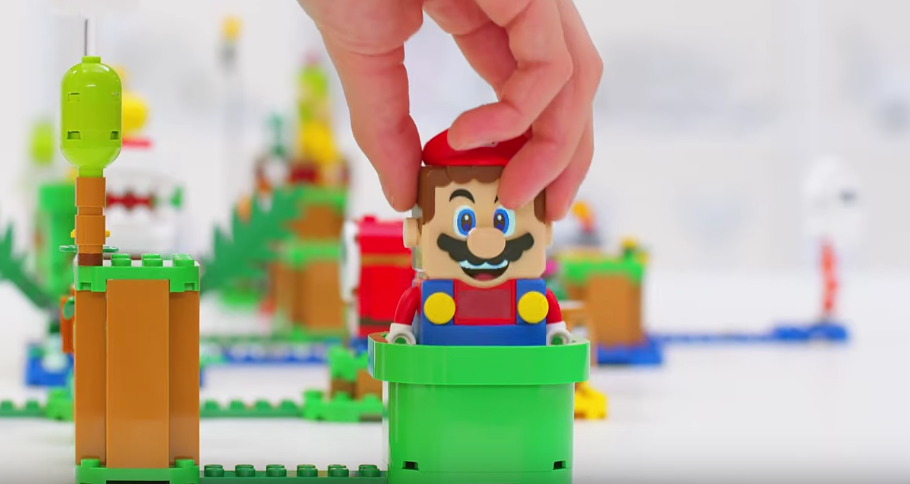 You can see what to expect in the clip below. The LEGO Mario playsets are interactive, not only recreating the world of Super Mario in brick form but also the experience of playing the games.

“I have always liked LEGO products and how they help children use their imagination to play,” said Takashi Tezuka, Executive Officer and Game Producer of Nintendo Co., Ltd., in an official release. “The new product we created together with the LEGO Group seeks to combine two different styles of play–one where you freely build the world of Mario and the other where you play with Mario in the very world that you have created.” 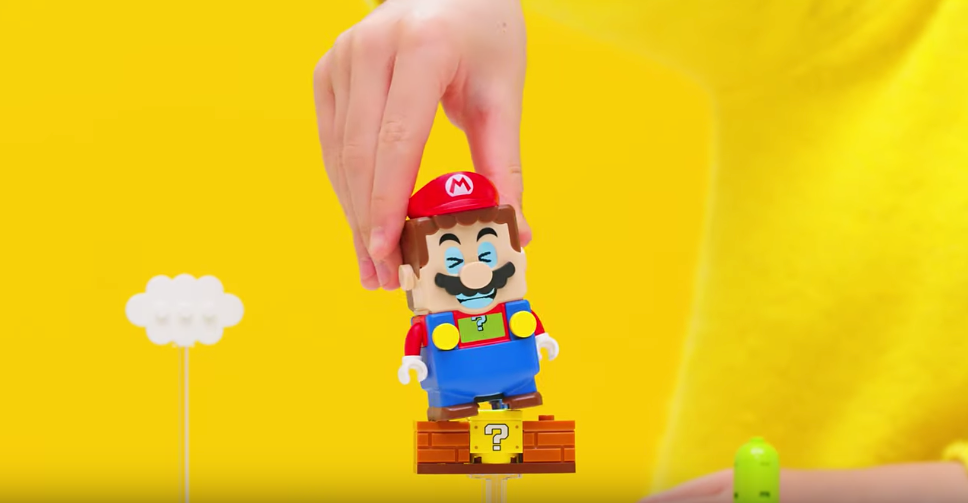 The interaction goes beyond typical LEGO playsets. Mario’s eyes have small screens as does his chest, which can change depending on what he lands. The tech behind the Mario bricks was developed jointly by Nintendo and LEGO. 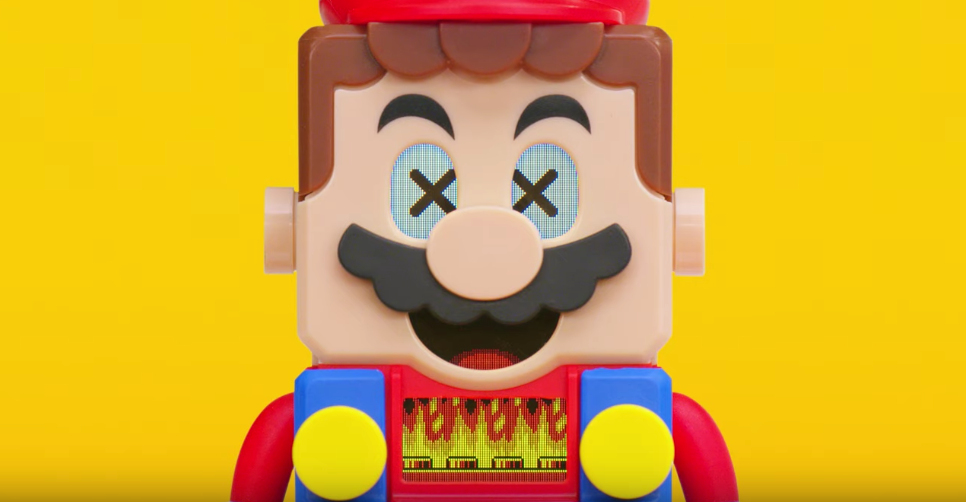 The goal is for Mario to collect as many coins as possible why completing the brick-built level. The result looks like a fascinating mix of analogue LEGO fun and electronic gaming. 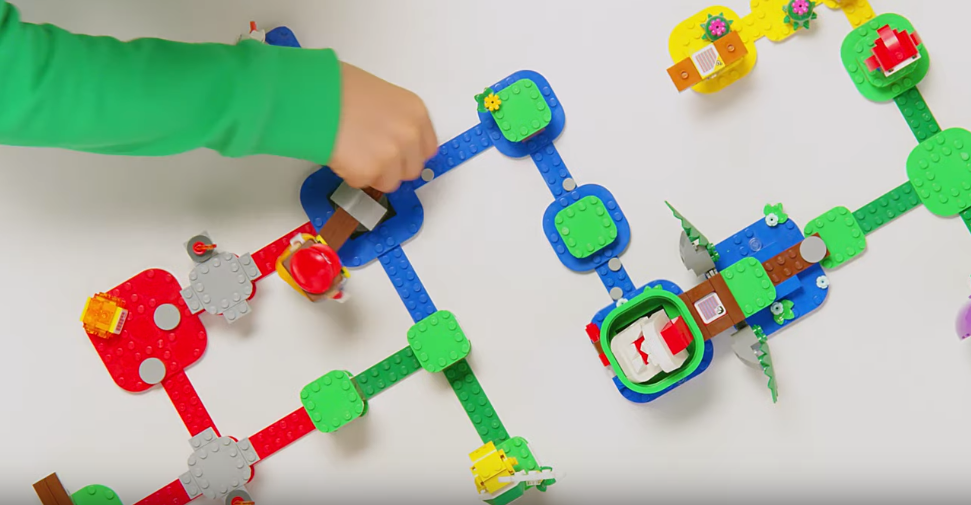 In the late 1960s, Nintendo actually created its own brand of blocks to compete against LEGO called N&B Blocks. They were on sale in Japan between 1968 and 1972.

The comparisons are obvious. Similar to LEGO, the N&B Blocks read NB on the stubs. According to Inside Games, Lego even took Nintendo to court over the N&B Blocks but reportedly lost the lawsuit. But as Before Mario points out, the Nintendo blocks were not straight copies. The blocks’ underside tubing different from LEGO bricks, and Nintendo created unique shapes blocks, such a curved peanut-shaped one, for its own sets.

More information will be revealed about the upcoming LEGO Mario at a later date.