March Is A Good Time To Dust Off The Vita

Autumn is here, new growth is starting to bud, and I’m feeling nostalgic for the dozen or so colourful indie games that I’ve accumulated on my Vita over the years.

For years around this time Sony used to run its annual Spring Fever event (based on the Northern Hemisphere’s spring!) promoting new and old indie games with brief sales. In 2012 the lineup was led by ThatGameCompany’s Journey. The next year DrinkBox Studios debuted Guacamelee!. And even after Sony abandoned the Vita following the release of the PlayStation 4 in 2013, March remained a time for the handheld to shine as some of the best games of the decade like Fez and Shovel Knight continued to get ported to it. 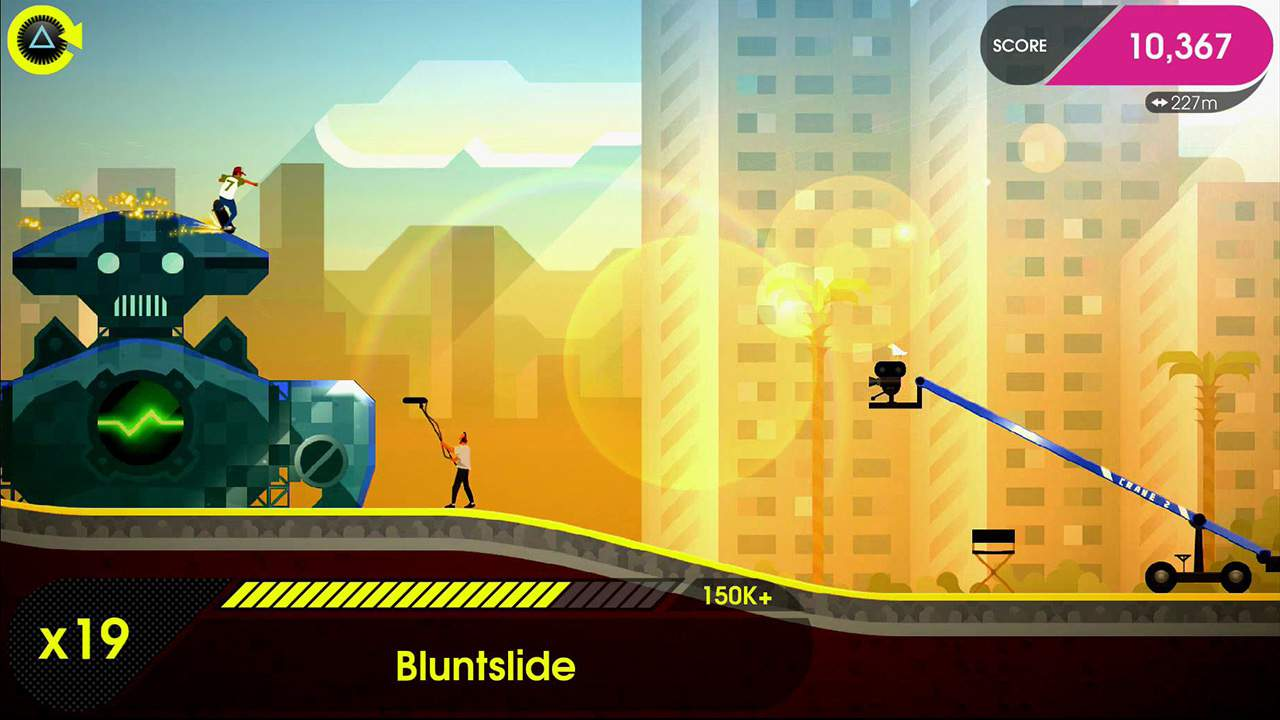 I moved around a lot in the 2010s. First back home after college, then to an apartment in the city, later back home again after a breakup, and eventually through a string of other apartments before finally buying a house. I remember grinding for hours in OlliOlli 2 in-between building my first gaming PC. I remember being obsessed with exploring every little room in Salt and Sanctuary’s sprawling 2D world while living in my friend’s attic. And I remember dying to the Titan Souls’ thorny-vined Vinethesis on one bus ride to work after another until I finally beat it. 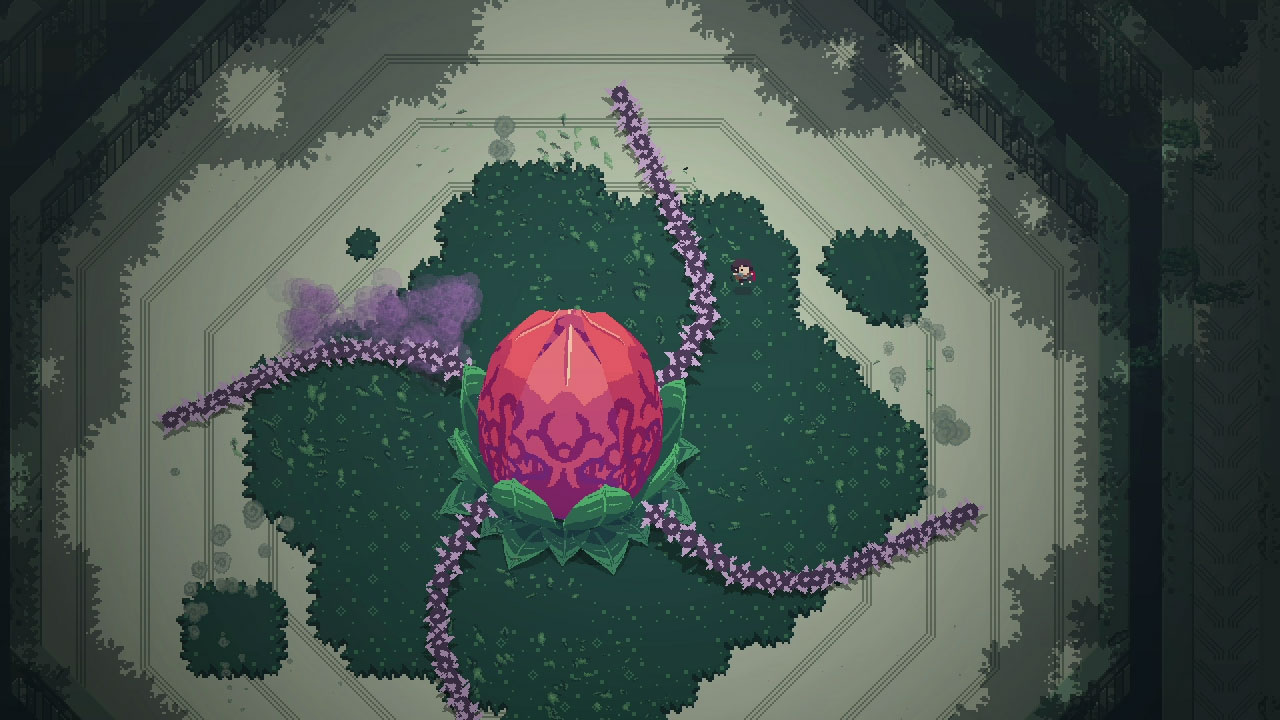 Games like SteamWorld Dig and Axiom Verge are also so steeped in the rich pixel art and detailed level designs of my favourite NES and SNES classics that playing them makes me feel more in touch with the 90s kid experiencing Metroid and Super Castlevania IV for the first time. It’s re-energising, but in a way distinctly attuned to the changing of the seasons. Instead of digging into comfort food from decades ago, I’m dipping back into fresh re-imaginings of some of my favourite games.

I could always try to re-build my indie catalogue anew on Switch, but that would be far from cheap. Plus, it would feel like abandoning my favourite reading nook in a book store or bench at the park. The games are still excellent and play excellently on the Vita. And like a time-capsule for my 20s, revisiting them on the handheld I first experienced them helps me channel more of the energy and optimism that propelled me through the last decade.

Hell, maybe this’ll be the year I finally crack and buy one of Sony’s criminally still overpriced Vita memory cards so I can actually have all the games downloaded at once. Now who’s down for a round of Helldivers?