Marvel Will Launch The Rise Of Ultraman Comic Later This Year 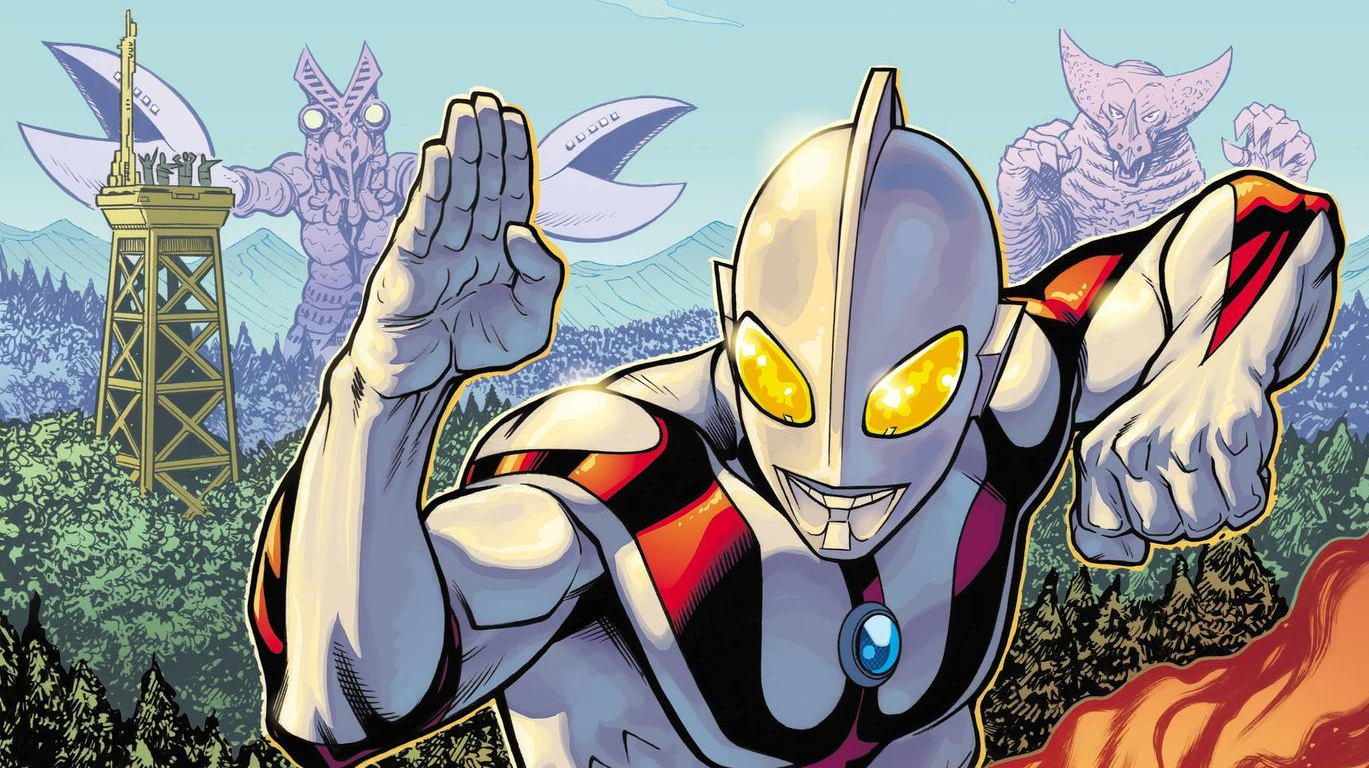 Ultraman is so cool. (Illustration: Ed McGuinness and Matt Wilson/ Marvel Comics)
To sign up for our daily newsletter covering the latest news, features and reviews, head HERE. For a running feed of all our stories, follow us on Twitter HERE. Or you can bookmark the Kotaku Australia homepage to visit whenever you need a news fix.

And the creative team is perfect.

Last year, granddaddy of tokusatsu, would be collaborating with Marvel to produce new comics for Western audiences based on the big monster-slaying costumed hero. Now, Marvel has revealed what that will look like in the form of The Rise of Ultraman, a new ongoing following the first and most iconic iteration of the hero. Written by Kyle Higgins (Mighty Morphin Power Rangers) and Mat Groom (Self-Made) with art by Francesco Manna (Avengers, Fantastic Four), The Rise of Ultraman’s will seek to introduce Ultraman to a whole new generation of fans while doing justice to classic stories.

What a fantastic choice for a team. Higgins is one of the people responsible for making Power Rangers into a viable and compelling comics phenomenon, and the choice of co-writer and artist just accentuate what makes Ultraman compelling.

“A few years ago, thanks to my time on Power Rangers, I was able to discover and learn more about Tokusatsu. With its wildly different conventions and inspirations, Tokusatsu ” and Ultraman in particular ” has been a huge source of joy for me,” Higgins said in Marvel’s press release. “It’s a genre so ripe with possibilities, even down to what we conceive of in the structure of Super Hero storytelling. It’s both an honour and a privilege to bring Ultraman to Marvel.” Marvel also released some promo art, above, which does a great job of capturing the clean, sharp iconicism that’s made Ultraman so recognisable.

We don’t have a release date yet for The Rise of Ultraman #1, but it’s coming sometime this year. Get ready, citizens. He’s coming to help.