Today, Microsoft announced it’s expanding the Game Pass Ultimate subscription to include “perks,” extra goodies like in-game currency and cosmetic packs for certain games available through the service. While it’s a small gesture, it’s part of the company’s ongoing attempt to make subscribers feel like they’re getting their money’s worth.

The first set of games to get perks includes Phantasy Star Online 2, World of Tanks: Mercenaries, Sea of Thieves, and Smite. For example, in Phantasy Star Online 2, which is currently in beta, Ultimate subscribers will get extra Meseta Crystals for buying items and a Mission Pass: Gold Ticket, the premium version of the game’s battle pass. In Sea of Thieves, subscribers will get new cosmetics for their ship, including special Ori And The Will Of The Wisps-themed masts. None of these perks feel like reasons to subscribe to Ultimate in the first place, but they might convince some people to try out these games, redeem the rewards, and then feel like the subscription was worth it. 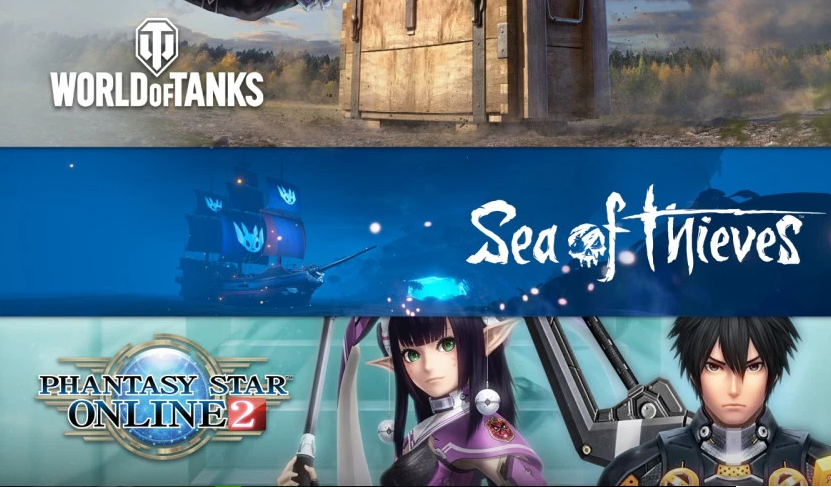 Currently, Game Pass Ultimate includes Xbox Live Gold, Game Pass on console, and Game Pass PC for $US15 ($25) a month. Game Pass by itself is $US10 ($17) a month, and Game Pass for PC costs $US5 ($8), while Xbox Live Gold varies depending on whether you subscribe for the whole year and what deals are available through third parties. Last year Microsoft also started giving Ultimate subscribers “early access” to big new games like Gears 5, while regular subscribers had to wait until launch. Many of the games included in Game Pass require Xbox Live, making it hard to just subscribe to the one and not the other.

Amazon does something similar with Prime. At $US120 ($200) a year, the base service of getting packages shipped free in two days and being able to poorly plan your life accordingly requires a lot of orders to be worth it. Throw in streaming for lots of TV shows and movies on Amazon Prime though, and it begins to feel easier to get your money’s worth. On top of it you get Twitch Prime, which makes Twitch streams ad-free and gives you free PC games every month, as well as virtual packages of in-game currencies and rewards. Occasionally these are for games I play, like Destiny or Warframe. Often they aren’t. But hey—more “free” stuff.

My gut tells me this is no small part of the psychology around why I’m giving Amazon $US10 ($17) a month for a bundle of things that individually I don’t use a ton. The same increasingly goes for Game Pass Ultimate. As the benefits of subscribing to it continue to increase, I almost feel like if I’m not getting my money’s worth it’s my own fault.

There are months where I don’t play any Xbox One games online, and months where I don’t play any Game Pass games. Microsoft doesn’t have an easy tool for micro-managing each of its subscriptions, and I’m not about to try, so I pay Microsoft $US180 ($300) a year for stuff that’s hard to calculate the exact value of but which seems worth it because of how many endless hours I could spend playing excellent Game Pass games or those Xbox Live Gold games I always download but never seem to get to.

Now if you’ll excuse me, I have to go start playing Phantasy Star Online 2.