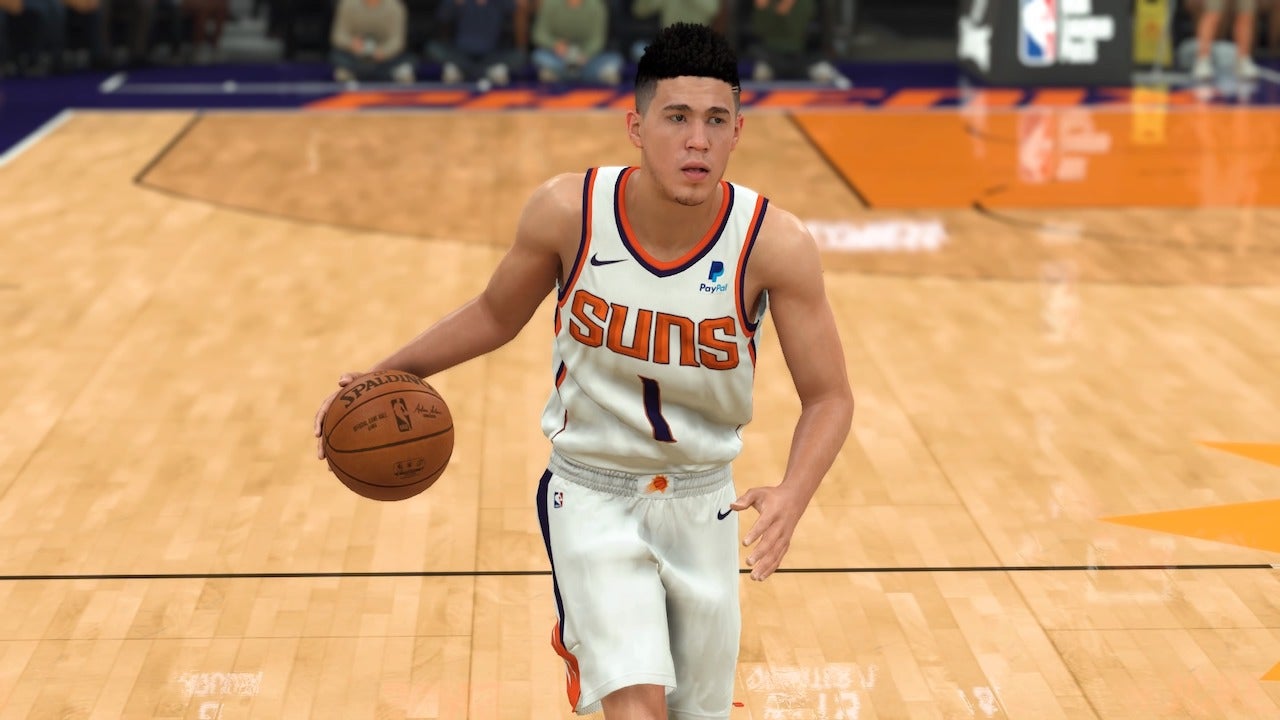 Without any actual games in the NBA or English Premier League for the foreseeable future, teams are stuck having to pretend that matches are going ahead using the power of video games.

Take the Phoenix Suns, for example, who having recovered from the shock of the season’s suspension are going to be playing out the team’s remaining schedule in NBA 2K20, broadcasting it live on Twitch.

The season isn’t over yet…

We will continue to play the Suns season games on @NBA2K!

Saturday’s game will be moved to tomorrow. Join us live on @Twitch as we take on the @dallasmavs! pic.twitter.com/745QIuvCMc

Watford vs @LCFC brought to you by @FootballManager!

With so many stars in both competitions knowing their way around 2K and FIFA respectively, surely there’s a way for teams to organise some virtual friendlies while we wait for the actual games to get underway again?

Or if not friendlies simulating the team’s regular professional activities, then something close? Take Barcelona and Monaco, who got some teams together featuring some of their younger players and duked it out on Rocket League earlier today.

Time to dream of Liverpool vs the Lakers in Smash.