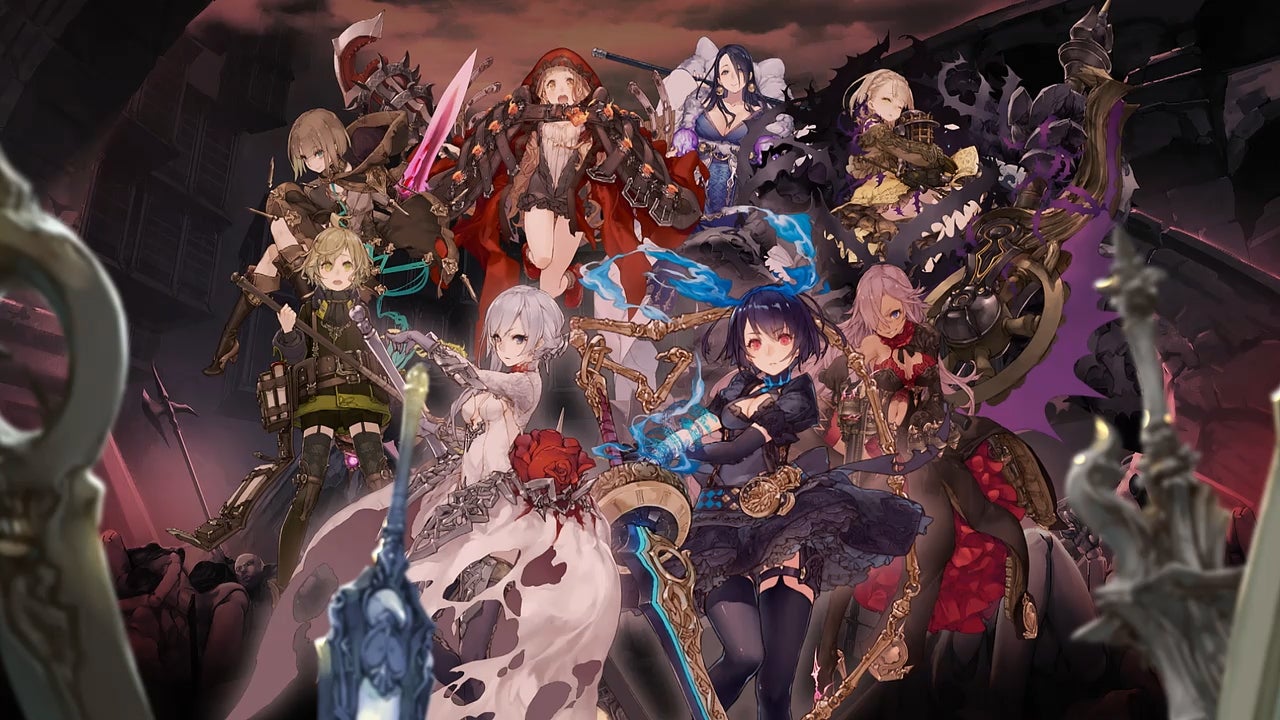 SINoALICE is a role-playing game for iOS and Android which stars twisted versions of fairytale characters like Pinnochio, Cinderella, and Little Red Riding Hood. It’s directed by Yoko Taro with music by Nier composer Keiichi Okabe. It’s been out in Japan since 2017. Everyone else can play it on July 1.

The global launch of SINoALICE brings the horror-tinged RPG to Western shores, finally giving us a chance to bask in the creepy storybook vibes developer Pokelabo and Square Enix have been teasing us with for the past couple of years. SINoALICE‘s ), with various rewards unlockable depending on how many people sign up. SINoALICE players can expect frequent tie-ins with the Nier series of games, with a Nier: Replicant tie-in planned shortly after the global launch.

Here’s a look at what to expect from the global release. Make sure you read the subtitles.

I am delightfully unsettled, as I would expect from the combination of talent that brought SINoALICE to life.