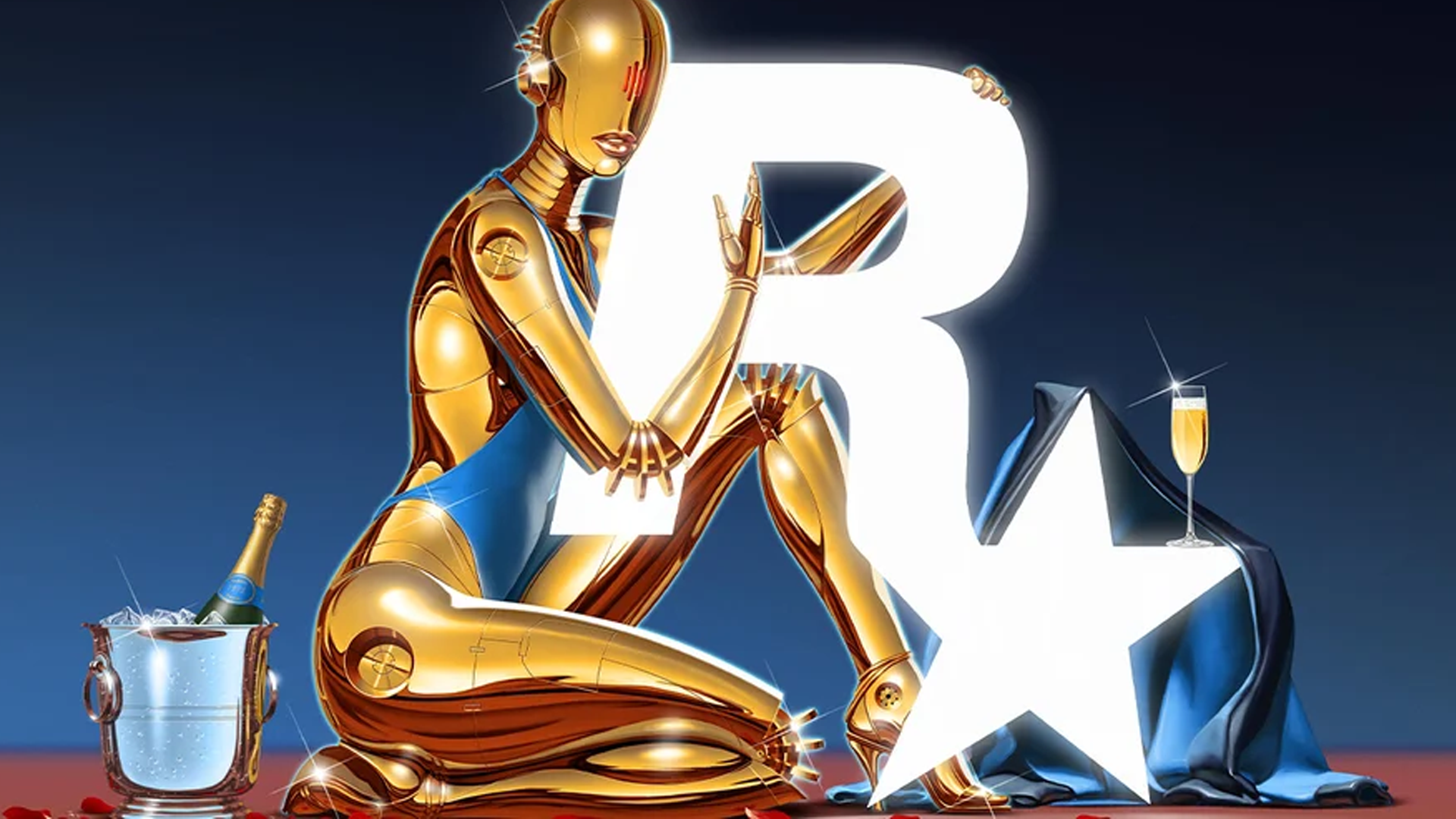 I understand a lot of you want Grand Theft Auto 6 news or information, but this isn’t it. And this isn’t how you will learn about GTA 6.


Recently, the exact date isn’t important, Rockstar updated their website to include some new images. Two of these images caught the attention of Reddit and some GTA fans. One image featured a robot with champagne and the other image was the Rockstar logo with random numbers and shapes. For some reason, a not small amount folks got excited and wondered if these images were teases from Rockstar about a GTA 6 or maybe even Bully 2?

I’ve been visiting the Rockstar website for a long, long time. I’ve seen the various updates the site has gone through. There was a period of time there where the site was unusable on mobile. Now, it runs great and looks nice. Through all of these changes, one thing has stayed the same: The Rockstar website is dynamic and filled with ever-changing artwork and mottos.

And from all my time writing about Rockstar games, I’ve never heard of them using these random pieces of art to tease or announce a brand new game. Sure, some of them might be Easter Eggs or inside jokes, but the vast majority are just cool looking artworks created to make the site look better and randomly changed each time you visit. 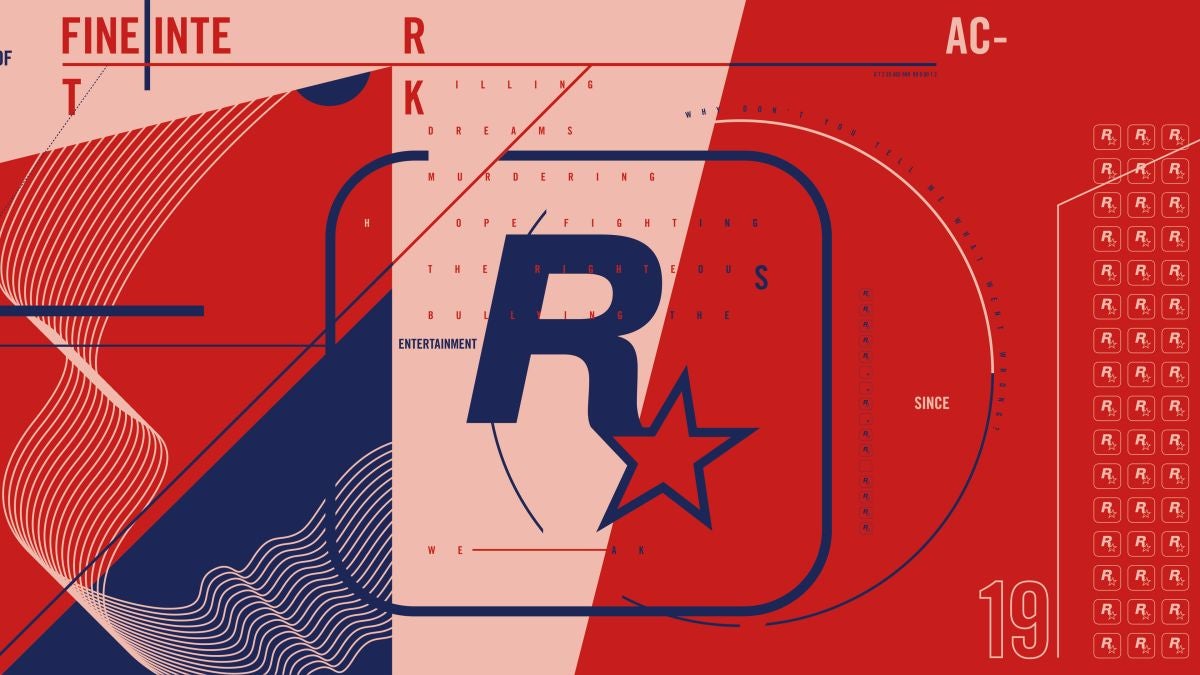 The other artwork that people believed could be teasing something. (Image: Rockstar Games, Rockstargames.com)

Some eagle-eyed fans spotted the year “1998″ on the bottle in the robot image and wondered if it was a reference to GTA San Andreas, which is set in the 90s. Maybe GTA 6 is a sequel to San Andreas? Or maybe it is set in the 90s? But the more likely answer is that Rockstar Games was founded in 1998 and this artwork is referencing that.

So no, the robot isn’t teasing GTA 6 or a GTA San Andreas remake. It’s just a cool looking robot with a small Easter Egg.

The wait for GTA 6 has and continues to be a long time. At seven years and counting, this is the biggest gap between Grand Theft Auto games since the five-year wait between GTA IV and GTA V. So I get why some fans are getting desperate for any info or details about the sequel to GTA V. And over the last two years I’ve seen an increase in the number of fake videos, Tweets, rumours and more about GTA 6. Don’t let random Reddit posts and trolls trick you or your friends. Remember how many incorrect rumours about GTA V floated around before the game was released or revealed?

Your best bet for hearing about GTA 6 or any future Rockstar games will be following them on Twitter or Instagram. They always post new game announcements and trailers there.

Of course, follow Kotaku too. Because if a legit leak happens or a real teaser is released, we will report on it as quickly and accurately as possible.