It’s been a decade since Frictional Games’ Amnesia: The Dark Descent arrived on the survival horror scene, filling YouTube and Twitch with the screams of terrified streamers. Due out this spring for PlayStation 4 and PC, Amnesia: Rebirth challenges players to stay calm in the face of unimaginable terror.

The second sequel to Amnesia: The Dark Descent following 2013’s Amnesia: A Machine for Pigs, Amnesia: Rebirth features a new character exploring a new place while pursued by a new unspeakable thing. It’s set in the Algerian desert and follows a character named Tasi Trannon on, as the official announcement puts it, “a harrowing journey through devastation and despair, personal terror and pain, while exploring the limits of human resilience.” 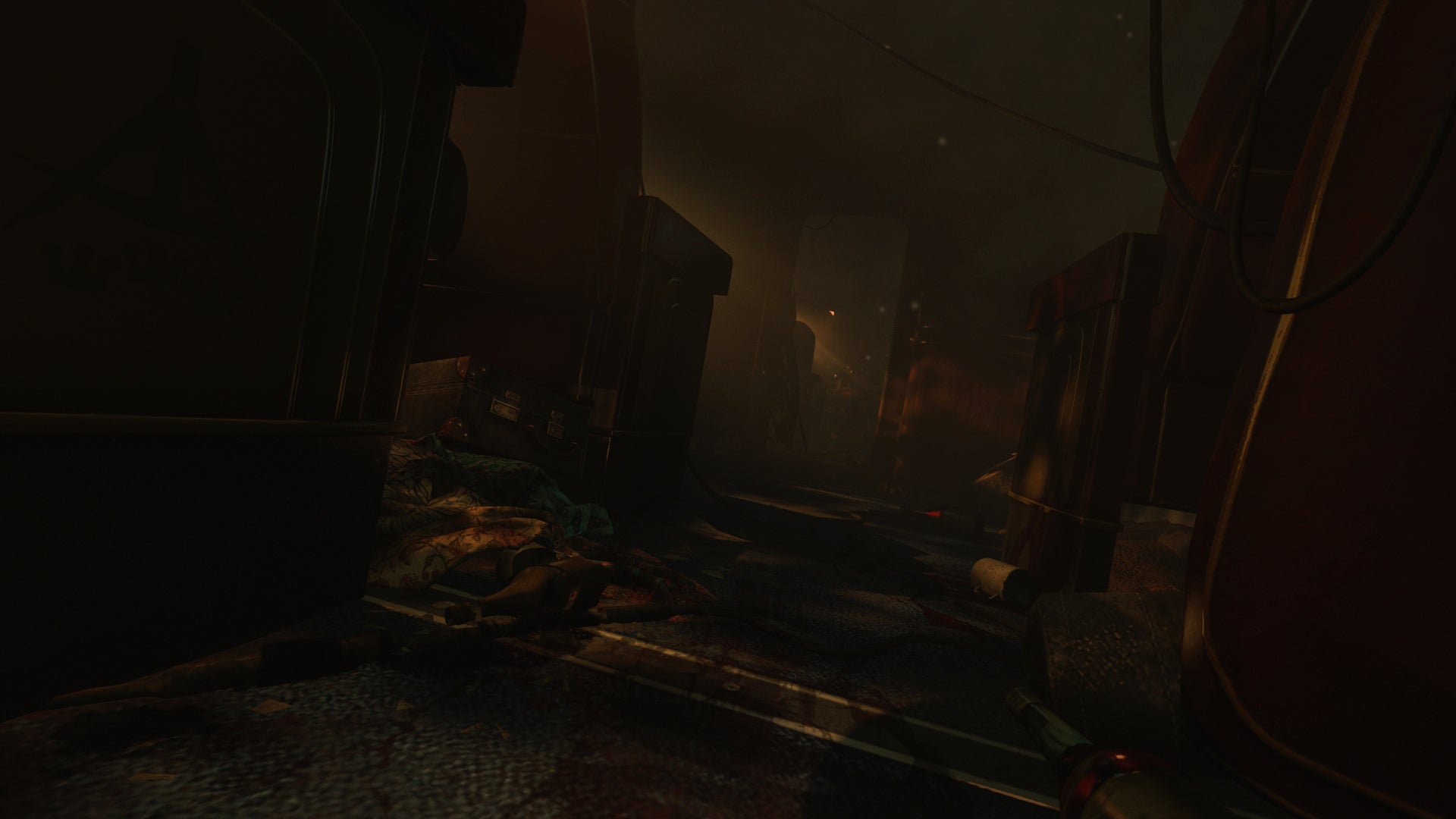 The screenshots accompanying the sequel announcement are laughably dark. I suspect this will be the most laughter I get out of Rebirth, so I’m going to cling to the levity for all it’s worth. 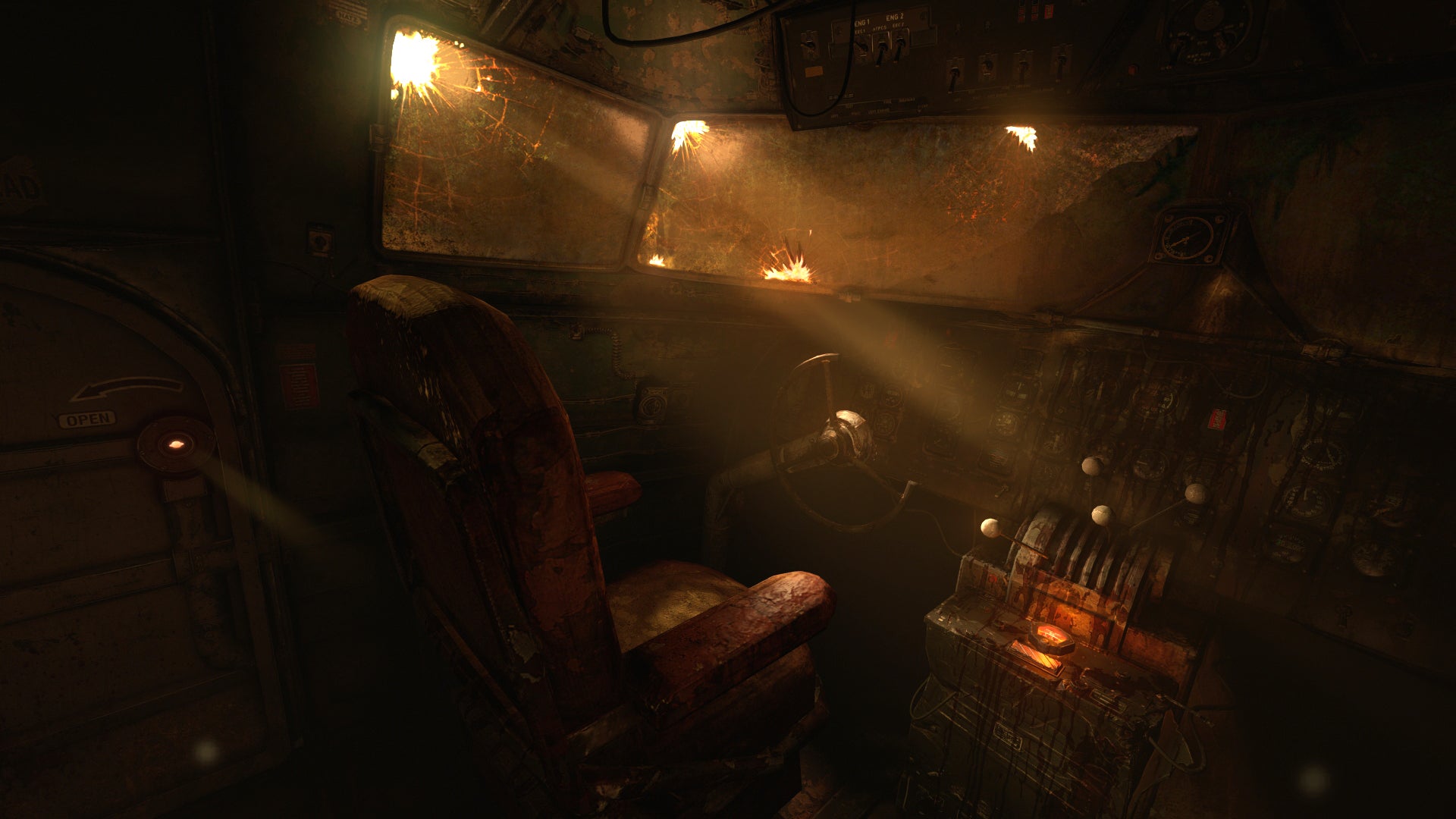 Look at that aeroplane cockpit. It’s obviously blazingly bright outside, but Frictional’s found a way to make it dark and foreboding. Monsters, I tell you. Speaking of which, here’s another choice line from the announcement press release.

You can’t let out a breath. The creature is only inches away. Its sole purpose – to feed off your terror. And so you crouch in the dark, trying to stop the fear rising, trying to silence what lies within you.

I’m basically already out at this point. The trailer does nothing to bolster my resolve.

I can’t wait to find out what Heather Alexandra or whoever ends up playing it instead of me thinks of Amnesia: Rebirth when it arrives on PC and PS4 this spring.