I need you to do something for me right now. I need you to look up. See that image? That’s Pharah, from Overwatch. She’s wearing aviators and a leather jacket. She looks like Stephanie Beatriz’s character from Brooklyn 99. And she is gonna fuck you up.

That’s just one of eight new skins added to Overwatch yesterday as part of this year’s Archives event. The event freshens up old co-op missions with new challenges rather than adding new ones. But the skins: they are good.

Pharah looks like she’s ready to stick a cigarette in somebody’s eye and start a 69-person bar brawl set to 420 consecutive minutes of stoner metal just because she’s bored. Junkrat looks like he’s just stole several different kings’ pajamas. Roadhog looks like he’s prepared for a fishing trip that will end in all out war. Ana looks like what would happen if a Call of Duty character had actual personality. Zarya looks like somebody who’d intimidate me at the gym not with her attitude, but simply by being extremely good at lifting and throwing heavy objects. Symmetra looks like she’s having a fantastic time celebrating Holi, the Indian festival of colours. And Mei and Torbjorn, well, they both look fine (they can’t all be winners).

Generally speaking, I’m not somebody who’s enticed by skins. I grabbed a few nice ones for my go-to heroes a while back, and then I stopped caring and amassed a gargantuan stockpile of unspent coins. But I’m gonna level with you: I have a mighty, mighty need for that Pharah skin. And the Junkrat skin. And the Ana skin. Zarya’s, too. And maybe also Roadhog? I barely ever play him, but fuck it, sure. Why do I care about skins now when I didn’t previously? I don’t have a complex explanation. These are just really good skins! 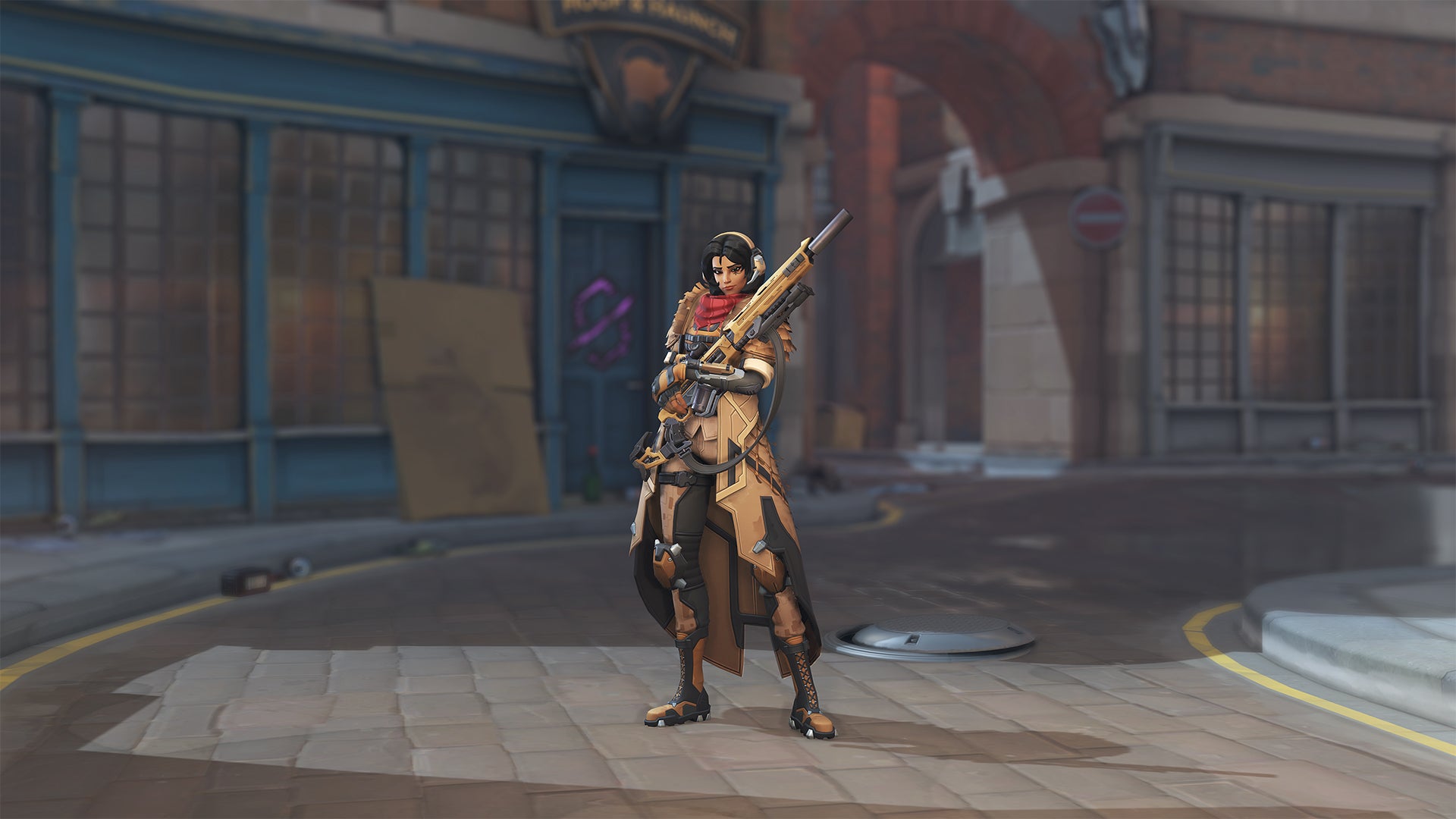 This does leave me feeling conflicted, though, because I already know what’s going to happen: I’m gonna grab the skins I want, maybe play Overwatch regularly for a few days, and then go back to playing sporadically at best. Because despite shiny new skins and other initiatives like the testing-oriented experimental card, Overwatch continues to feel stagnant. There hasn’t been a new hero since August of last year. There hasn’t been a new map since May. Blizzard tried to mix things up recently by implementing a hero pool system in competitive mode that bans small handfuls of select heroes on a weekly basis, but so far that’s been met with a mixed reception. To wit: Players who lost their shit over Ana’s new skin this week were immediately disappointed to realise that she’s banned right now.

On top of that, my misgivings with Overwatch have been keeping me away for a while. In the wake of some of Blizzard’s own decision-making with regards to its relationship with the wider world, it’s been harder for me to put aside the fact that Overwatch is a game about heroism that regularly glorifies cops and people who wage war. Pharah’s slick new skin puts a cool face on her time at a private military corporation. Ana’s new skin does a similar number on more old-fashioned military aesthetics. They look cool, and they remind me what I love about Overwatch, but I’m not sure they’re enough to make me love it like I used to.

But I still want the cool new skins. They’ve helped temporarily revive my interest in a game that’s been pushing me away for a while now. I just can’t really think of many reasons to stick around and put them through their paces.