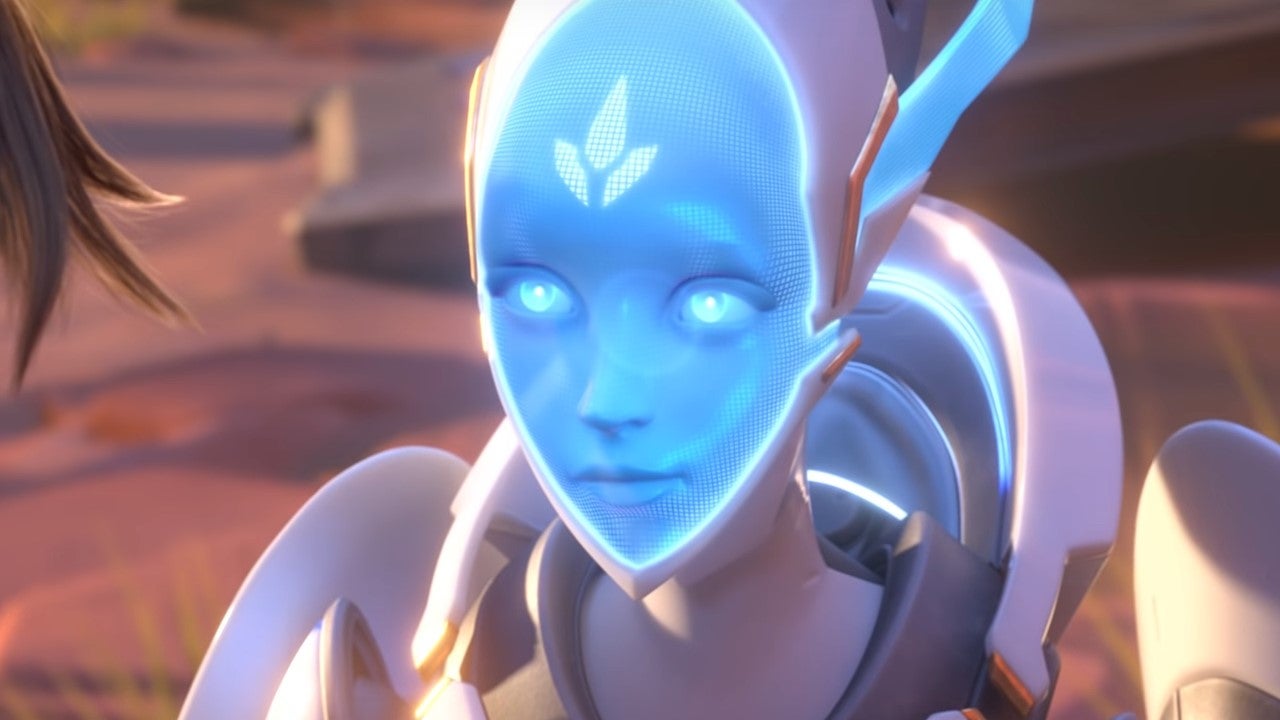 Seven months after the release of its last new hero, Overwatch is finally getting a new one. Echo, who players have been salivating over ever since she made her cinematic debut in the trailer that introduced Ashe, will be playable â€œsoon.â€

Today, Blizzard posted a trailer officially introducing Echo, who is an â€œevolutionary robot programmed with a rapidly adapting artificial intelligence.â€

It recounts the dying thoughts of Dr. Liao, a scientist who helped create the Omnic robots and one of the founding members of the Overwatch organisation. She’s also Echo’s creator.

â€œSo, this is it,â€ she says while dying in what appears to be an explosion. â€œDid I make the world a better place? …And only Overwatch believed. You are my life’s work. You will be everything I dreamed. All I wanted, all I needed, was to help the world.â€

Then Echo’s voice takes over.

â€œAnd so, she created me,â€ says Echo. â€œHer legacy. Her promise. Her echo.â€

As of now, Blizzard has not revealed any details about how Echo will play, saying only that she’s coming â€œsoon.â€