PlayStation 5’s Backward Compatibility Won’t Arrive All At Once

“We recently took a look at the top 100 PS4 titles as ranked by play time, and we’re expecting almost all of them to be playable at launch on PS5,” Sony executive Hideaki Noshino wrote in a post on the PlayStation Blog today. “With more than 4000 games published on PS4, we will continue the testing process and expand backwards compatibility coverage over time.”

Noshino’s blog post followed today’s presentation on the PlayStation 5’s technical specs by lead system architect Mark Cerny. In his livestreamed talk, previously scheduled to take place at the cancelled Game Developers Conference this week, Cerny outlined why Sony believes it has a superior strategy for backward compatibility, since the design of the chip integrates the logic of the PlayStation 4’s chip.

“Achieving this unification of functionality took years of efforts by AMD,” the GPU’s maker, Cerny said. But as a result, “the logic and feature set that PlayStation 4 and PlayStation 4 Pro titles rely on is still available in backwards compatibility modes.”

Sony’s checkered history with backward compatibility won’t be a problem here, Cerny said: “Once backwards compatibility is in the console, it’s in. It’s not as if a cost-down will remove backwards compatibility like it did on PlayStation 3.” When it launched in 2006, PlayStation 3 was fully backward compatible with the complete libraries of the first two PlayStation machines from day one. But when the $US600 ($1,038) device struggled at retail and Sony wanted to reduce its cost, the first thing it did was remove the chip that enabled PS2 games to play on the machine.

But while integrating PlayStation 4’s logic into the PlayStation 5’s chip should result in higher-quality, lower-cost backward compatibility, the tradeoff is that each game has to be individually tested. “The boost is truly massive this time around, and some game code just can’t handle it,” Cerny said. 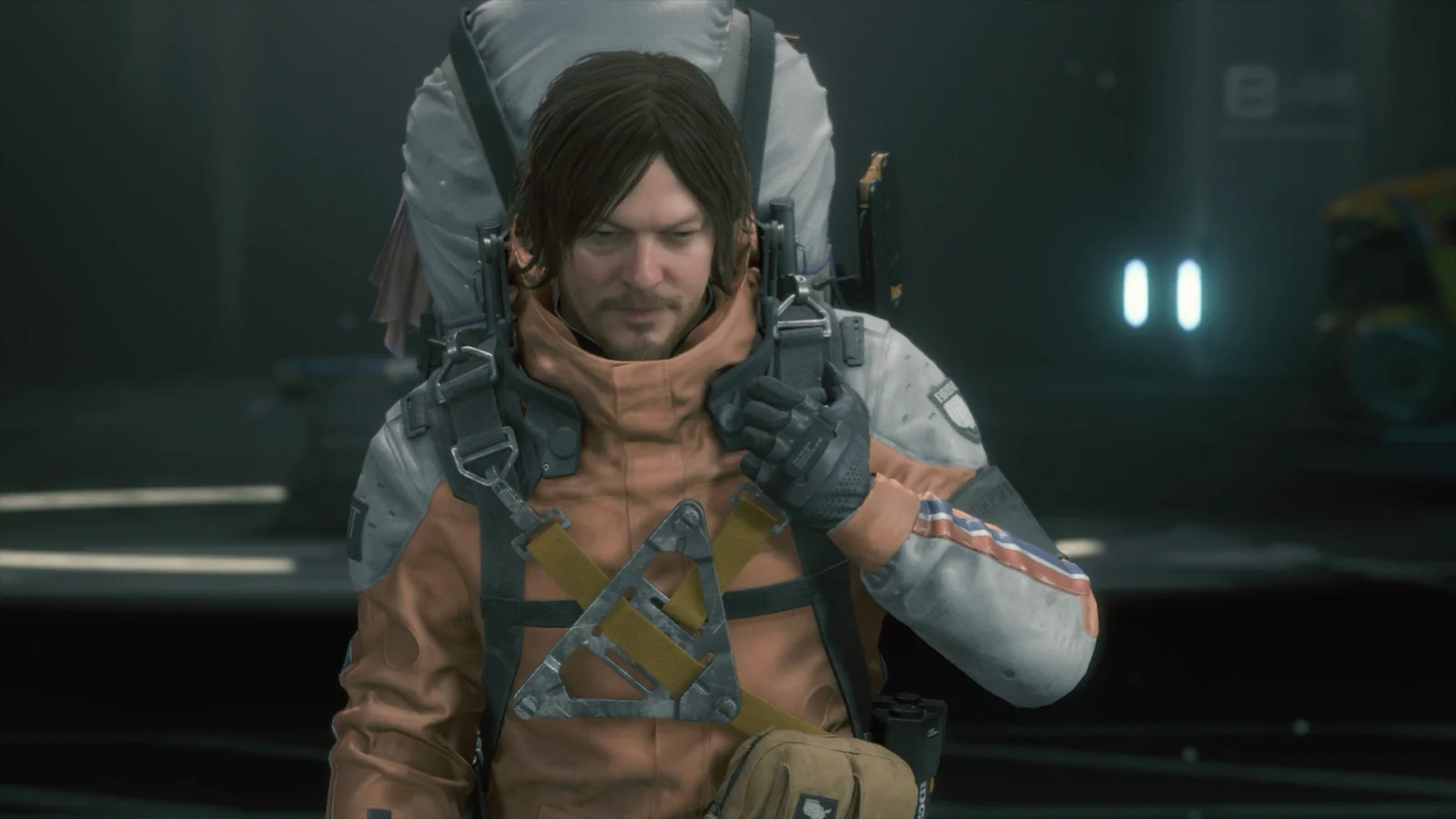 In other words, it seems like the extent to which the PlayStation 5 is going to be backward compatible with PlayStation 4’s 4000-game library will be proportional to Sony’s desire to make it so. Of course Sony will make the effort to get the most popular games—and thus the more financially lucrative ones—running on PS5.

How deep into that catalogue is it willing to go? In 2017, Sony’s then-head of global sales Jim Ryan pooh-poohed the appeal of backwards compatibility, calling it “one of those features that is much requested, but not actually used much” and wondering why people would want to play “ancient” games. Ryan is now president and CEO of Sony Interactive Entertainment.

Hopefully, Ryan’s SIE will make it a priority to dig into that 4000-game catalogue and get most of the games working on PlayStation 5—after all, every “unpopular” game is somebody’s favourite. But from what Sony said today, it’s hard to tell exactly how backward it’s willing to get.

Microsoft detailed its backward compatibility plans for the upcoming Xbox Series X in a blog post on Monday, calling it one of the three “pillars” of the new hardware and saying that the “thousands” of games currently playable on Xbox One, including certain Xbox 360 and original Xbox games, would move forward to Xbox Series X.

“The Xbox team is so committed to the concept of compatibility and cross generation play, that not only do your games move forward with you, but so do your Xbox One accessories, your game saves, and progression,” wrote Xbox Wire’s editor-in-chief Will Tuttle. “In fact, your entire gaming legacy moves forward with you to the next generation.”