Pokémon Go Will Soon Let You Raid From Your Couch 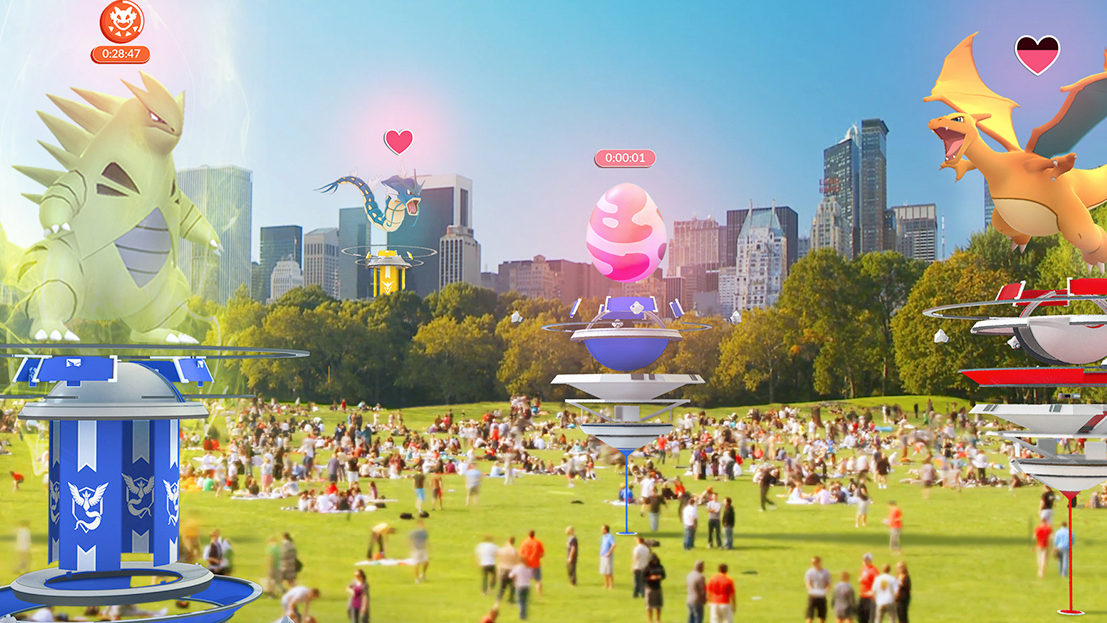 Pokémon Go’s transformation into game for people who don’t like leaving their house is almost complete. Developer Niantic said it’s currently working on adding remote raiding to the game as well as more ways to connect with distant friends and family.

“We’re enhancing our in-game virtual social features to enable players to stay in touch when they can’t meet in real life,” the company wrote in a blog post yesterday. “You’ll soon be able to team up with friends and take on Raid Battles together in Pokémon GO from the comfort of home.”

These upcoming changes are part of Niantic’s attempt to adapt the game to the new reality of life during the Covid-19 pandemic. As people stay home to prevent the spread of the virus, it becomes impossible to play the parts of Pokémon Go that revolve around exploring outside and teaming up with strangers to complete raids against powerful bosses.

Niantic began that process earlier this month when it started gifting in-game items on a weekly basis, reducing their price, and making Pokémon spawn more frequently in the same places so even people stuck in a tiny studio apartment can still try to catch ‘em all.

In addition, the company announced yesterday it’s working to improve how the game’s Adventure Sync feature tracks in-home movements so players can get rewarded better for stuff like cleaning or running on the treadmill which is cool if you’re a diehard Pokémon Go player and also extremely creepy.

Nianctic didn’t say when any of these new features would be rolled out but given the state of things Pokémon Go players could be stuck at home for a while.