Riot’s Next Game Is Valorant, A First-Person Shooter 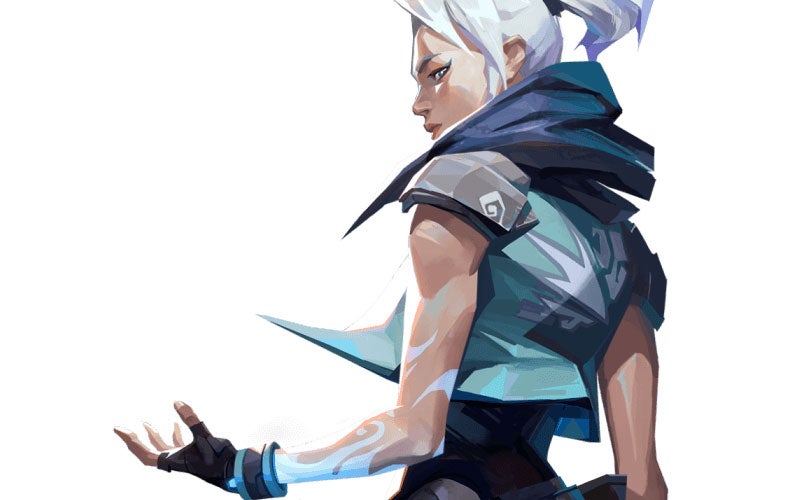 Previously known solely as the League of Legends studio, Riot showed us last year that they’re now working on all kinds of new stuff. The first of which is Valorant, a team-based shooter.

We got a brief look at it in 2019, but here’s a full round of the game in action, captured with Riot devs playing internally:

The game’s website says Valorant will be 5v5 and pair gunplay with each character having special, unique powers, along with a very technical emphasis on lag and accuracy. Less scientifically, and with little to back this up aside from art style and the feel of it, the video is making me thinkthe planning for this was basically to land somewhere betweenÂ Overwatch x Counter-Strike, which really, doesn’t sound like the worst idea.

It’ll be out this winter some form, according to the below tweet from the game’s official account. Whether that’s a full release or just widely-playable beta, we’re not sure yet.