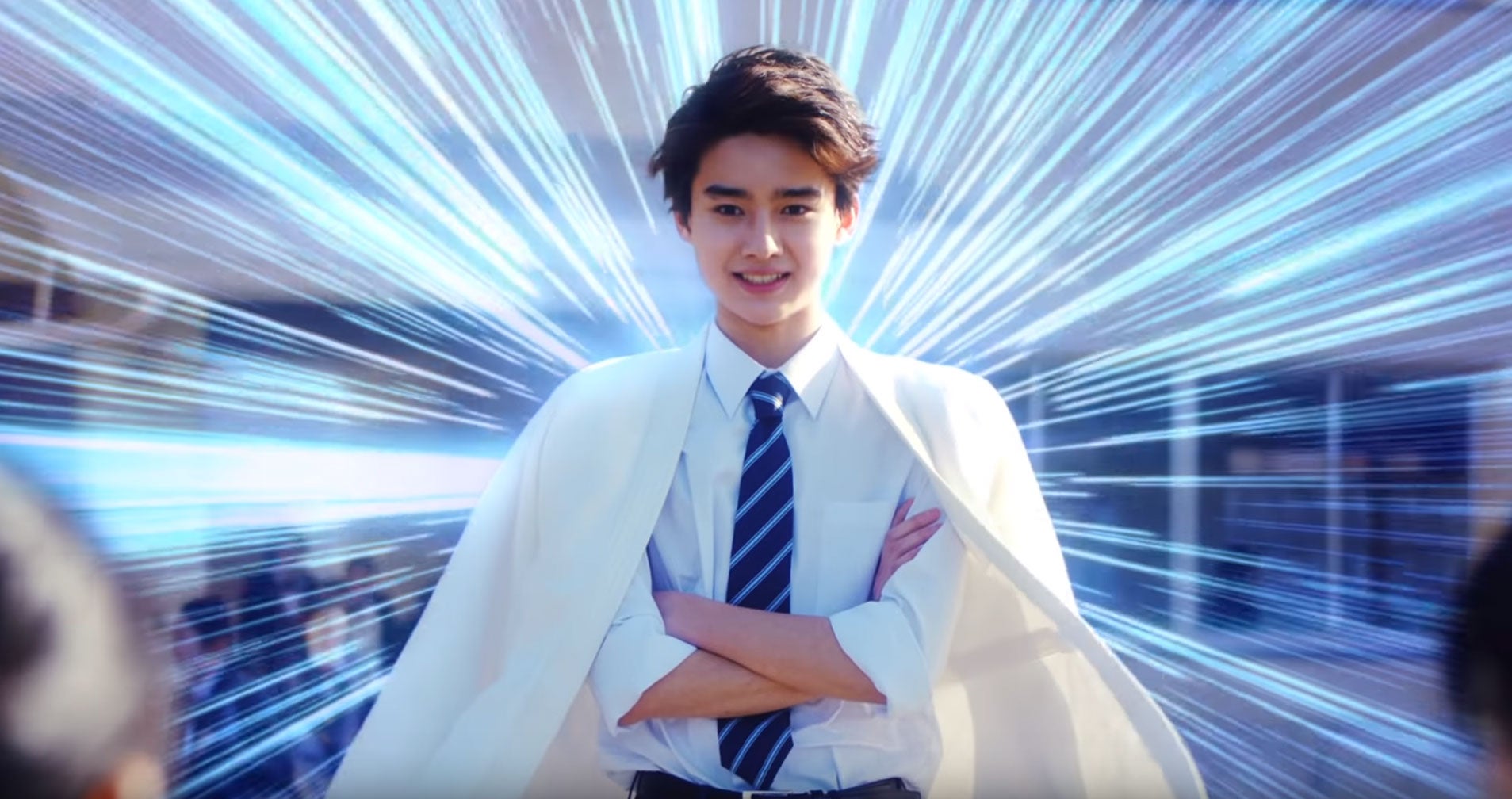 Back in the 90s, around the time of the Saturn, Sega had the greatest console mascot of all time: Segata Sanshiro, a man who wanted you to buy Sega, and would absolutely make you eat shit if you didn’t. Now, in 2020, his son is taking his place.

First, some background. Here's Segata Sanshiro in action back in the 90s:

Segata was played by Kamen Rider's Hiroshi Fujioka, who is now 74, so stepping up to replace him as part of Sega's 60th birthday celebrations is his actual real-life son, Maito Fujioka.

Where the father won you over with brute force, the son shall win you over with...whatever he is winning everyone over with here. Having his dad's Judo shirt (Segata was based on a fighter from an old Kurosawa movie) draped over his shoulders like a cape is certainly helping with that.