Last week I asked you all to send some video game characters to Hell. None of you objected and did as you were told. Which is really messed up. Come on, folks. Don’t let me push you around like that. None of these game characters deserved to go to Hell. Well, maybe some of them…

Our winning image this week comes from sciteach who has sent the goose to Hell. Good. That feels right. 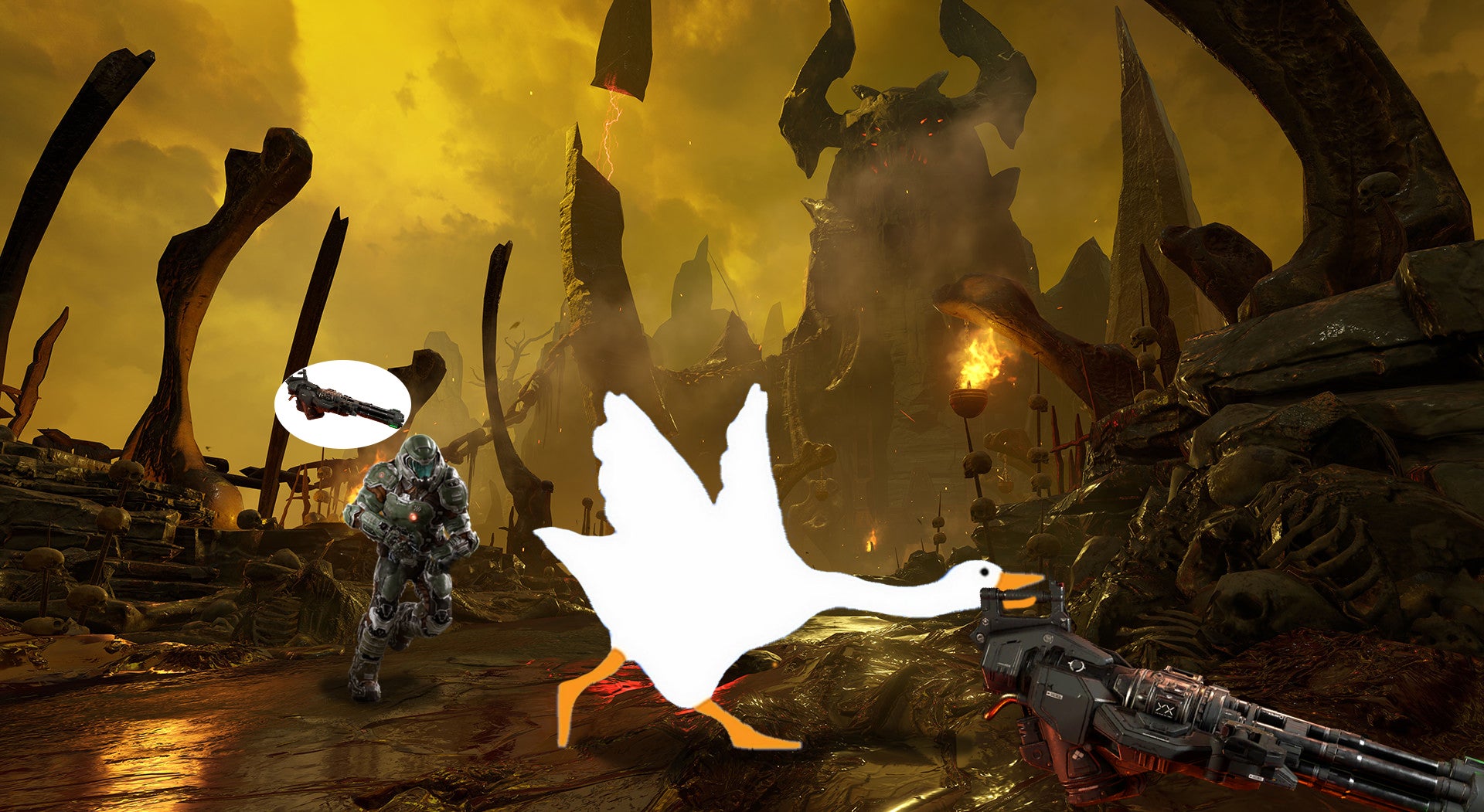 I’ve been playing a lot of Doom Eternal since it came out and honestly, Hell doesn’t seem so bad. It’s just like living in a metal band’s album cover 24/7. No evil situation that tortures you based on your greatest fears or anxieties or a never-ending task that endlessly frustrates you. Nah, just lava, demons, and some sharp rocks. If you sneak a gun into Doom’s Hell you will probably be just fine.

Anyway, you can check out the original post to see all the entries, but here are some of my favourites. 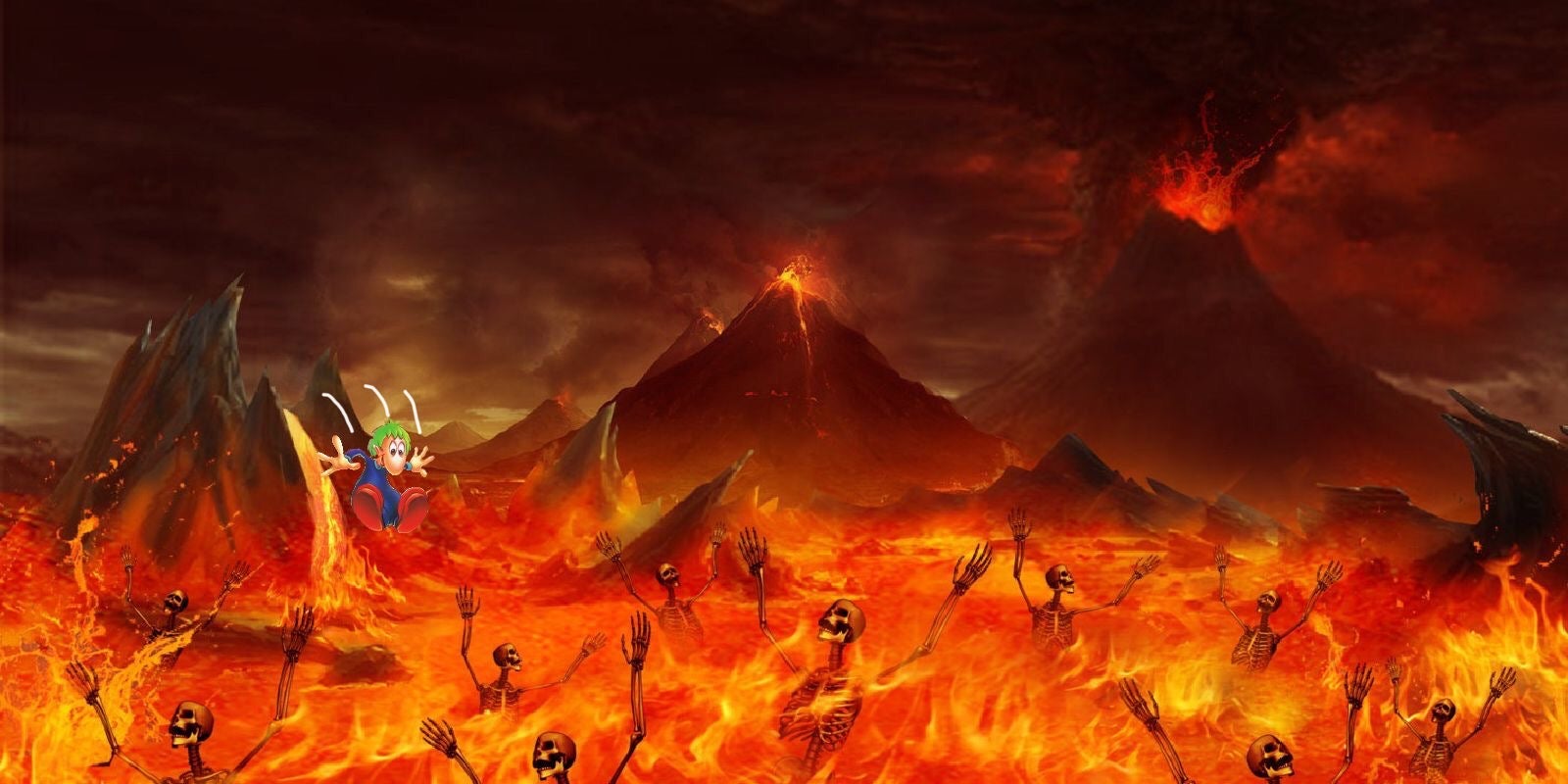 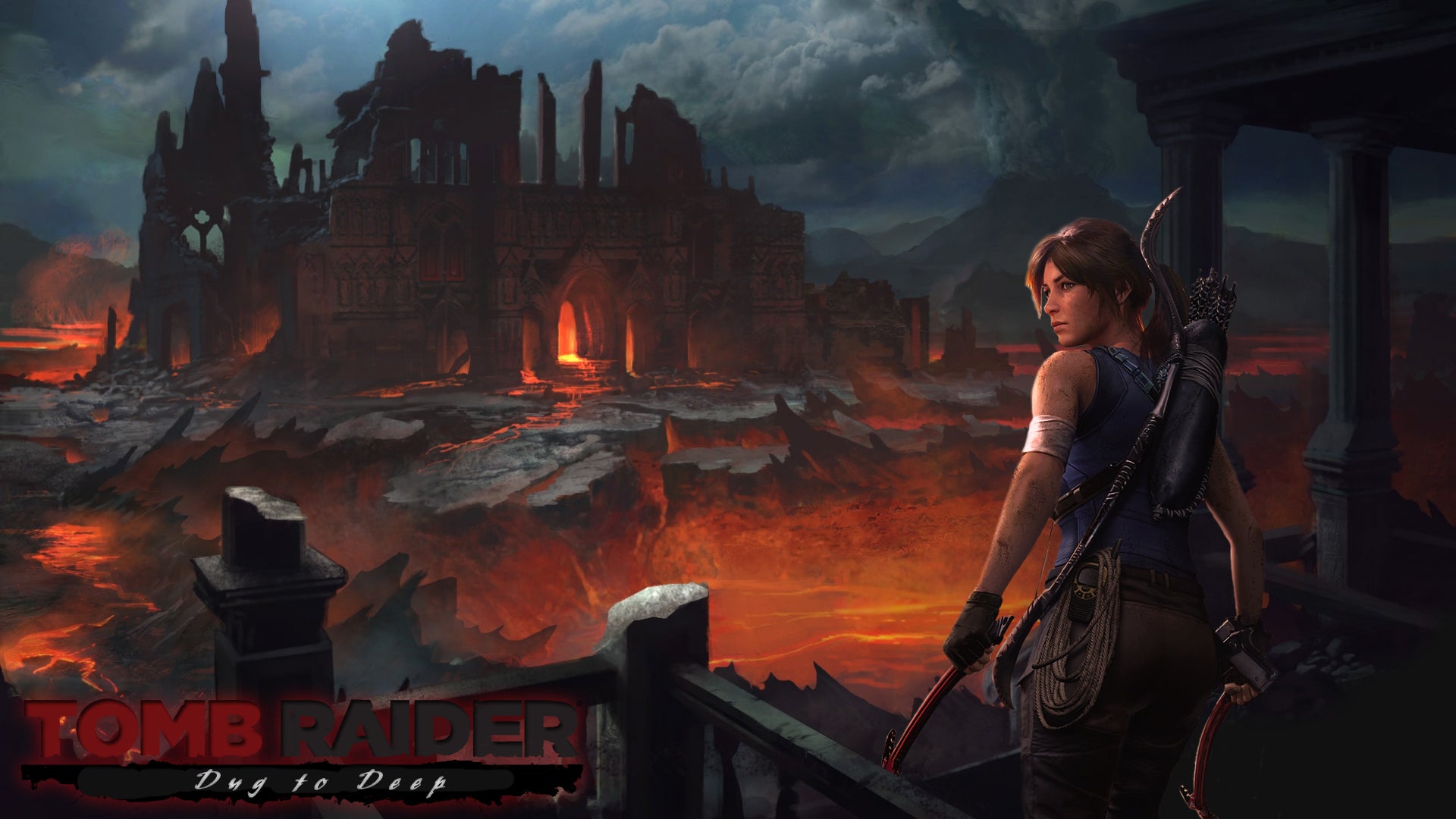 Done With Kinja gets the award for “Best Tipo.” 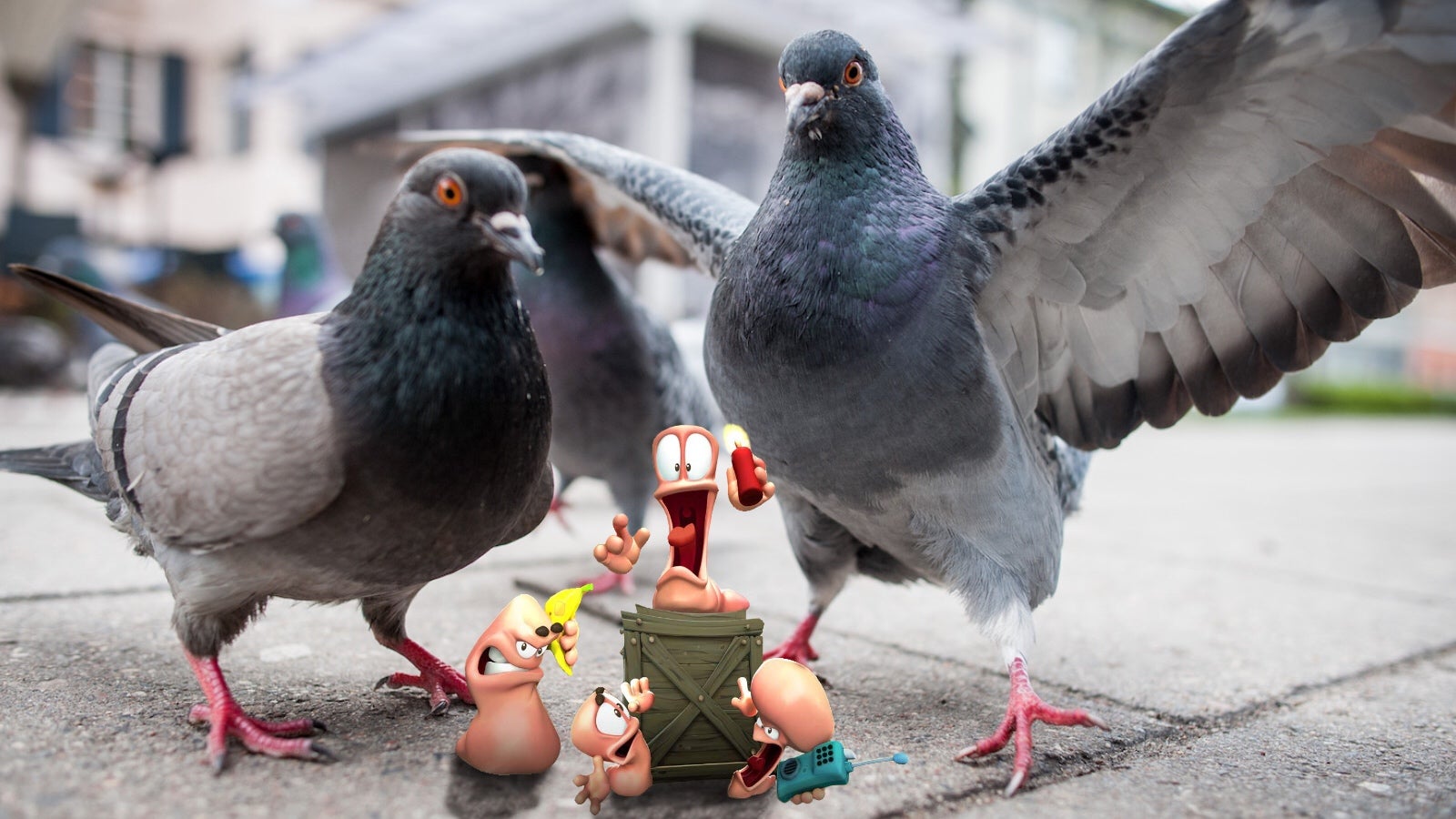 Monoartan receives the award for “Most Creative Hell.” 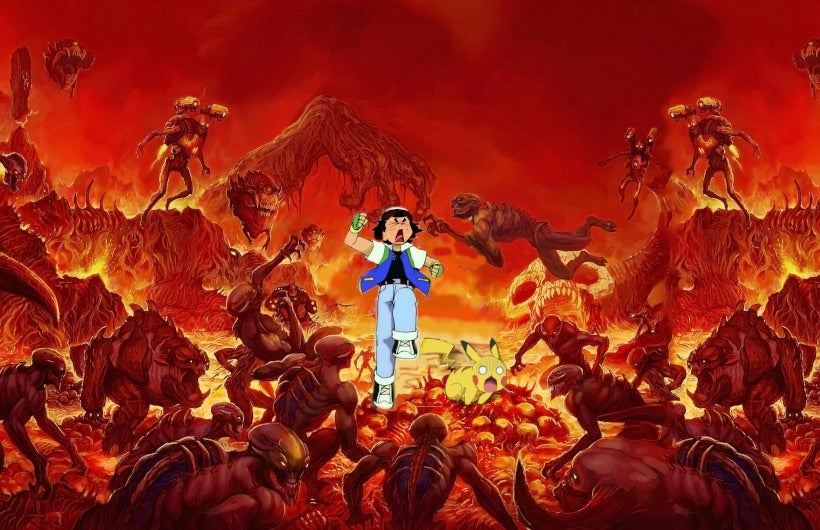 Richardrae1 picks up the award for “Darkest Season Of Pokemon.” 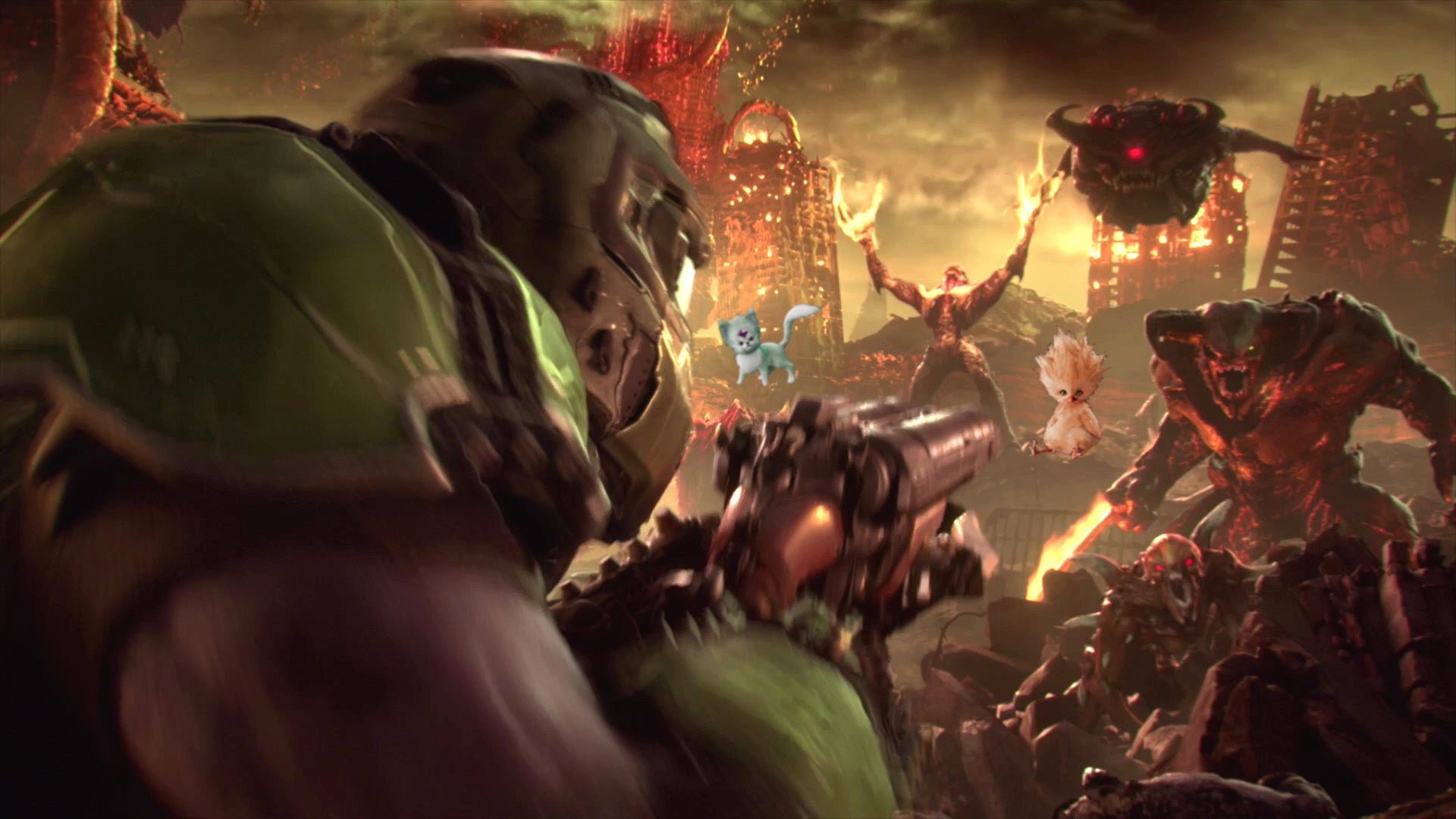 Transmillion snags the award for “Disgusting.” 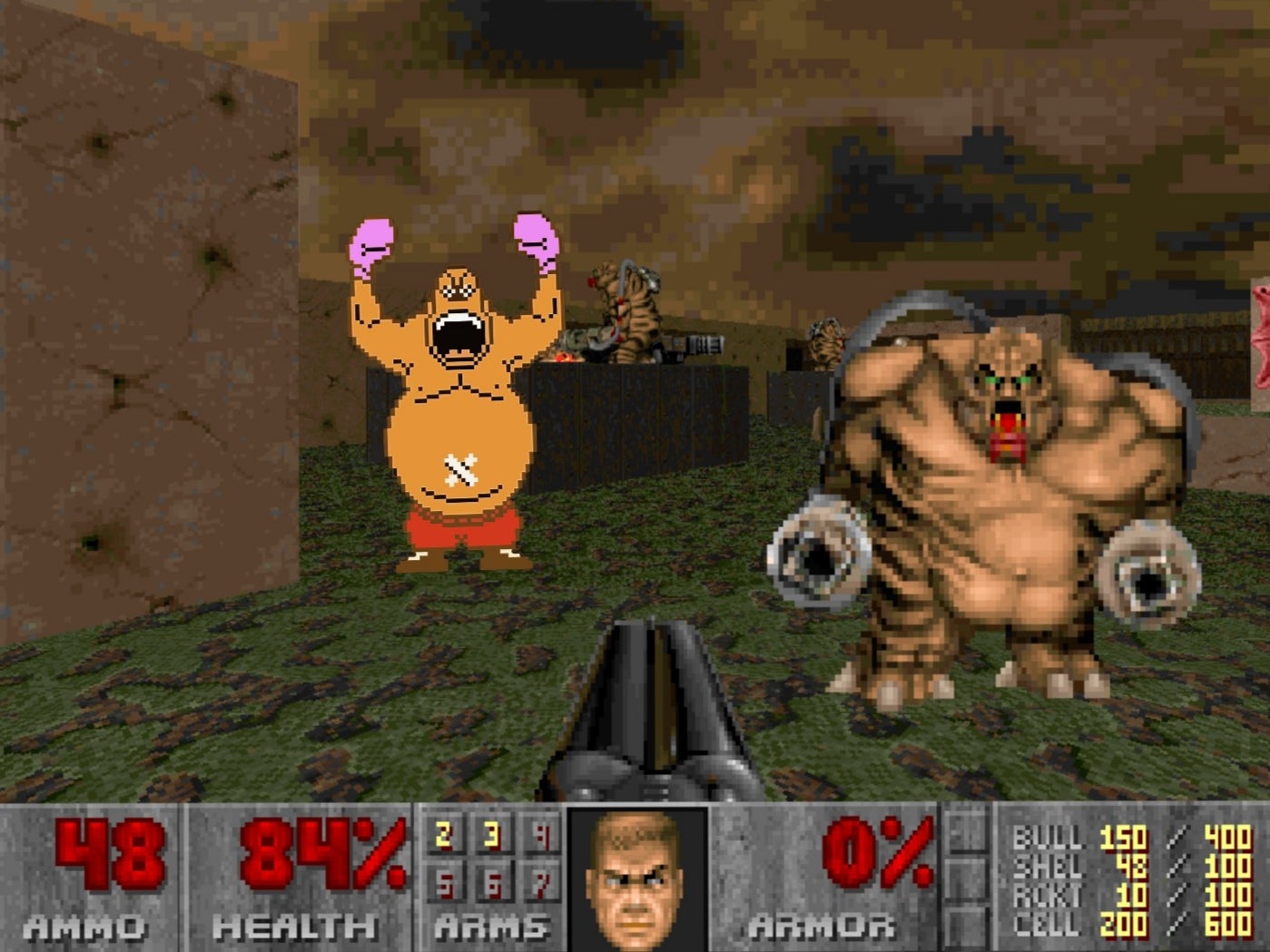 Bob The Rock should go to Hell. 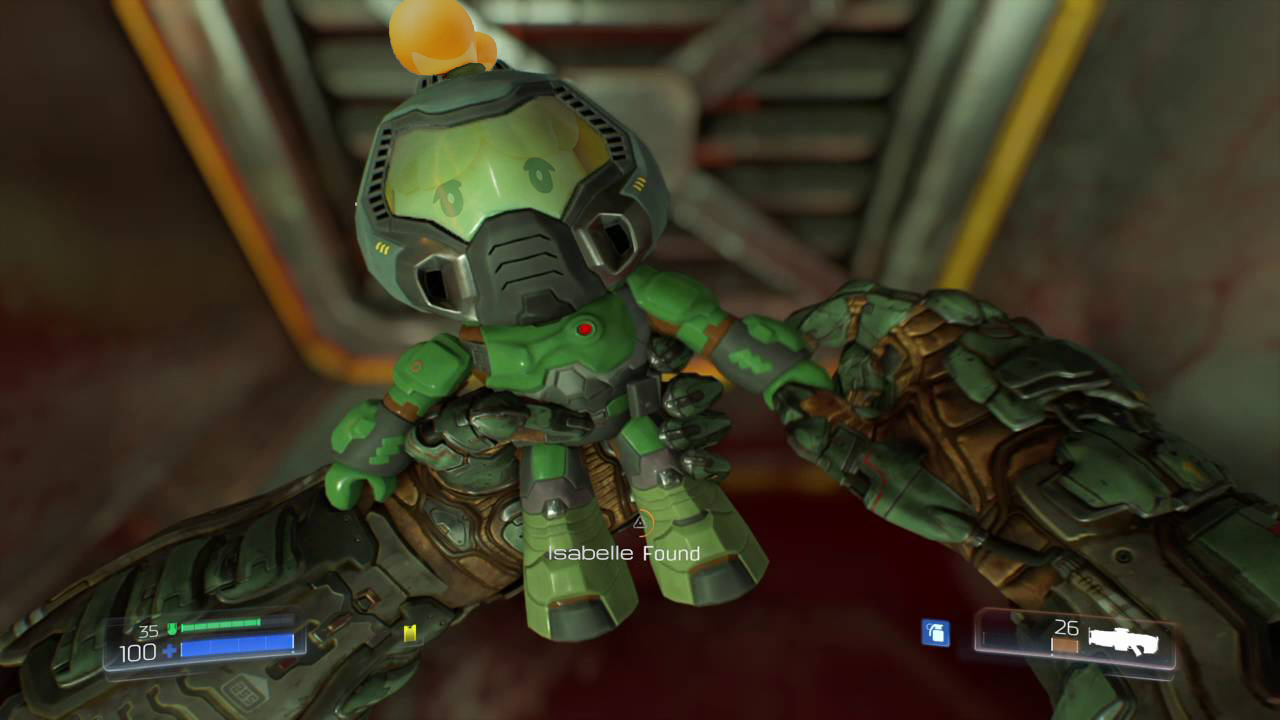 EpicTacoSam wins the award for “Best Crossover. EVER.” 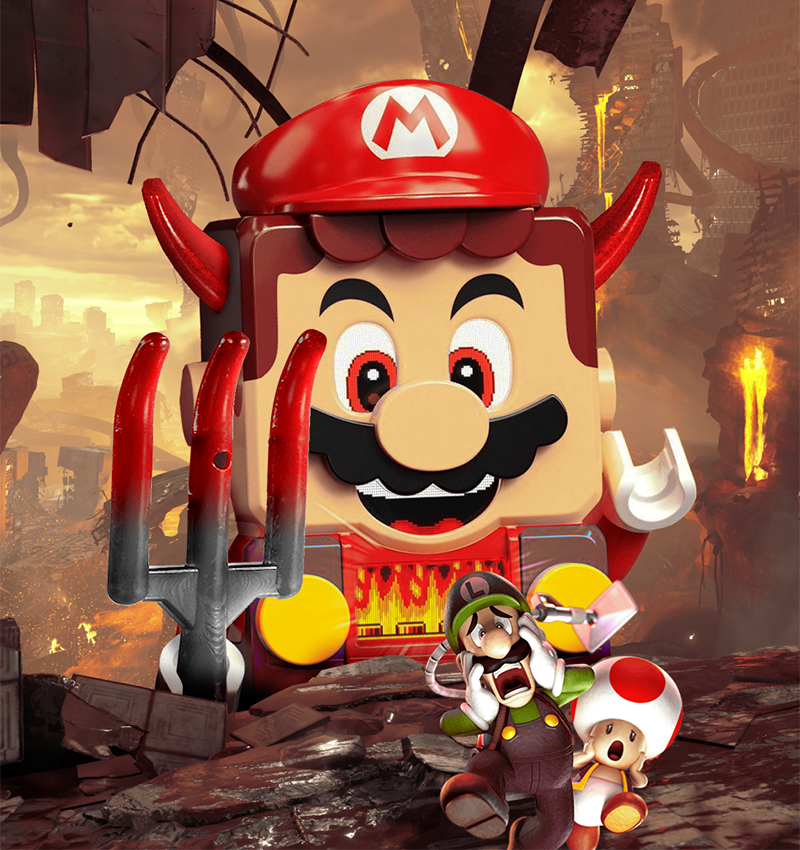 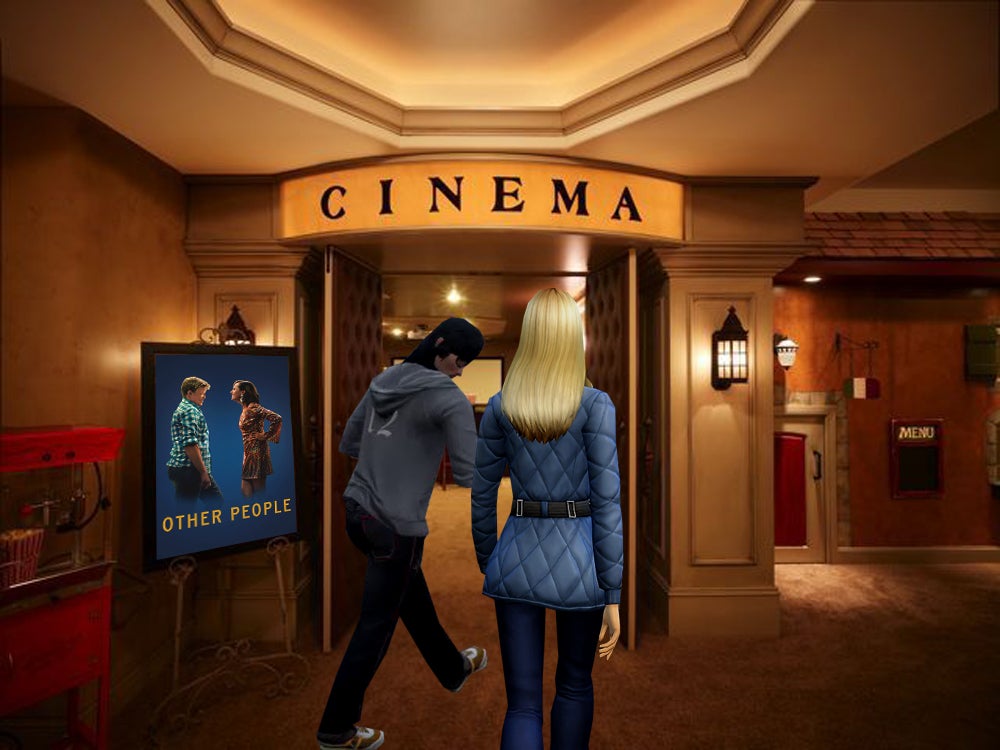 Villings gets the award for “Social Distancing, Arseholes!” 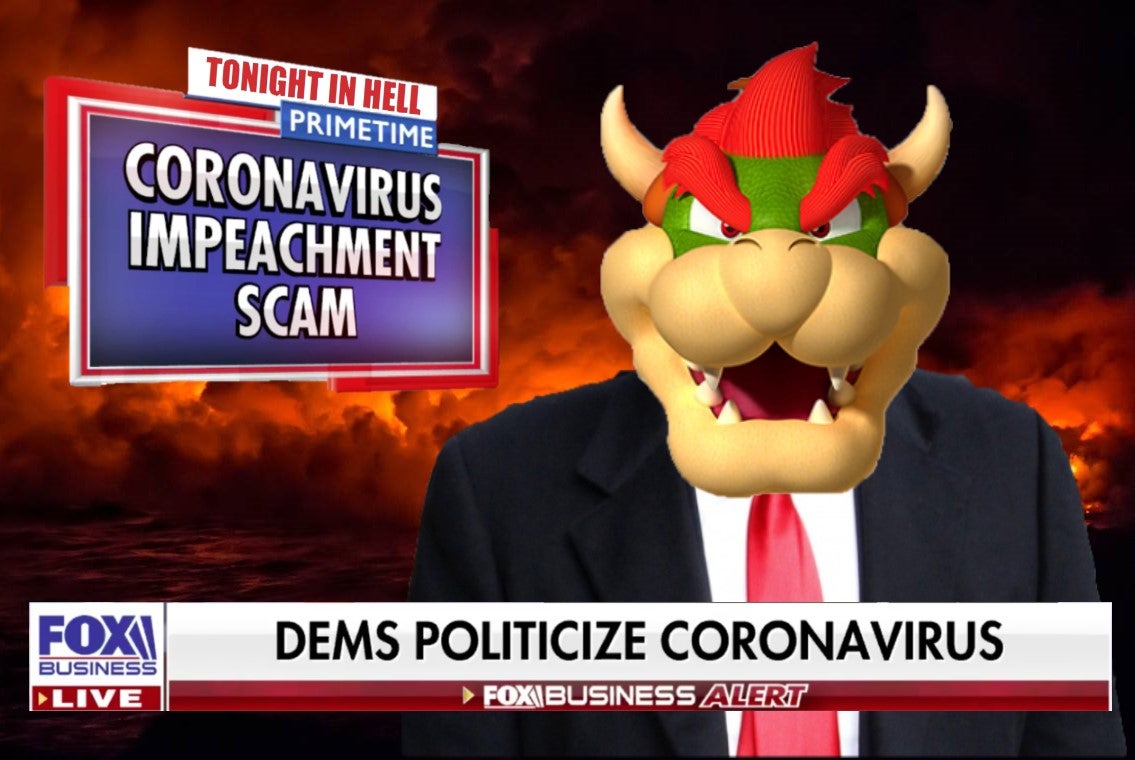 And finally, Badonkagronk wins the award for “Worst Thing Bowser Has Done.”