Slurpuff Can Smell How Sad You Are

Every Pokemon is interesting and worth talking about. I don’t play a ton of Pokemon, but I do enjoy the universe and I love learning more about the creatures in it. So, Here’s Another Pokemon! It’s Slurpuff!

Having a bad day, but trying to hide it from everyone? Well, you can’t hide it from Slurpuff. If you are feeling sad, depressed, anxious or just bad, Slurpuff can tell. It will know. How? Because it has an extremely powerful sense of smell. So powerful that it can even, somehow, detect the differences in your mental state. I didn’t know happy people smelled differently than sad people but turns out Slurpuff knew all along. 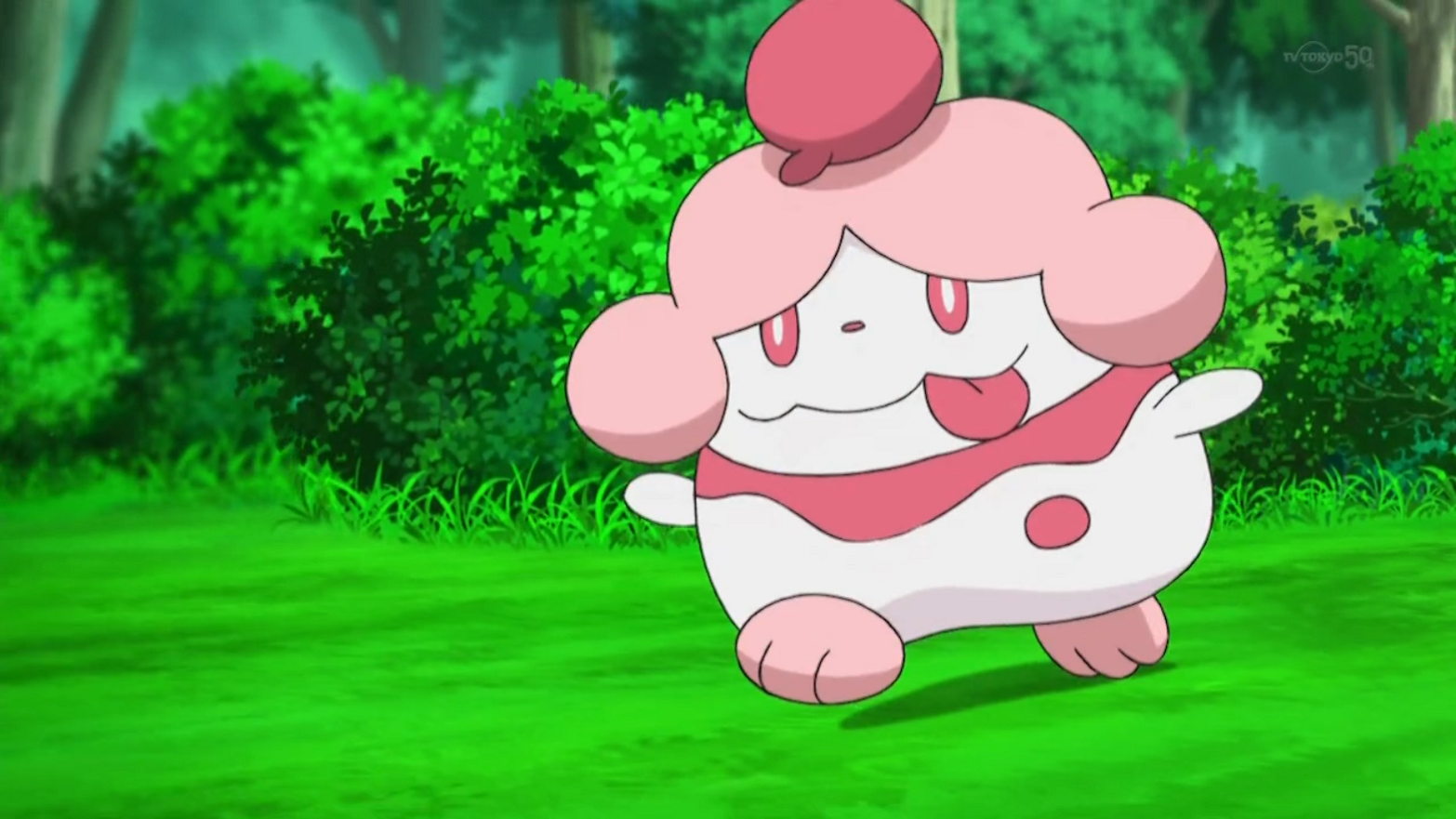 Seriously, think about that. A sense of smell that strong and that powerful might be useful, but it could be a distraction too. Imagine going to a park and smelling some dog shitting in another park in another state. Imagine all the dog poop you would smell, everywhere. Slurpuff seems to have evolved a way to deal with this or is just really good at ignoring how bad every person it encounters must smell.

A nice bonus is that not only can Slurpuff smell how sad you might be feeling, but it can also help you right away. According to Pokedex entries, this small Pokemon is extremely fluffy and soft. This is because it is mainly made out of air. So it is the perfect Pokemon to hug when you are feeling sad or stressed. Just take a shower before you hug it because that poor thing is going to smell you in a way you can’t understand.

Did you eat Taco Bell last week? Oh, it knows. God, it wishes it didn’t. 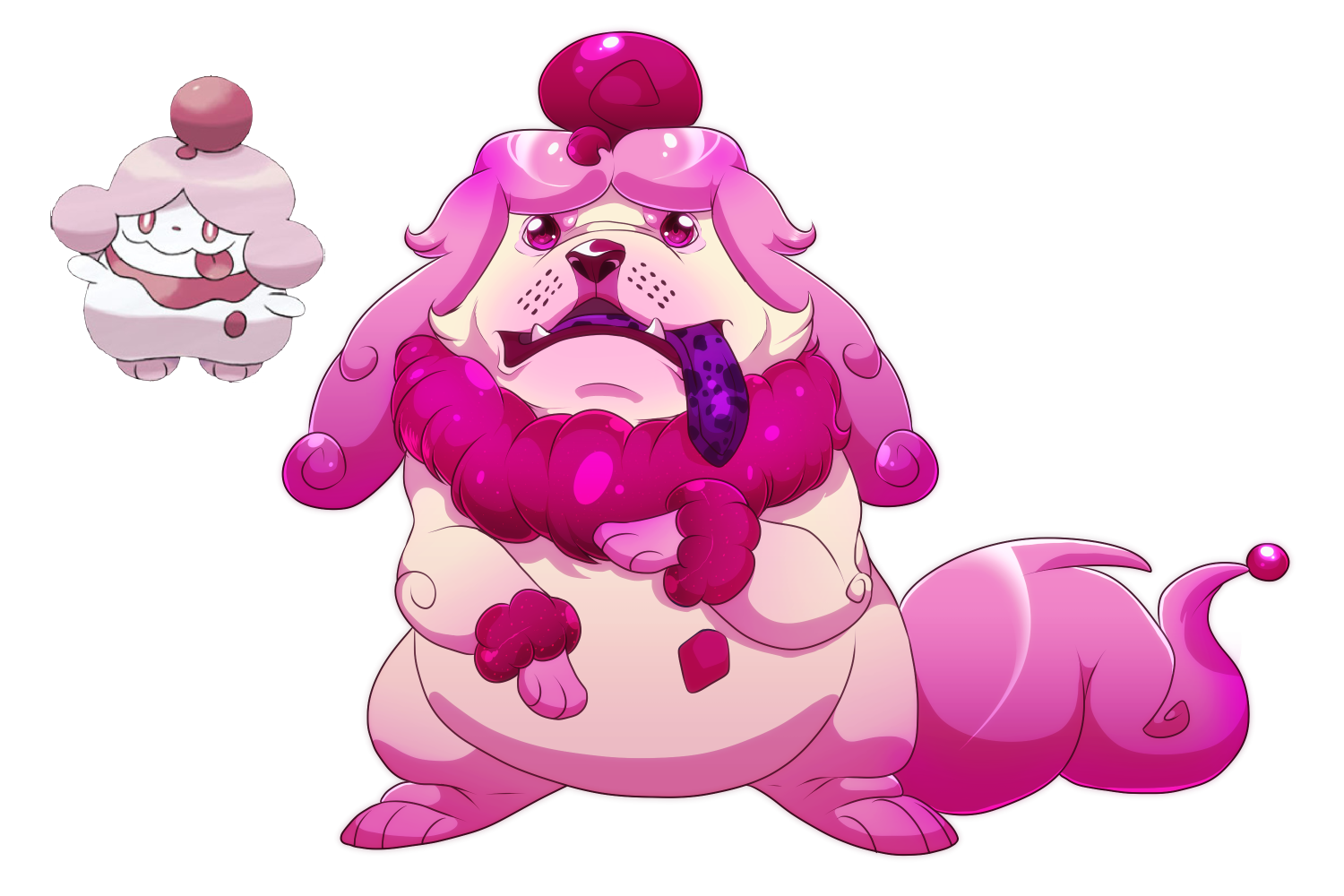 I don’t find this version of Slurpuff cuter, but it is a dog now and people like dogs. So I guess it’s an improvement?

This thing looks like a cute subway car. If real subways looked like this I think we would see more instances of people trying to hug’em.

Please, do not try to hug the subway cars. Especially when they are moving.