After letting Microsoft dominate headlines with a drip feed of info about the new Xbox, Sony are finally ready to speak up about the PS5.

The company announced that “tomorrow at 9am Pacific Time” – which is 3:00am AEDT – the company will have a livestream going into the “system architecture” for Sony’s upcoming console.

Similar to the conference for the PS4 Pro, the livestream will be headed up by Mark Cerny, chief architect of the console. The stream will be 3:00am Thursday AEDT.

It’ll be fascinating to see how Sony has branched out with their hardware: the PS5 is built off tech provided by AMD, who also supplied 7nm custom Zen chips to Microsoft for the Xbox Series X. Both companies work with AMD to customise the hardware to specification, however, and one detail that didn’t come up a lot with the Xbox reveals this week was ray-traced audio.

The stream will be broadcast through the PlayStation Blog website.

The next generation of consoles launches at the end of the year, but there are plenty of key questions to be answered before release. While exact details of Sony’s PlayStation 5 are yet to be confirmed outside of a snazzy logo, there is still a tonne of information out there. Here's what we know so far. 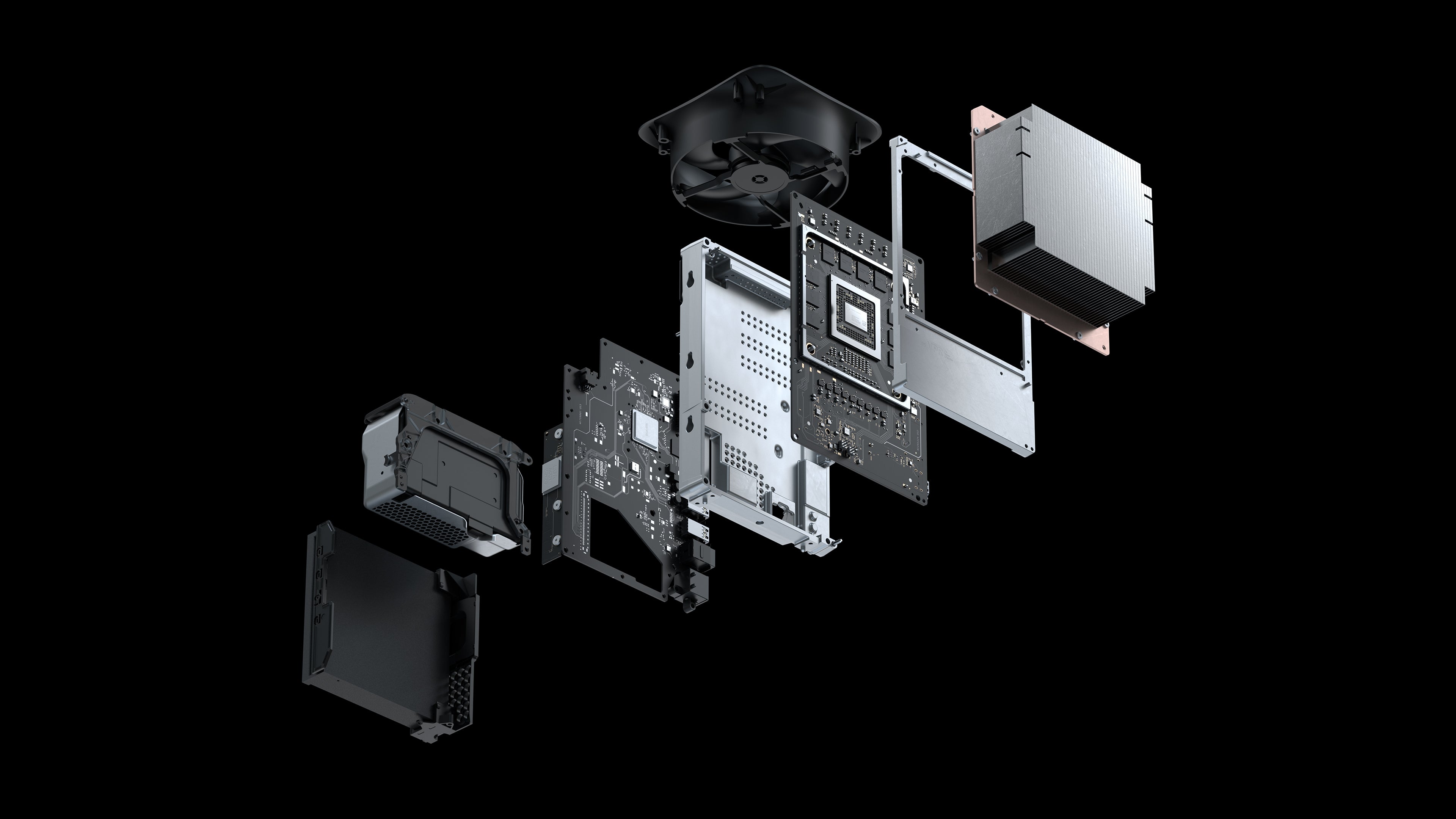 Last month Microsoft posted a lengthy article talking about what the upcoming Xbox Series X console can do. Today the company details the hardware inside the box that’s getting it done, including a custom eight-core AMD Zen 2 CPU running at 3.8 GHz and its powerful RDNA 2 GPU.