One of the most popular and downloaded Mario character models in the PS4 game Dreams has been removed after Sony received a complaint from Nintendo.

As reported by Eurogamer, a Dreams creator by the name of PieceofCraft, who made the popular Mario model, recently Tweeted the news that Sony had pulled their Mario from the game. When fans asked why, PieceofCraft explained that in an email they received from Sony, it mentioned that Nintendo had claimed a copyright strike on the model.

Almost since the moment Dreams was available to the public, people have been creating games, models, and music based on non-Sony IP. The first time I booted up Dreams back in Early Acess it was already filled with Mario, Sonic, and Doom levels. For a while, it seemed that these creations were mostly safe. This no longer seems to be the case.

PieceofCraft can now no longer edit or change their Mario model as it has been flagged for containing copyrighted material. And now, moving forward, other creators or players won’t be able to find it and download for use in their own levels or games.

well i can and i cant.
i can remix it but the original i can no longer edit and other will not find or be able to use. not too sure what will happen to levels that used the mario guess we'll have to wait and see
its kinda like a slap on the wrist.

While we don’t know the exact reasons why Nintendo decided to remove this Mario model now, some are speculating Nintendo is now closely watching the game and its creations after an announcement that Media Molecule, developers behind Dreams, will start allowing players to make money on their creations. 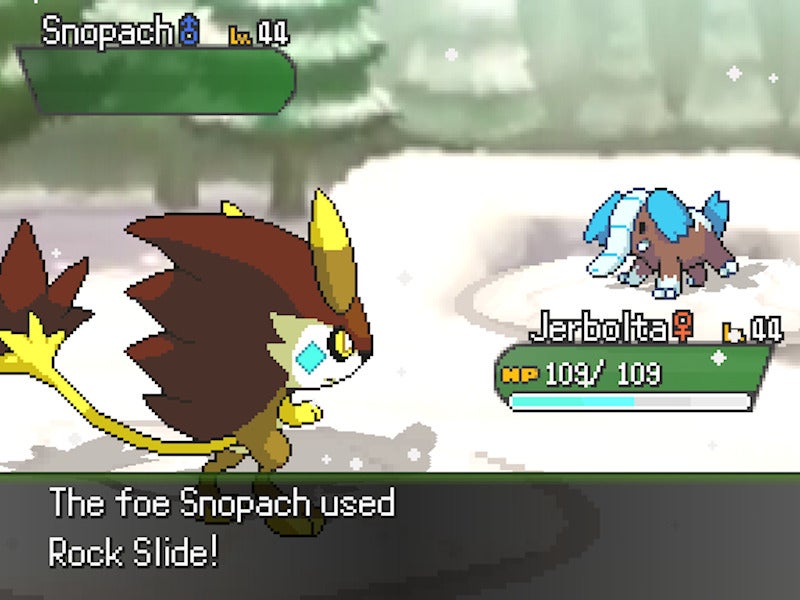 It isn’t surprising that Nintendo has started to crack down on their IP being used in Dreams. Nintendo has a long, long history of legally blocking and shutting down fan games and mods.

So, if you were planning on making a Nintendo themed creation in Dreams, maybe switch his name to Maurio and make him a carpenter instead. Just to be safe.