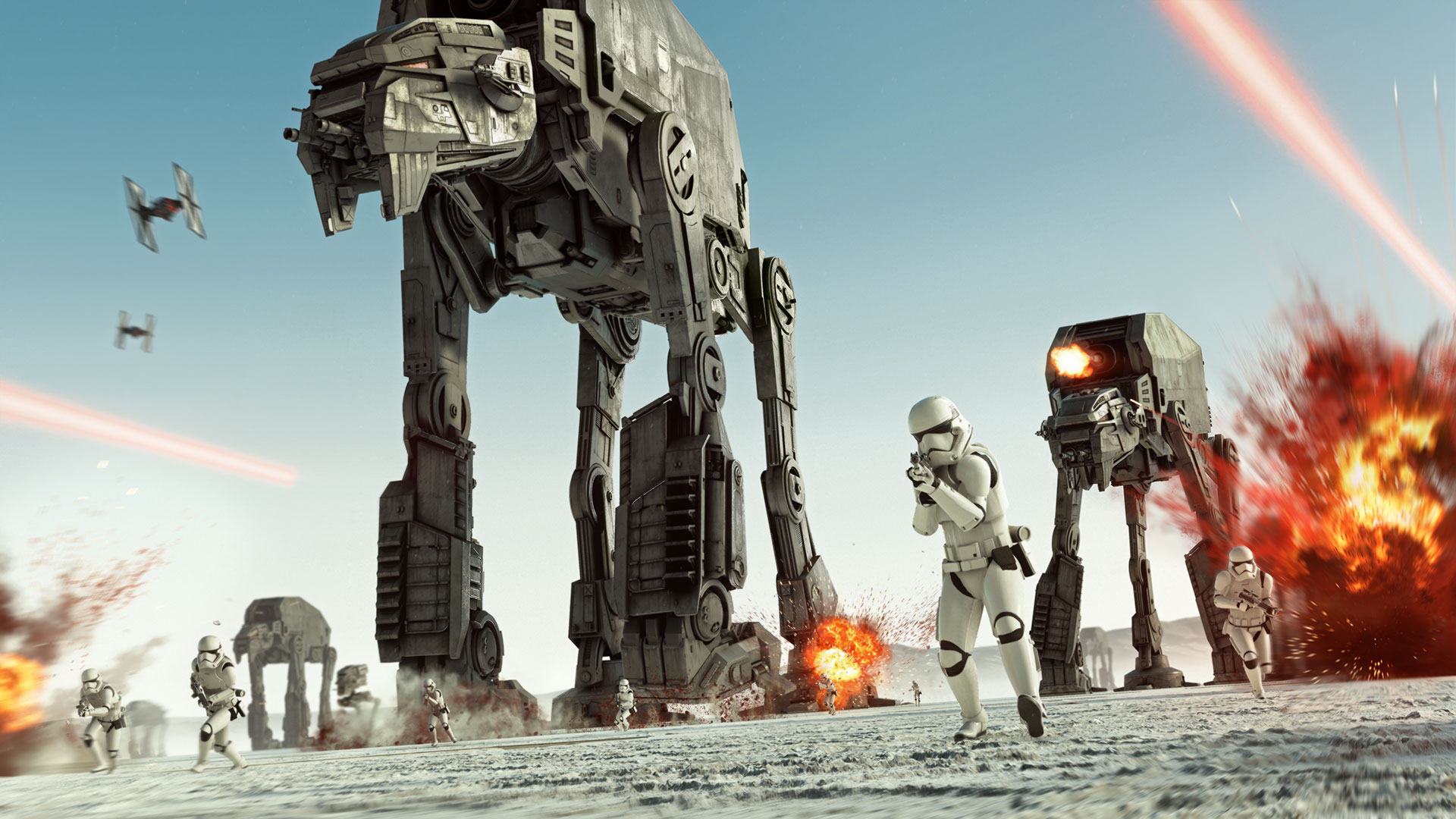 The developers behind Battlefront 2 are taking up a fan suggestion on Reddit by doubling XP for players for the game for the next two weeks. They’re doing it as more and more people stay indoors to try and slow the global outbreak of the Covid-19 coronavirus.

“We’re turning on x2 Experience in Star Wars Battlefront II up until March 27, and then it’ll be a x3 Experience weekend,” Ben Walke, the game’s community manager, wrote on Twitter today. “People are stuck at home. We can’t change the world but we can make their gaming a little more enjoyable.” There are now more than a few calls on social media for the makers of games like Fortnite and Call of Duty to do something similar.

The idea originated as a joke on r/Gaming when someone posted a meme about new CDC guidelines recommending people refrain from attending large social gatherings of 50 or more people for the next two months. “Until this pandemic is over I’m calling on all video game publishers to make every day a double XP weekend,” the meme went. A commenter tagged Walke in the post, and an hour later he returned to say the studio would do just that. While unlocking characters and costumes faster should be the least of anyone’s worries during the midst of a pandemic, anything that helps prevent a few extra bored and fidgety people from making unnecessary trips out into the public isn’t terrible either.

According to the Johns Hopkins Coronavirus Resource Centre, there are currently 178,508 confirmed cases of the infection globally. To combat the spread, places like Italy, which currently has the highest number of cases outside of China, have implemented lockdowns to keep people from gathering in public places. In the U.S. a number of states and major cities have already shutdown schools and ordered bars and restaurants to end dine-in services.

Many companies, including major video game publishers like Microsoft and Nintendo, have already started encouraging employees to work from home. Just today, Electronic Arts announced similar policies. “As of today, we have transitioned to strongly recommending that all our employees in North America, Europe and Australia work from home until April 1, to help limit potential exposure to coronavirus and minimise the social spread of the illness,” the company wrote on its website.

With people spending more time than usual sitting around at home it’s maybe not surprising that so many of us are turning to video games during the crisis, whether to distract ourselves or just try and pass the time. Steam saw an unprecedented 20 million people log on over the weekend. Many sports teams, meanwhile, have taken to games like FIFA and NBA2K to simulate upcoming matches that were postponed. Now if only video game publishers would start releasing their upcoming games early as well.