Stunfisk Smiles When It Hurts People 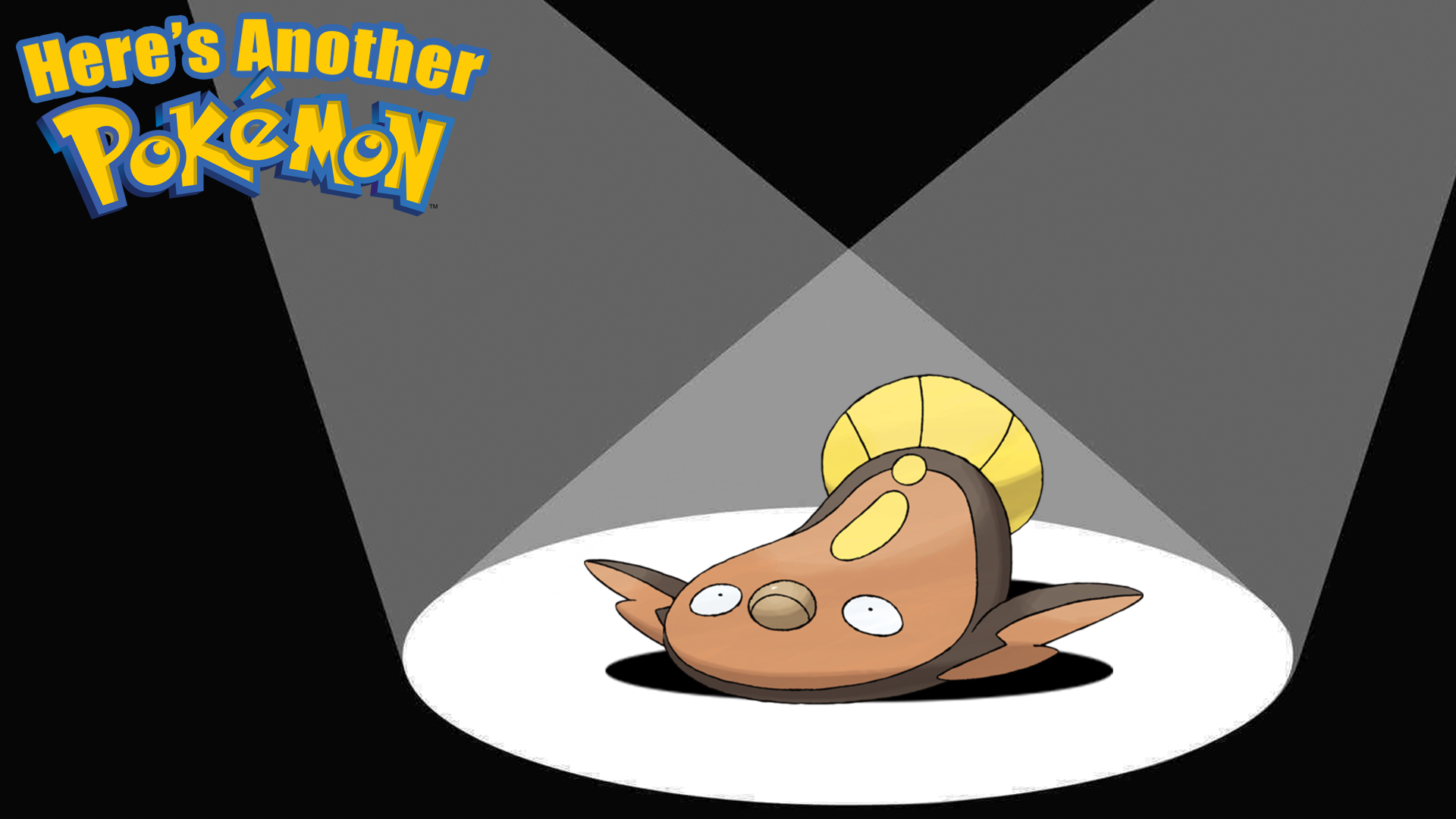 Every Pokemon is interesting and worth talking about. I don’t play a ton of Pokemon, but I do enjoy the universe and I love learning more about the creatures in it. So, Here’s Another Pokemon! It’s Stunfisk!

Some folks find it hard to kill a bug or spank their kids or even yell at someone. These people have empathy and are kind. Then some folks not only hurt people, but they also enjoy doing it. Stunfisk is one of those psychopaths who shocks people and smiles the whole time. What the fuck, Stunfisk?

When I first saw Stunfisk I was struck by how ugly it is and how it seems like it was designed by an artist who had five minutes to create something. It is, I assume, supposed to look similar to a Sunfish, which are large and strange fish in the real world. However, there is one big difference between Stunfisk and a Sunfish: Sunfish don't shock people. 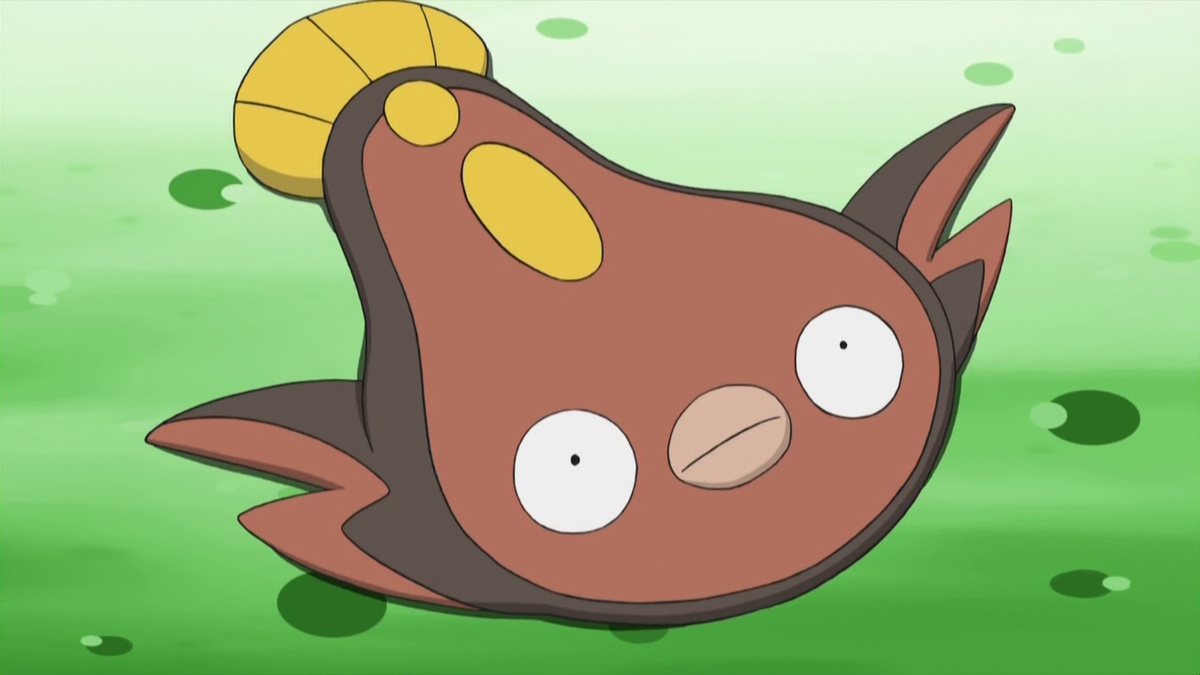 According to multiple Pokedex entries found on Bulbapedia, Stunfisk shocks divers or anyone else who steps on it or touches it. While it shocks you it smiles. Why? Good question. Its Pokedex entry in Shield says â€œFor some reason, this Pokémon smiles slightly when it emits a strong electric current .â€ Two things to mention about this entry: After years and years of study and multiple games, nobody has a clue why this thing gets off on hurting people. And also, this is the first entry to add â€œslightly,â€ which seems to be a way to try and rehabilitate Stunfisk's reputation.

â€œNo, no. He doesn't ENJOY IT. He just smiles a little because shocking people uh...it..tickles.â€

What's really screwed up is that Stunfisk hides in the mud, waiting to be stepped on or touched. So it is a giant, living electrical trap with a pain fetish. Pokemon is a weird franchise. 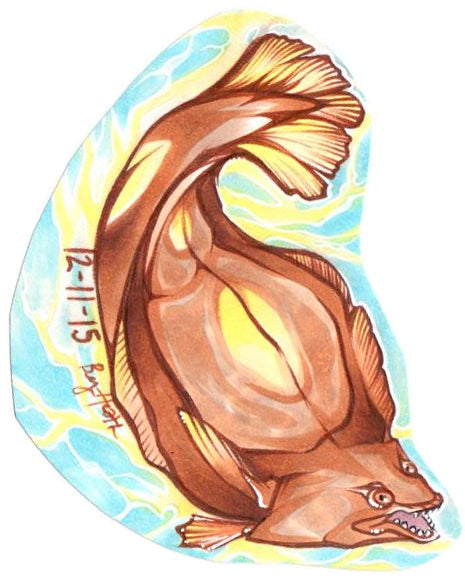 Oh god, every time someone creates a realistic rendering of an aquatic Pokemon it leads to something terrifying.

Skull Hole is my new original Pokemon. It is a human skull with a big hole in the forehead where a long, green arm pops out and slaps people.

Here's Another Pokemon is a weekly look into one Pokemon and how weird, disturbing, silly, or cool it is and why. Catch new entries each weekend and click here to see all of the past Pokemon we have covered.