Hello! It’s time for Kotaku‘s Sunday Comics, your weekly roundup of the best webcomics. The images enlarge if you click on the magnifying glass icon. 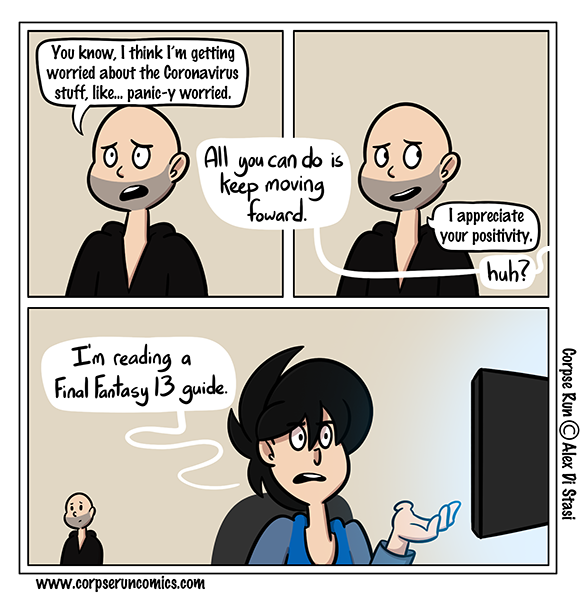 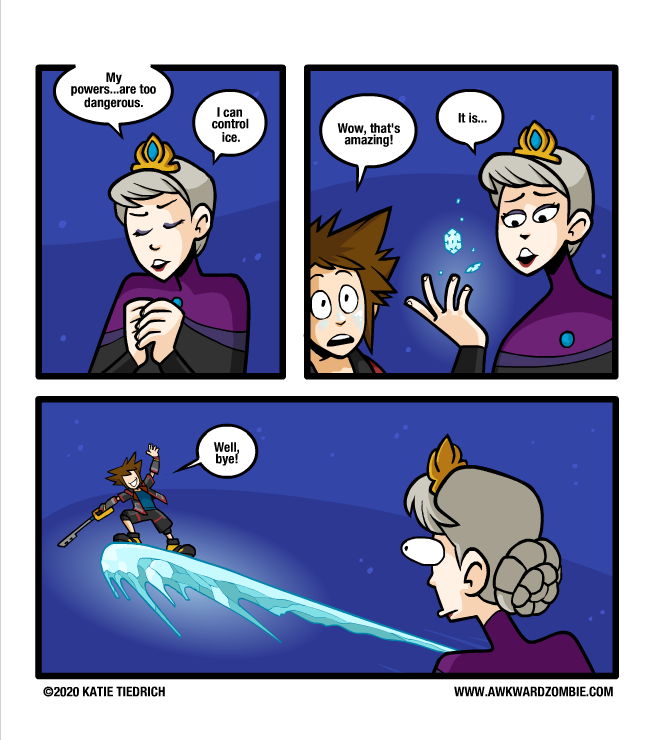 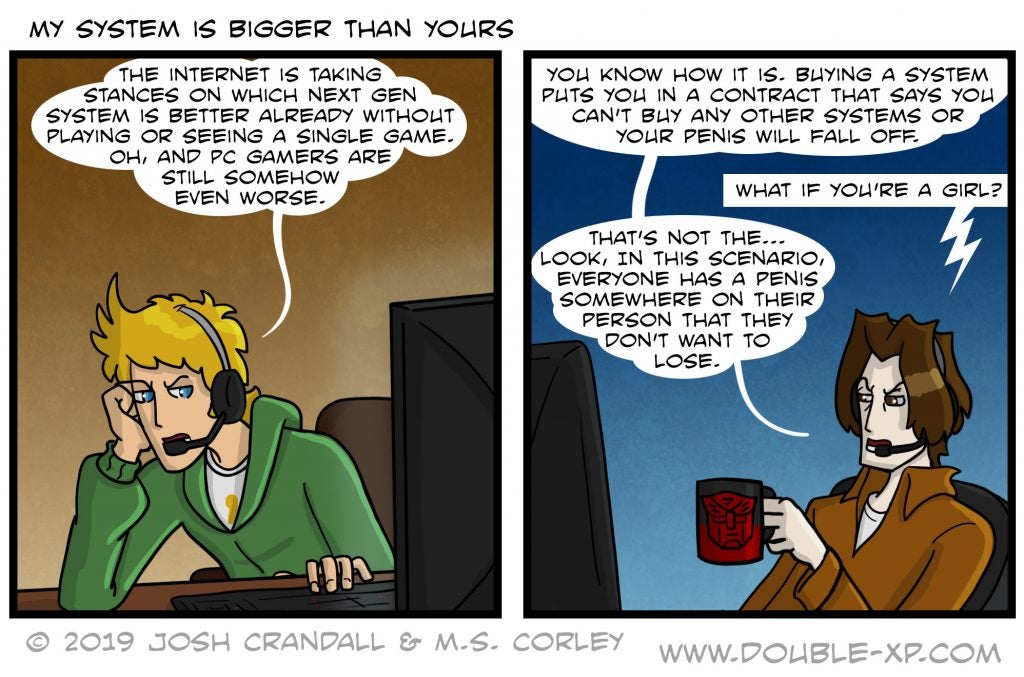 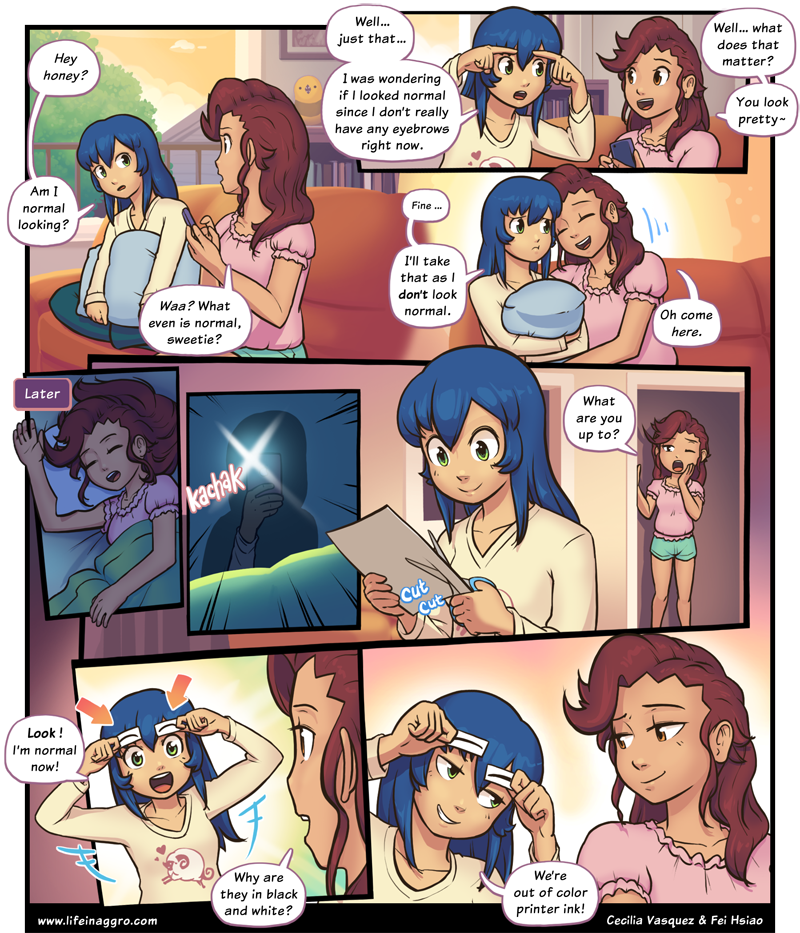 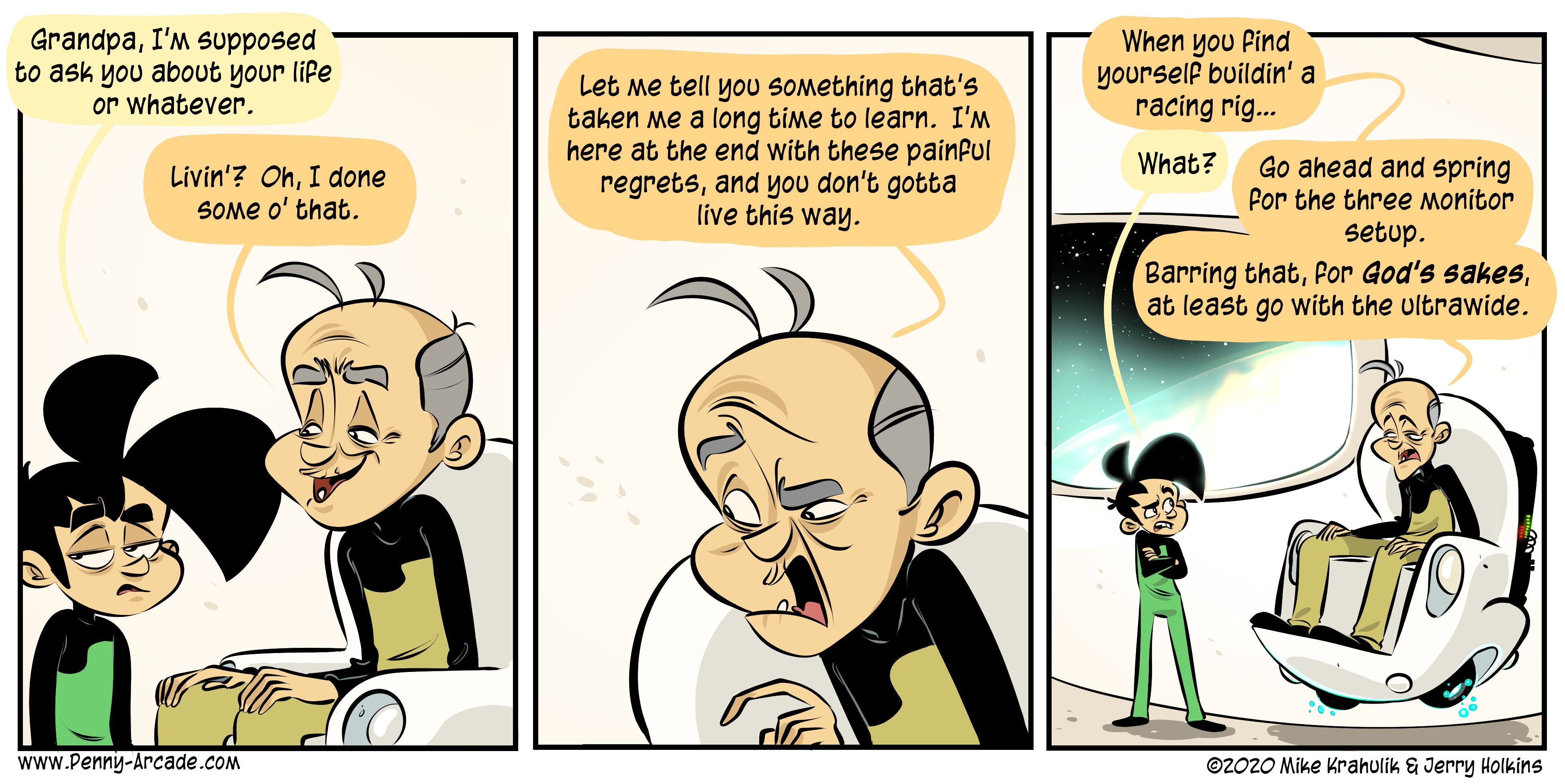