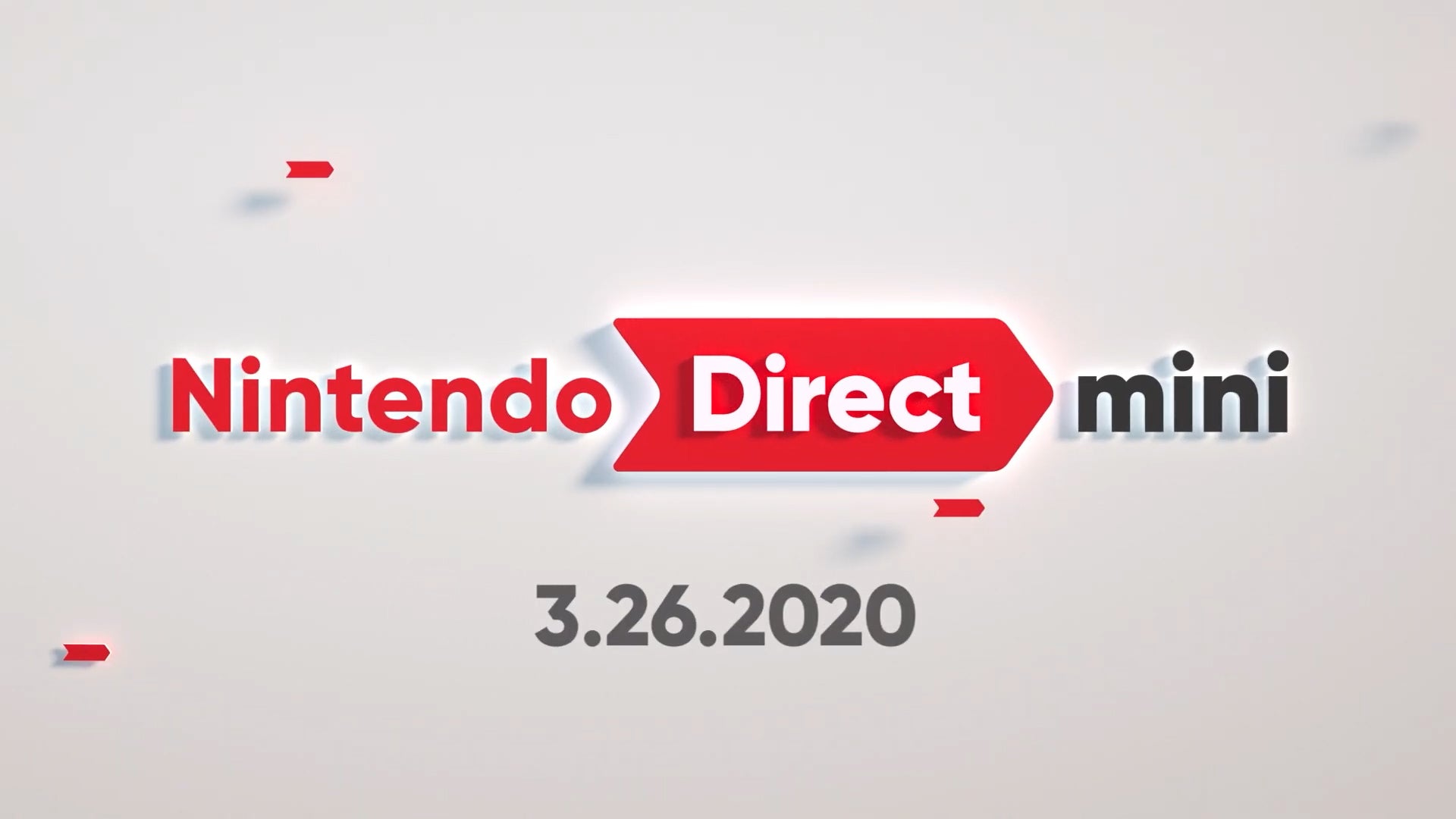 Nintendo quietly dropped a surprise mini Direct on us this morning, announcing several games and updates coming to the Switch in the next few months, including Xenoblade Chronicles: Definitive Edition, the BioShock collection, and Burnout Paradise Remastered along with updates for Animal Crossing: New Horizons, Marvel Ultimate Alliance 3, Ring Fit Adventure and more.

Fans have been clamouring for a Nintendo Direct for months, keeping track of the growing gap since the last one back in 2019. Well, that gap grows no more. Today’s direct, which can be seen in its entirety at the bottom of this post, began with a caveat: Release dates listed are subject to change in the face of the ongoing covid-19 pandemic. 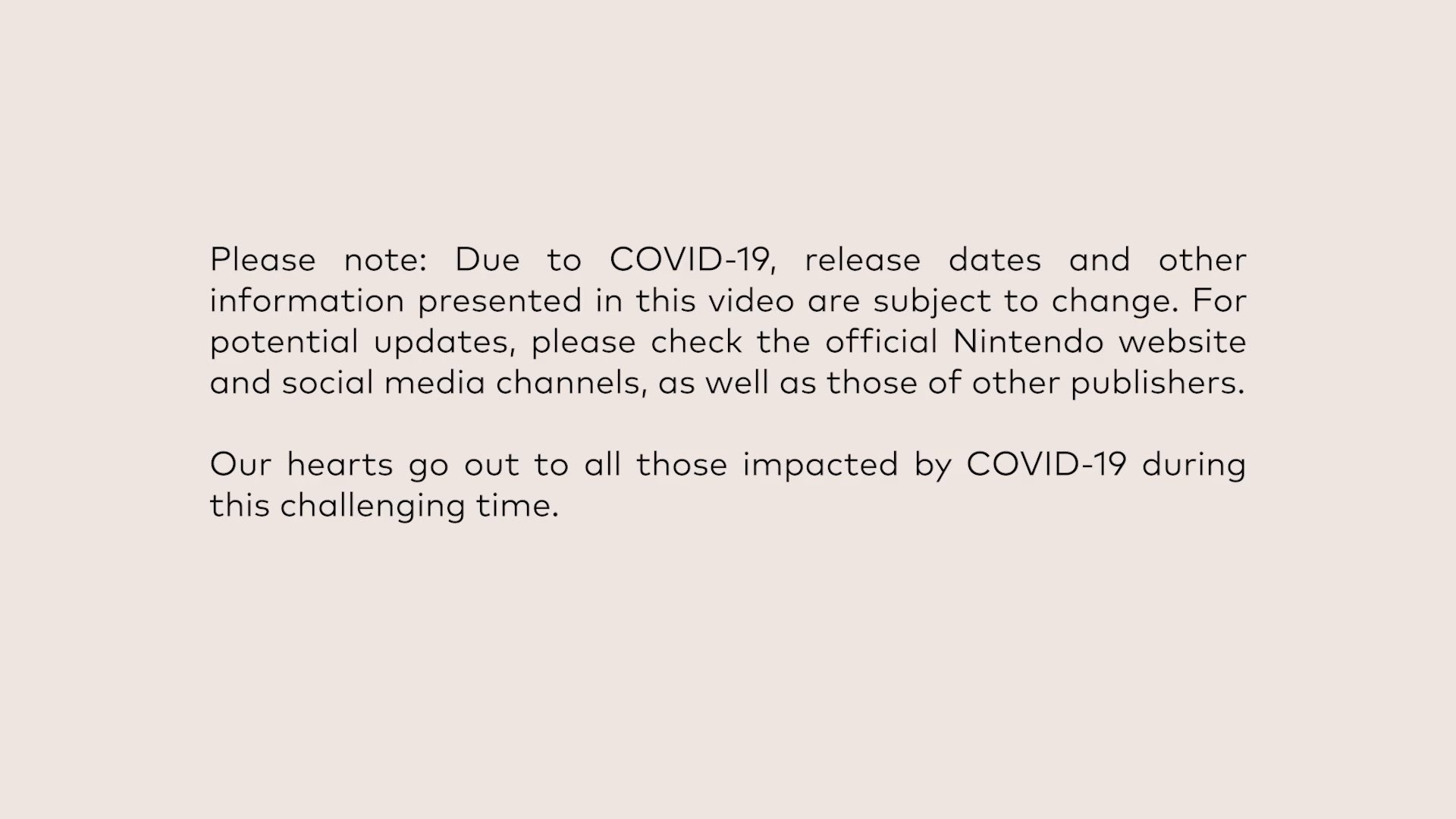 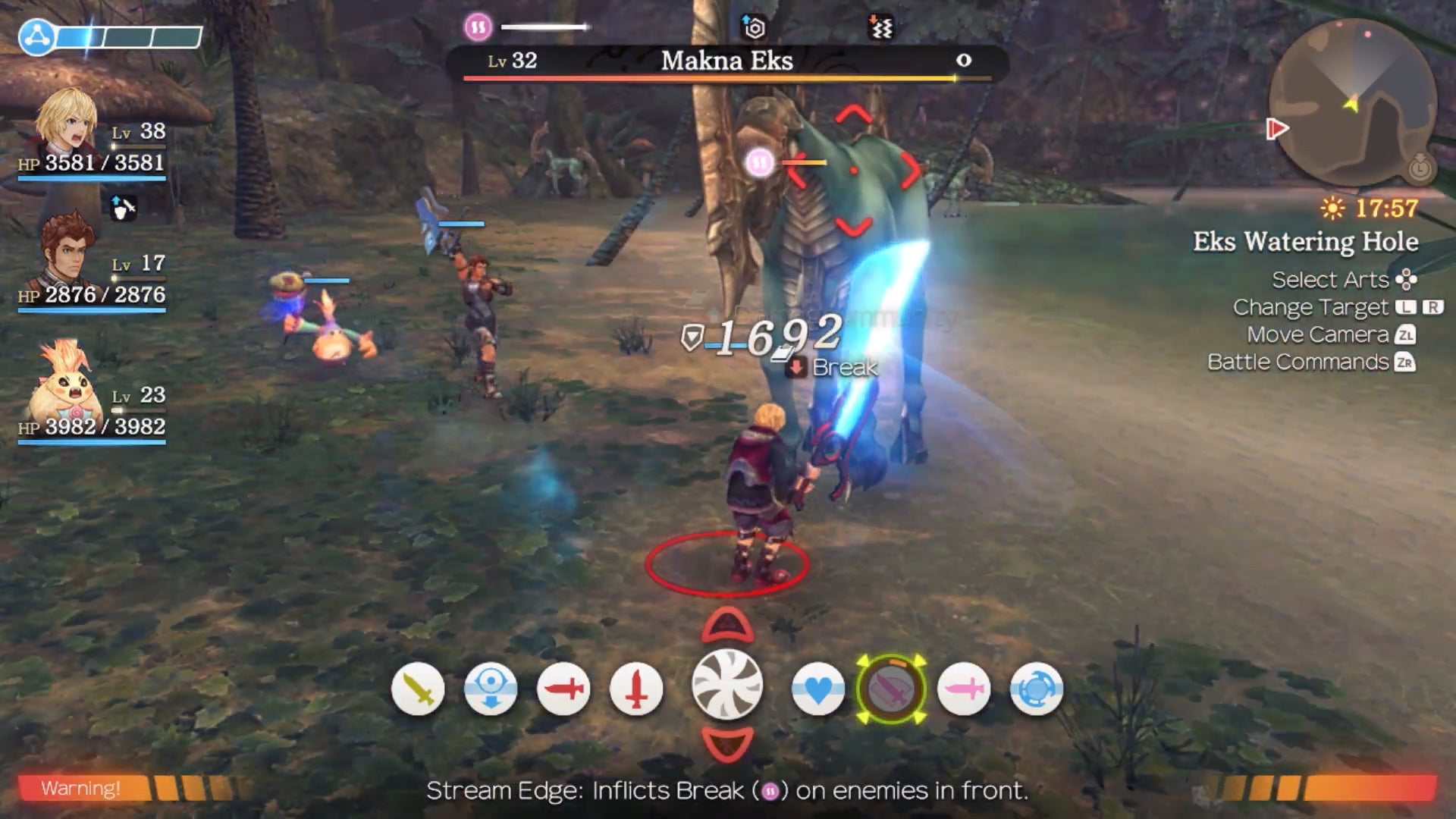 Then came word that all the 2K Games are coming to the Switch. That includes BioShock: The Collection, the Borderlands Legendary Collection, and the XCOM 2 Collection. All three collections are dropping on May 29. 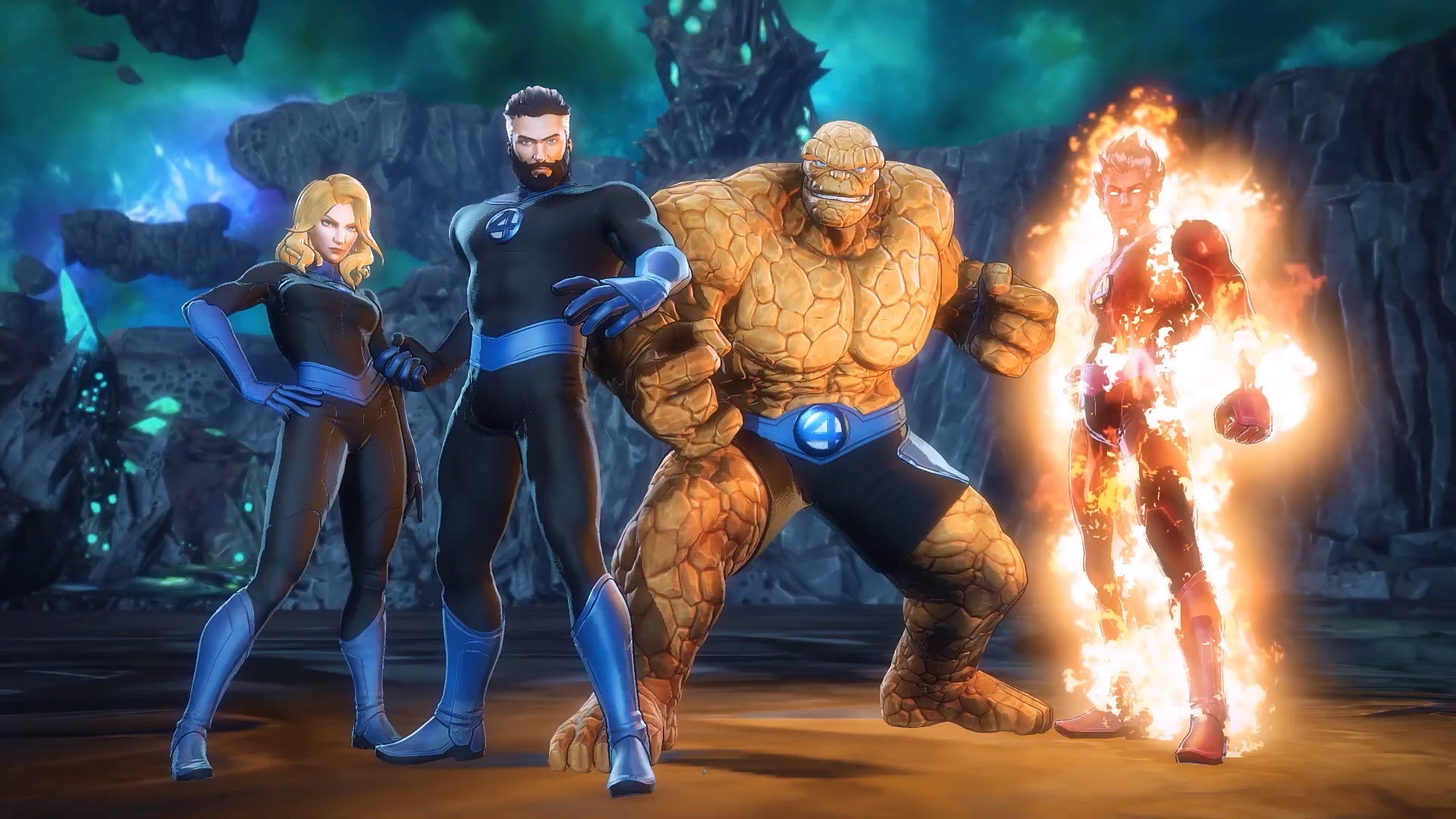 Then a surprise for Marvel Ultimate Alliance 3 players. The third and final planned instalment of downloadable content is live today. Fantastic Four: Shadow of Doom adds Reed and Susan Richards, Johnny Storm, Ben Grimm, and Victor Von Doom to the game, along with an all-new story campaign.

In other DLC news, Ring Fit Adventure gets a free update today that introduces a rhythm game mode, with songs from Super Mario Odyssey, Splatoon 2 and The Legend of Zelda: Breath of the Wild. 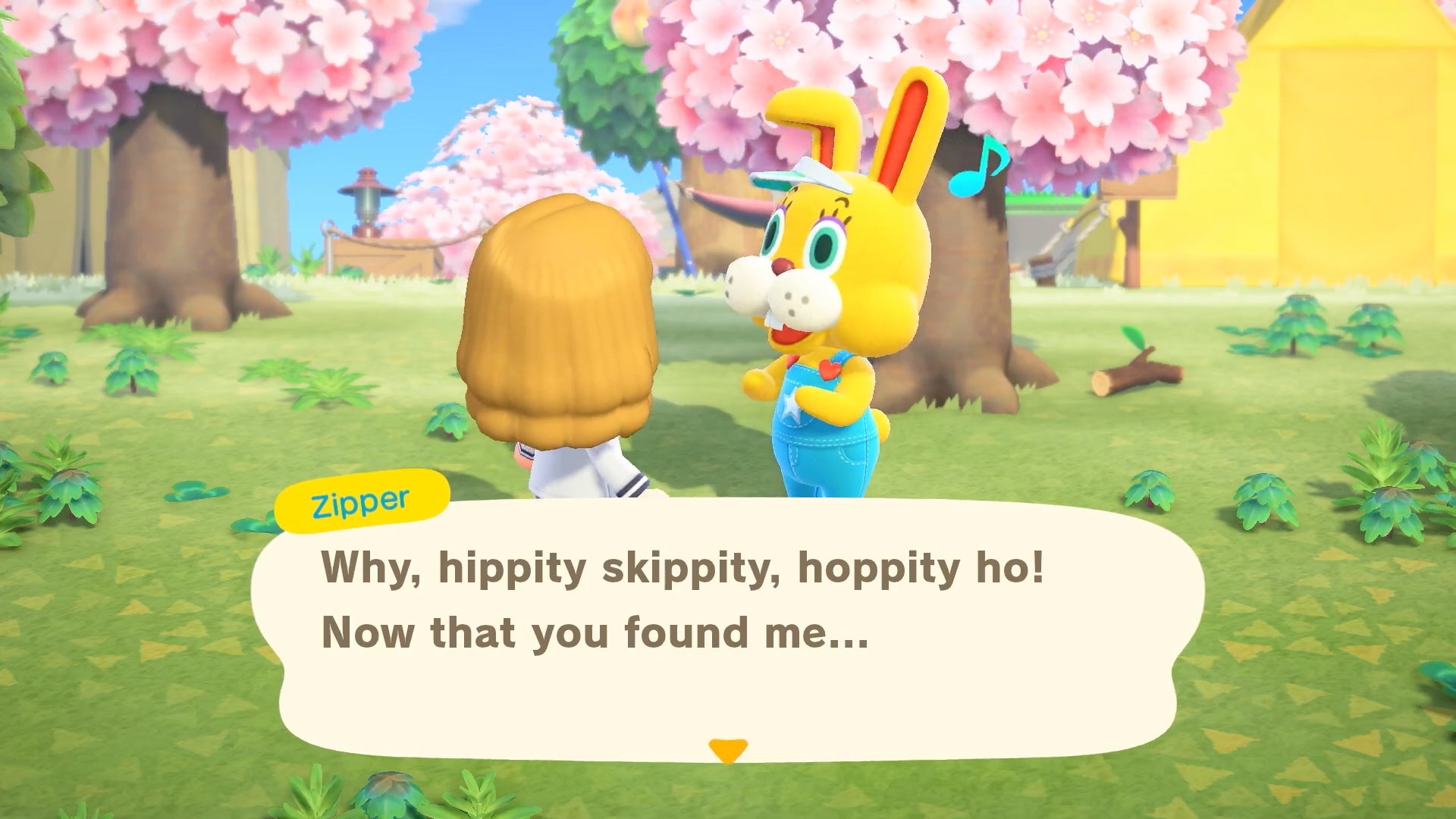 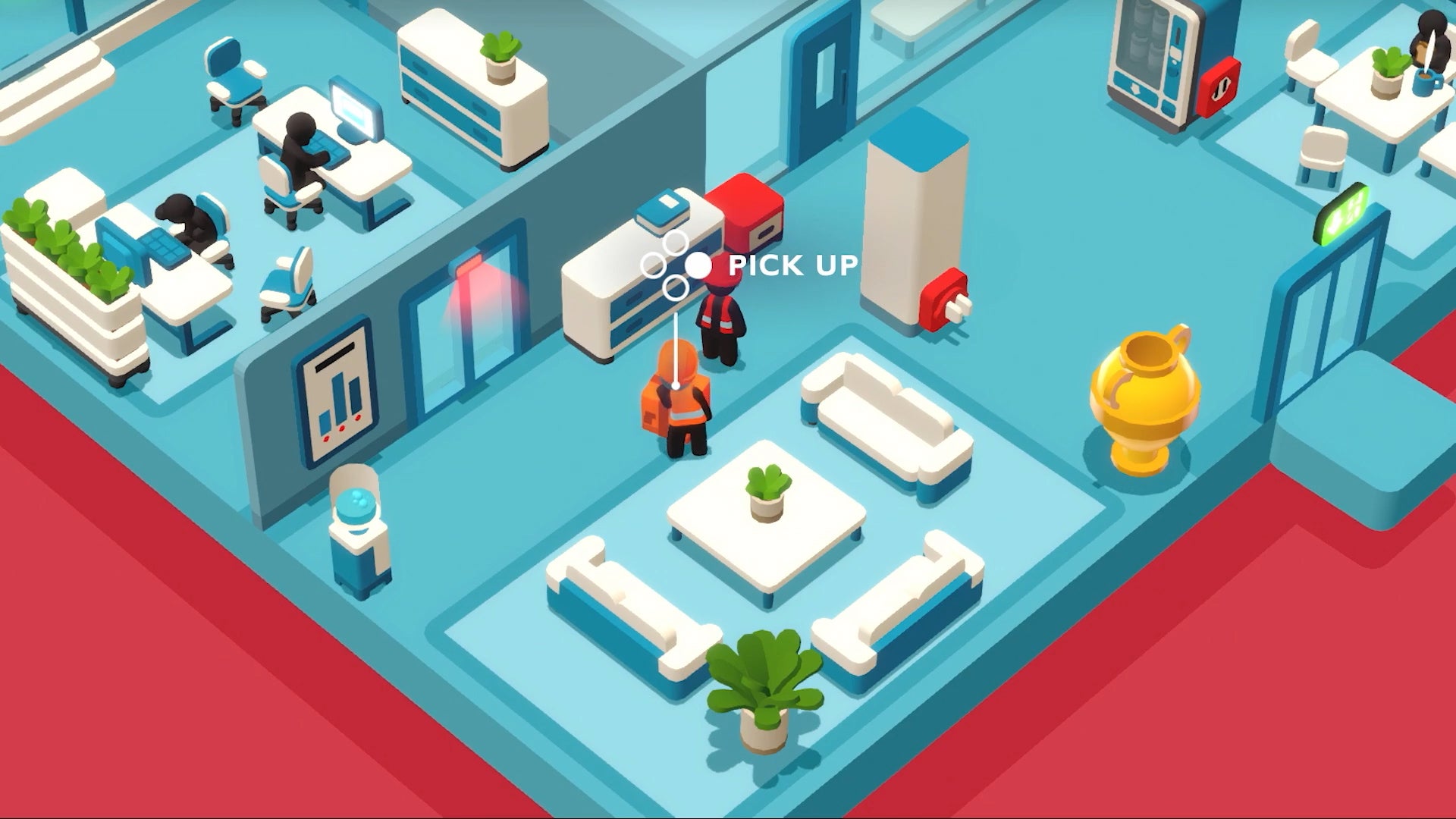 Ready to learn the identity of the first new fighter for the second wave of Super Smash Bros. Ultimate DLC? Well, Nintendo isn’t ready to tell, though it will say it’s going to be one of the extendable-armed pugilists from Arms. 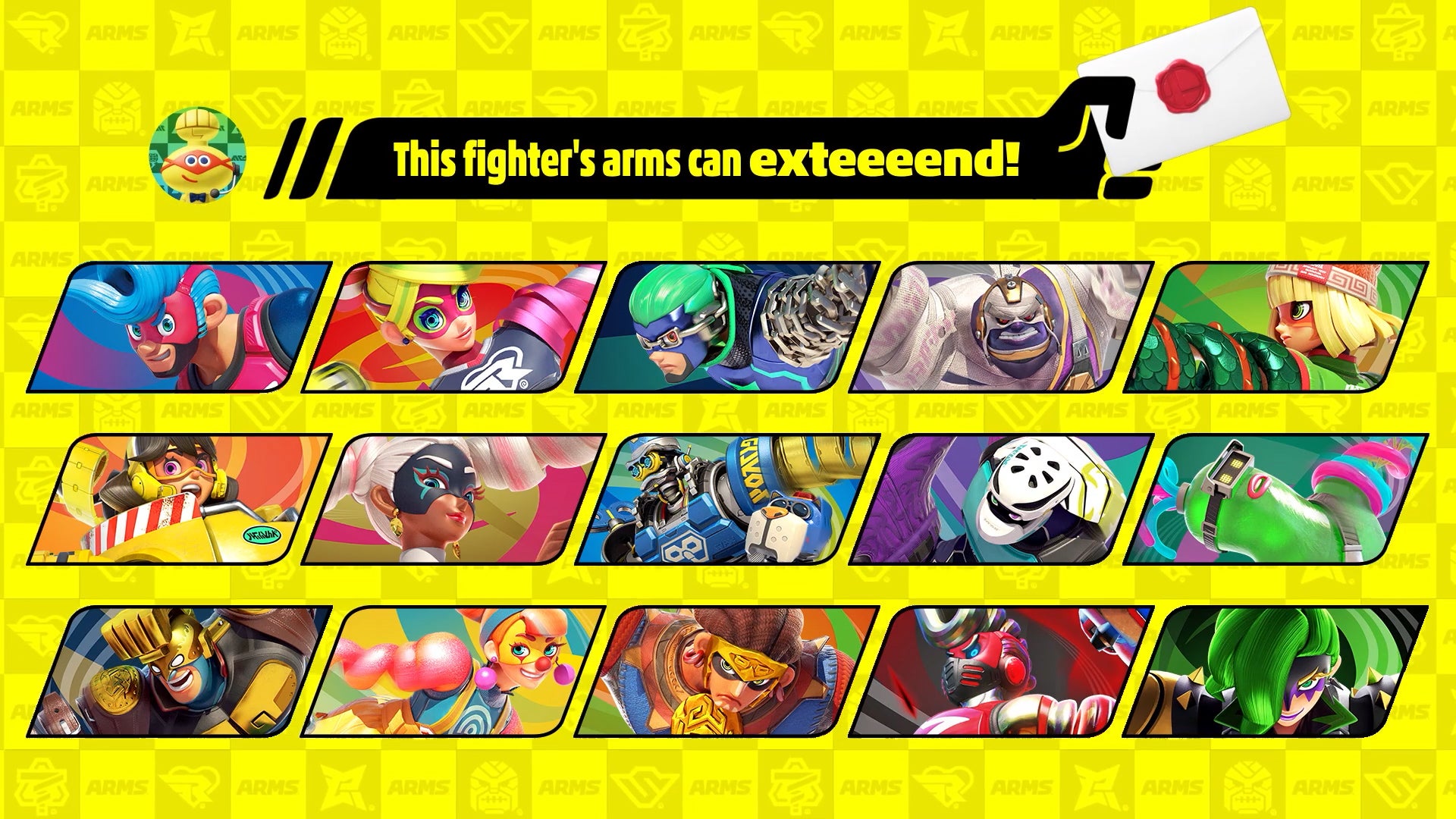 The new fighter will be revealed and released in June. In the meantime, Nintendo Online members can download a free game trial for Arms starting today. 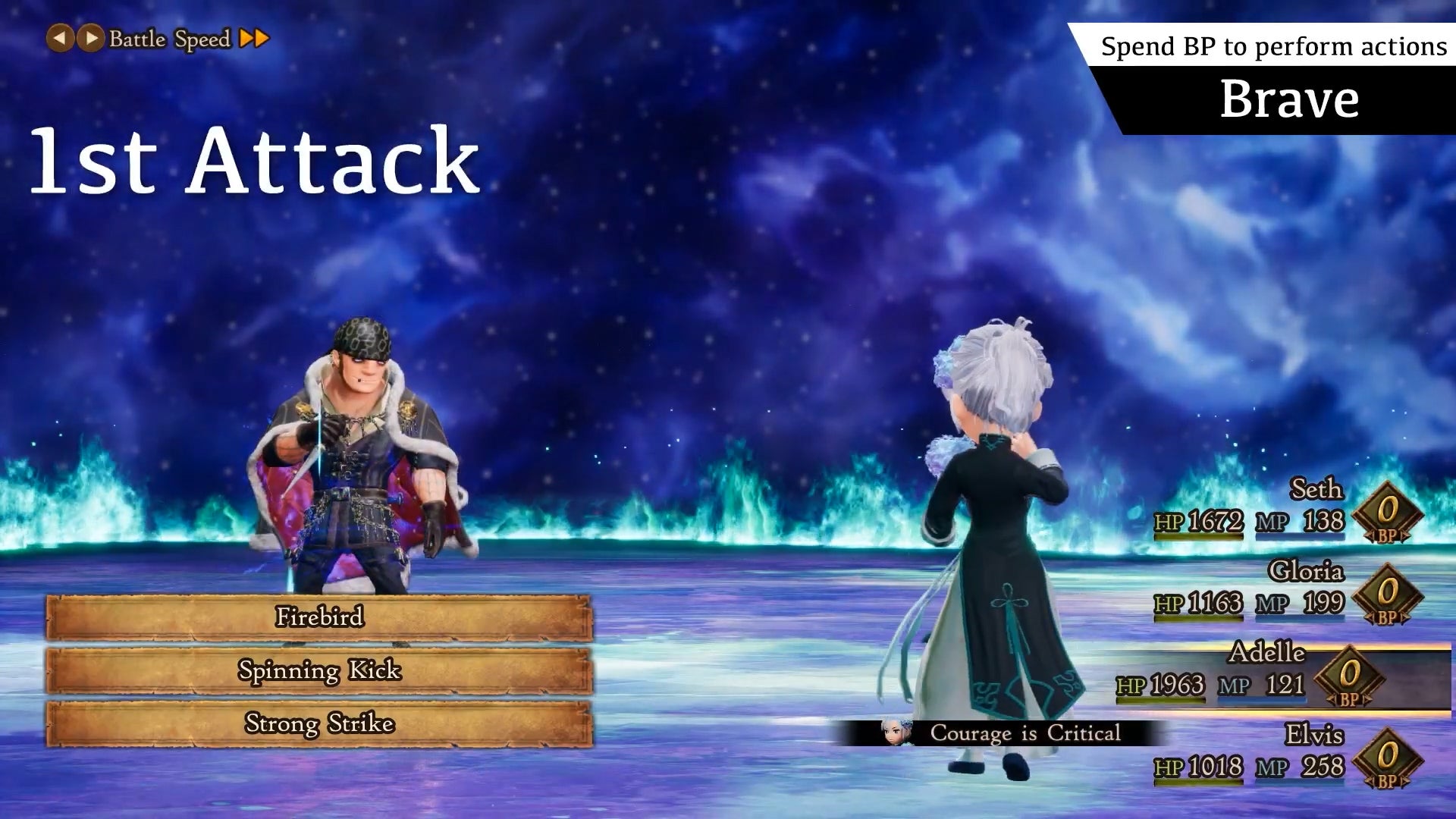 Also available today on the Nintendo eShop is a demo of upcoming role-playing game Bravely Default II from Square Enix, Star Wars Jedi Knight: Jedi Academy, Capcom’s deep-sea exploration game Shinsekai: Into the Depths, and Panzer Dragoon Remake, which is a timed exclusive for the Switch. 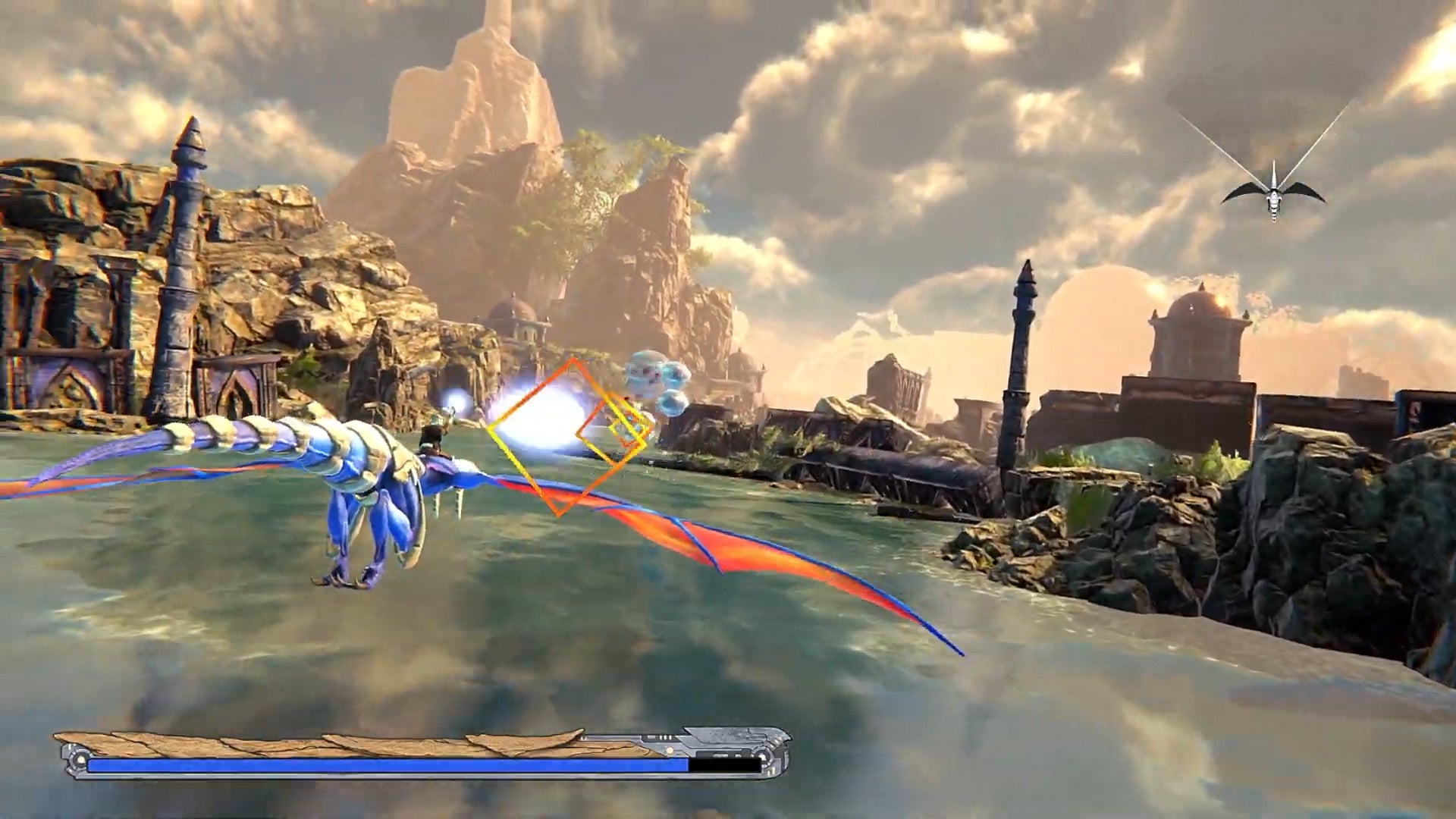 The Direct also detailed several games coming to the Switch later in 2020. Clubhouse Games: 51 Worldwide Classics brings a series of multiplayer card and board games to the Switch on June 5, including Mancala, Slot Cars, and Texas Hold ‘Em. Catherine: Full Body arrives on July 7. Burnout Paradise Remastered, a game that never stops being fun, finally makes it to Switch later this year, as well as Star Wars Episode I: Racer.

Check out the full direct below for more info on the games coming to the Switch this year.