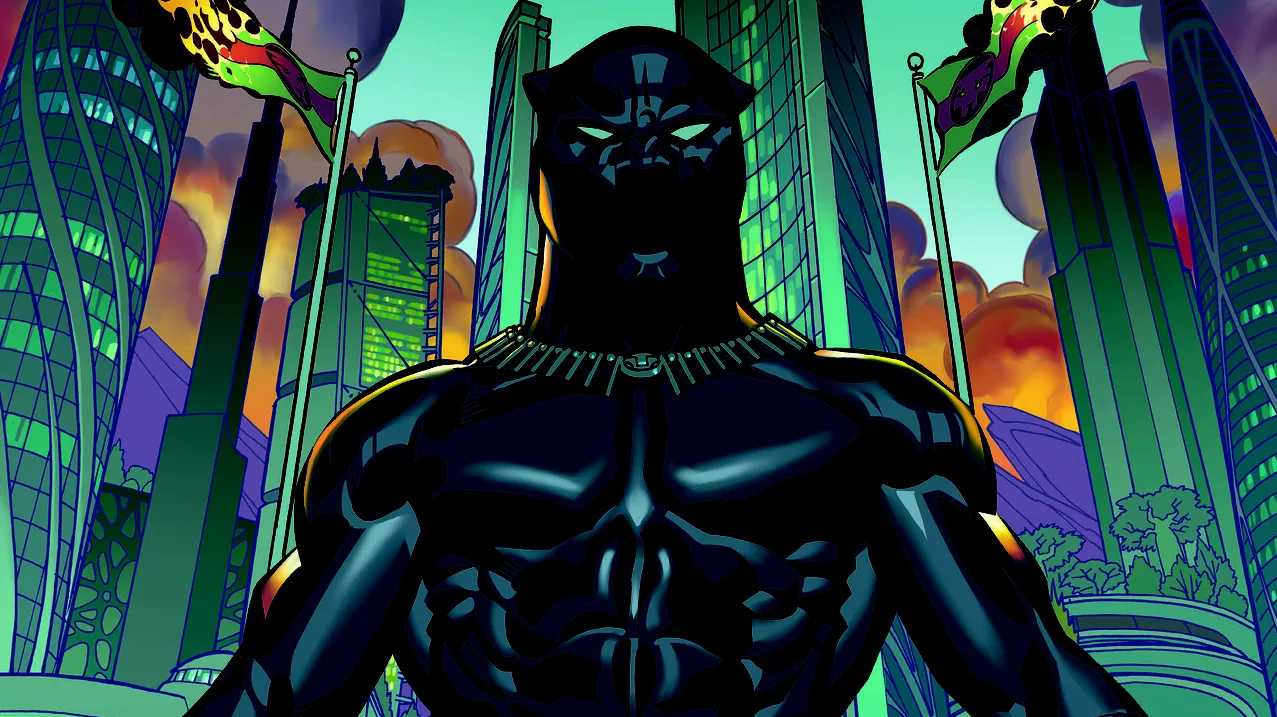 Since 2016, Ta-Nehisi Coates has been Marvel’s flagship writer for Black Panther, a run that has encompassed 68 issues across several series, including two different runs of Black Panther. In that time, the Wakandan king has gone from royal intrigue to space opera. Now, Coates is stepping away from the character that first brought him to Marvel.

Announced yesterday at C2E2, a comic book convention held in Chicago, as the Hollywood Reporter shares, Coates will be departing his run with Black Panther #25, slated to be released in June, with illustrations by Daniel Acuna. This issue will likely wrap up the ongoing storylines Coates has been telling, featuring an interstellar Wakandan Empire.

Coates’ run has been a historic one on the character, featuring fantastic writing but also broadening the character’s appeal, while drawing in several writers new to comics to work alongside him, including, notably, our very own Evan Narcisse. And while Coates’s Panther is ending, his work at Marvel will continue, as his tenure at Captain America doesn’t yet have an expiration date.