Today’s Destiny 2 weekly reset marks the return of the Fourth Horseman shotgun from the original Destiny. Instead of grinding for it, though, I’m currently sitting in Zavala’s office getting pumped up on his workout mixtape.

The first part of the “In Rides A Pale Horse” quest has you visiting the Vanguard titan’s personal workstation on your way to retrieve one of his special weapons that has, surprise, gone missing. From there, it’s a lot of killing Cabal to collect information and then killing more Cabal to collect even more information. Very standard, very repetitive Destiny stuff. 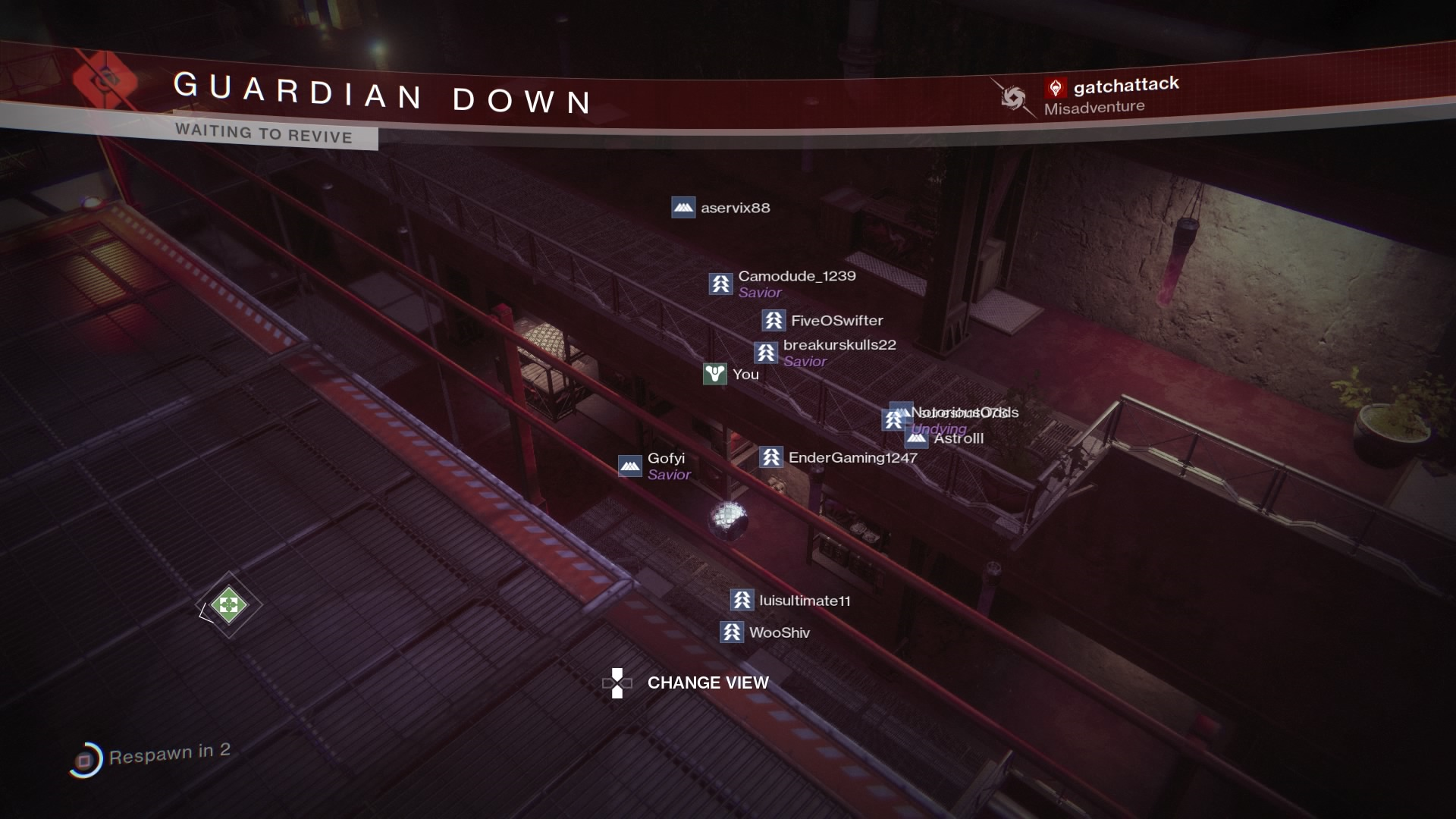 Zavala’s office is hidden three floors below the main area beneath the bridge to the right of where you spawn in the Tower. (Screenshot: Bungie) 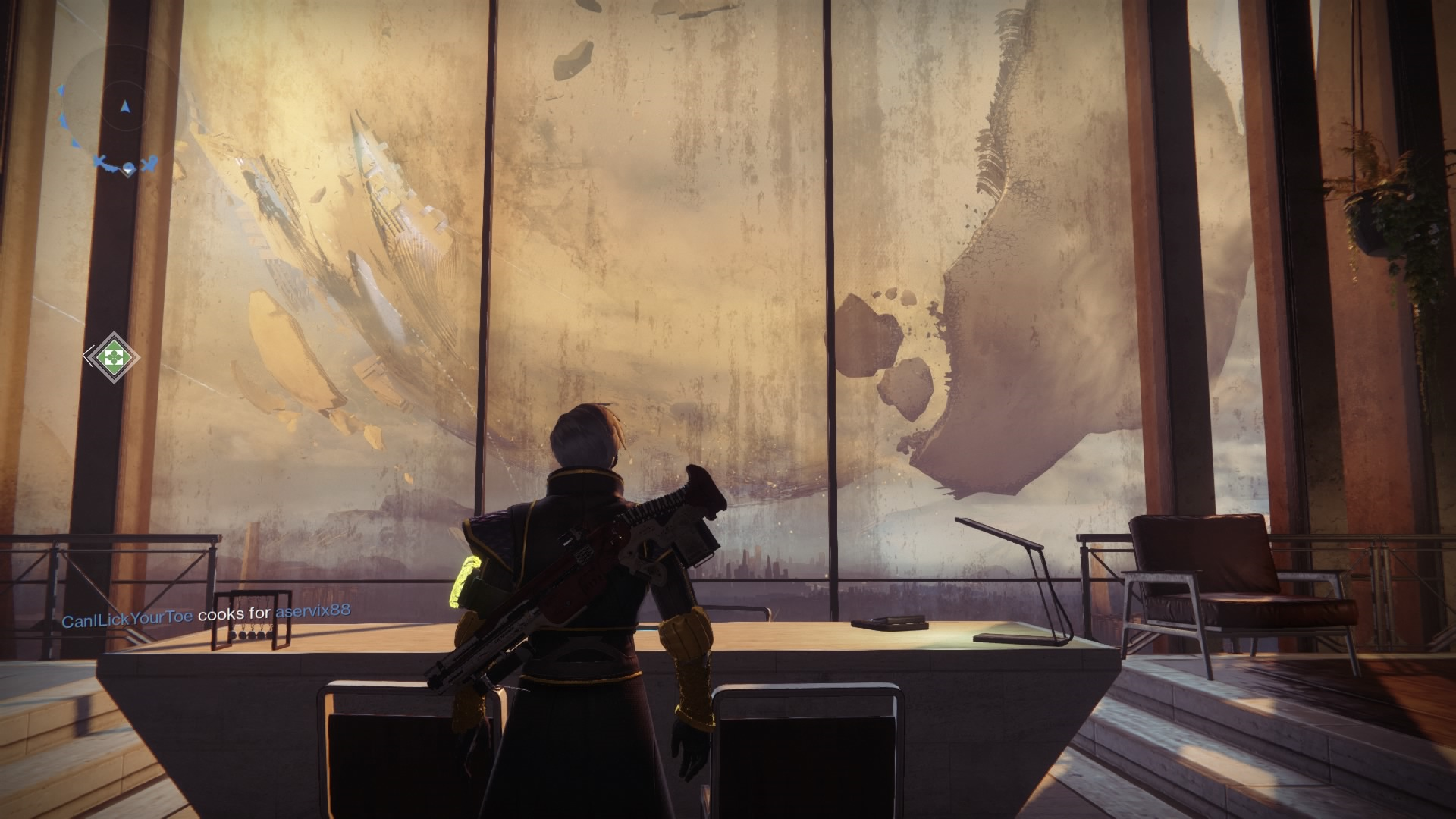 In order to actually progress the quest you’ll need to crouch down and look behind the stairs in the adjoining room. (Screenshot: Bungie)

That’s why I’m still hanging out in the big blue man’s office, a new explorable part of the Tower you can reach by going down the stairs directly behind the Cryptarch’s shop. Not only does it have a great view of the Last City, it’s also filled with some neat knick knacks, including an MP3 player you can turn on hidden beneath some dumbbells on the top of a bookcase.

Turn it on, and you’re treated to a mini-playlist of some of the game’s more uptempo music inter-spliced with words of inspiration from Shaxx meant to get you hyped about being the best Guardian you can be. The whole thing goes on for several minutes. When I first found it, eventually enough other players wandered in that we were able to have an impromptu office dance party.

Fun, quirky touches like this are often missing in Destiny. They help bring more personality to the world between all of the rote, end-game grinding. Bungie’s thrown things like this in occasionally, including when it had Shaxx sing Saint-14 a lullaby last season, but I’d love to see even more.

I’m not the first to suggest the new mixtape should be something players can take with them and turn on whenever they want, like say, while toiling away at Seraph Tower public events farming Warmind Bits. Destiny’s grind has often been compared to working out on a treadmill. The least Bungie could do is let us collect playlists.