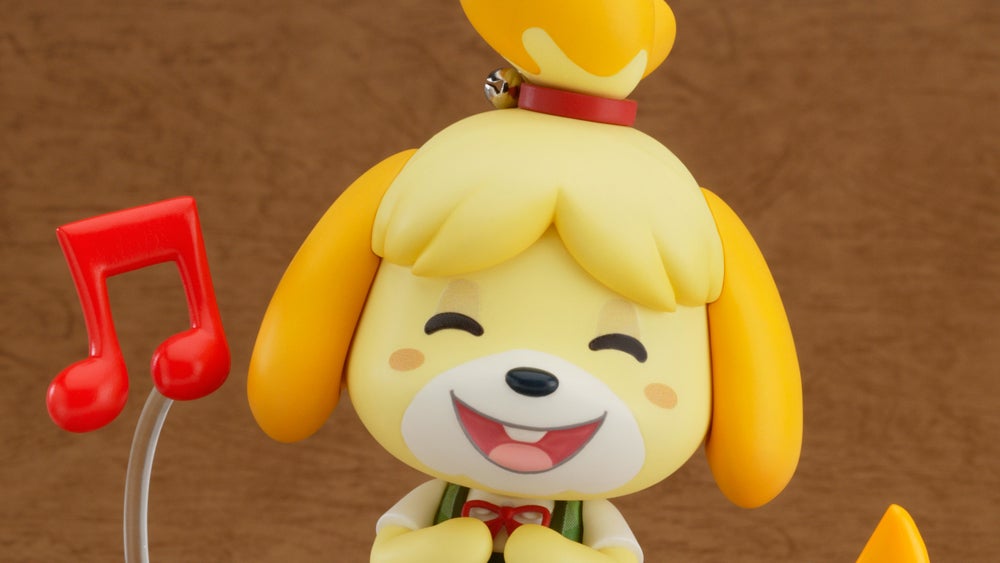 Well, her preorder is just in time for New Horizons. Nendoroid Shizue, to use her fancy Japanese name, is now available for prepurchase on the Good Smile Company website, with an expected re-release date of September. That gives mayors several months to get their new island home together before Isabelle shows up to see if they need anything. 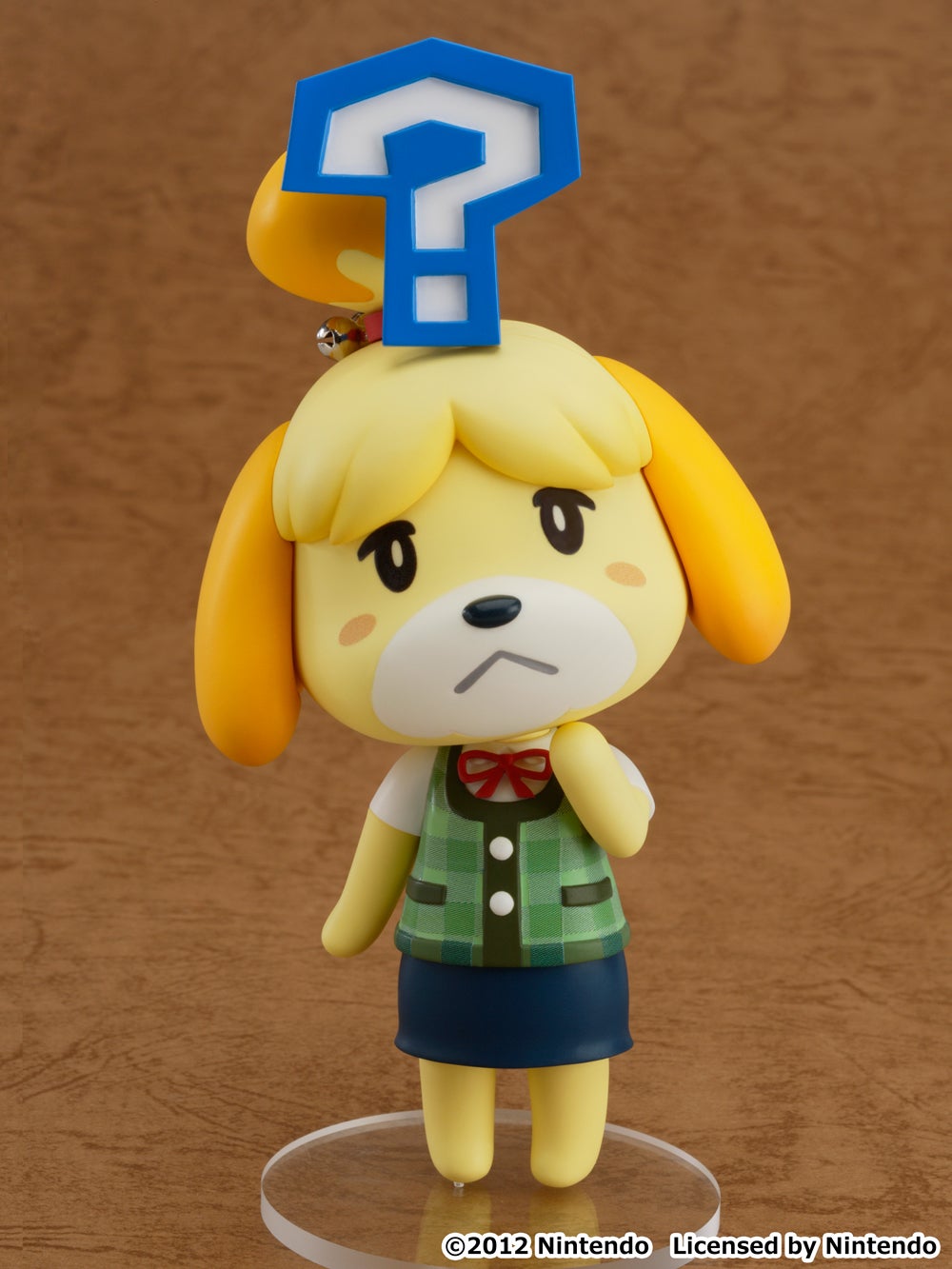 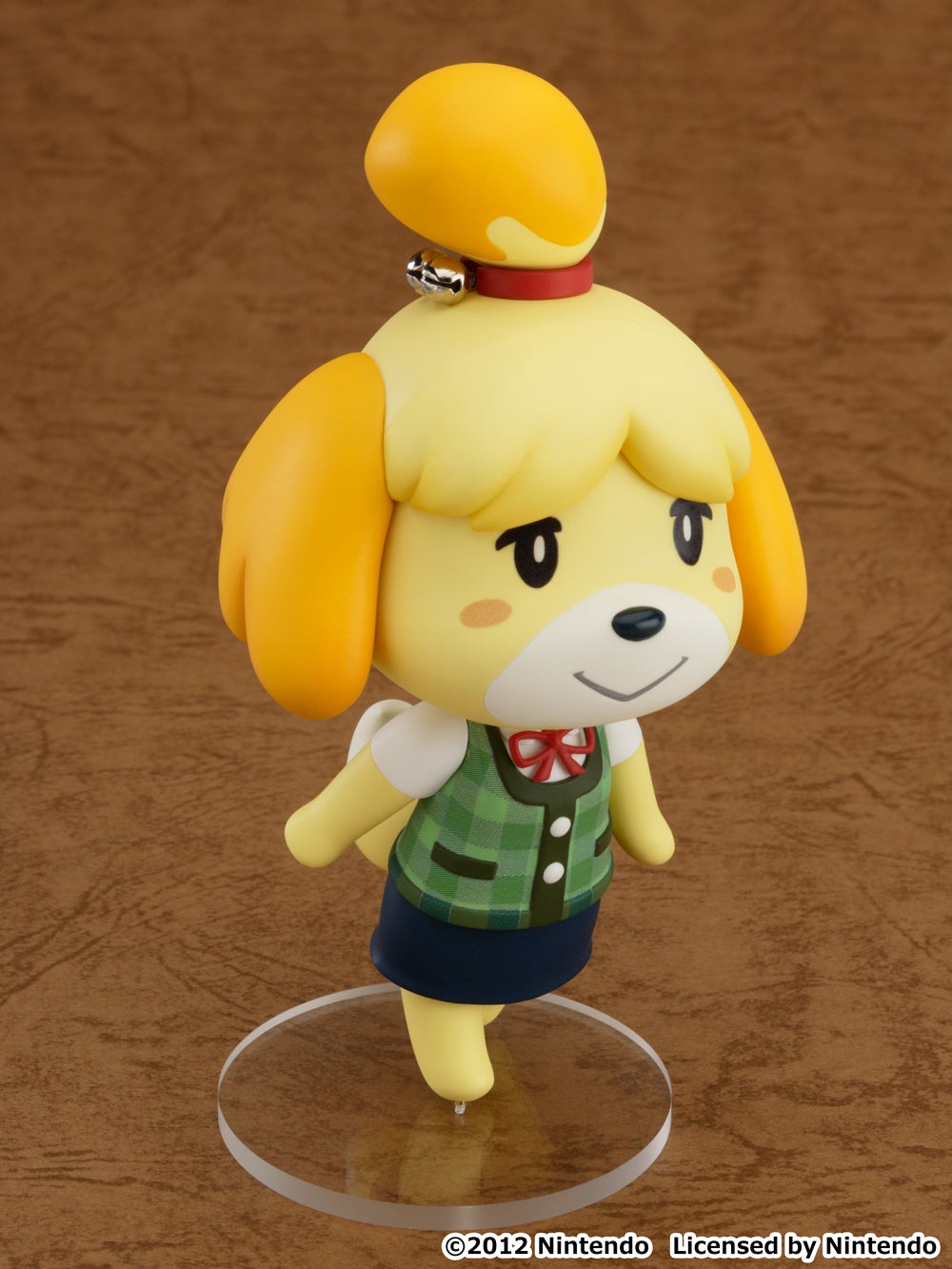 And of course, that big, beaming smile with its musical accompaniment. 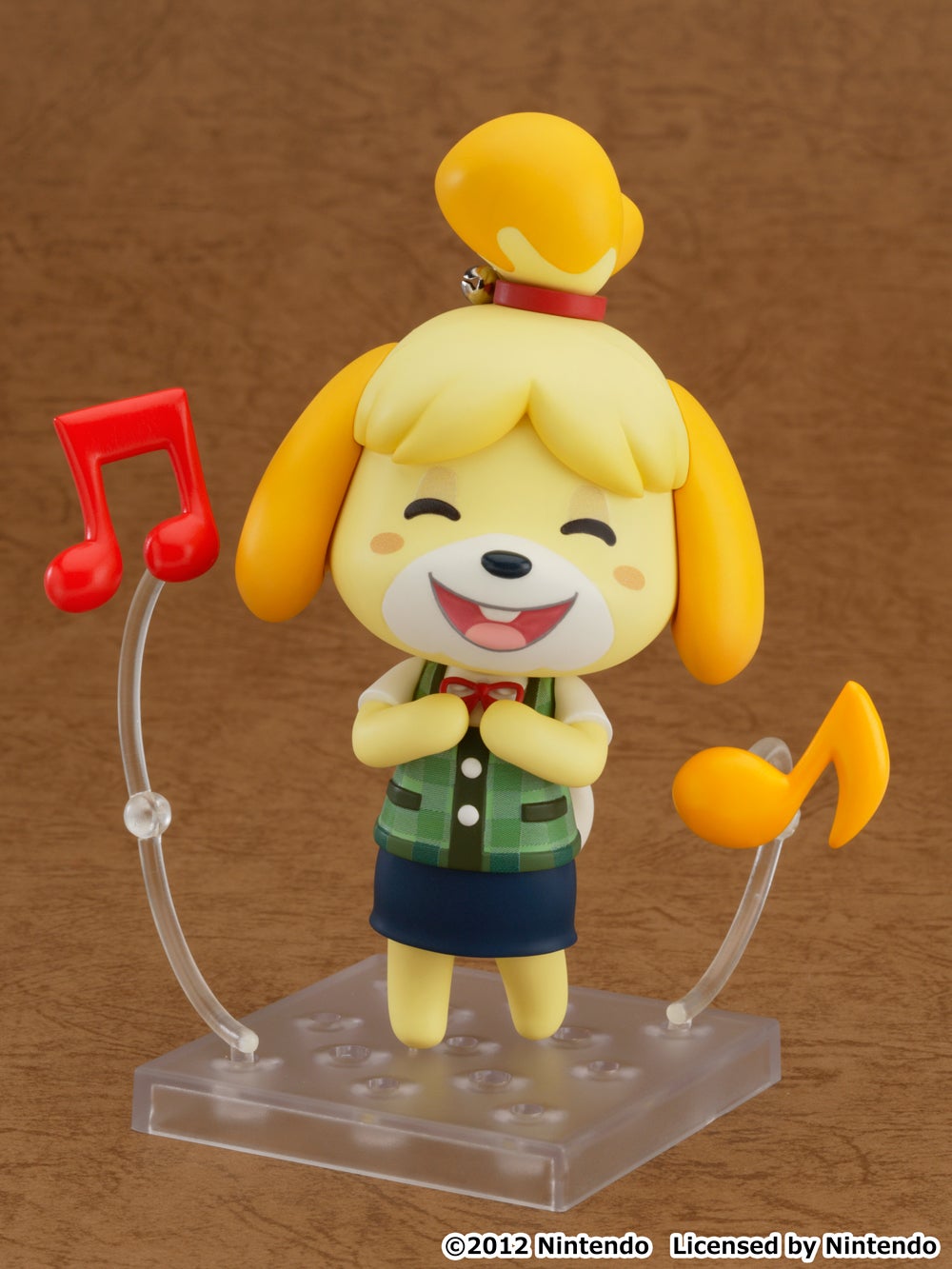 If you’d rather not wait, eBay is full of Nendoroid Isabelles from the original run starting at around twice the $US50 ($86) asking price. Apparently they’ve not gotten the memo yet. I’m sure Shizue will fill them in.

The Animal Crossing franchise hasn't had a mainline entry since 2012, so it's understandable that fans have gone a bit nutty in the lead-up to the release of March's Animal Crossing: New Horizons. From analysing blurry photos of stickers to getting excited about renders of fruit, the Animal Crossing fandom has been on a wild ride lately. Now, there's brand new images to salivate over, including a look at Isabelle, who is absolutely rocking the florals.