There are obvious differences between the controller for the Xbox Series X and the current Xbox One controller. The directional pad has changed and there is a share button now. Then there are features liked new textures and rounded bumpers, smaller changes that could make a big difference in controller comfort for many people.

In a lengthy interview at Xbox Wire, Xbox senior designer Ryan Whittaker goes over not only the changes made between controller iterations but the reasons behind them. Taker the new D-pad, for example. 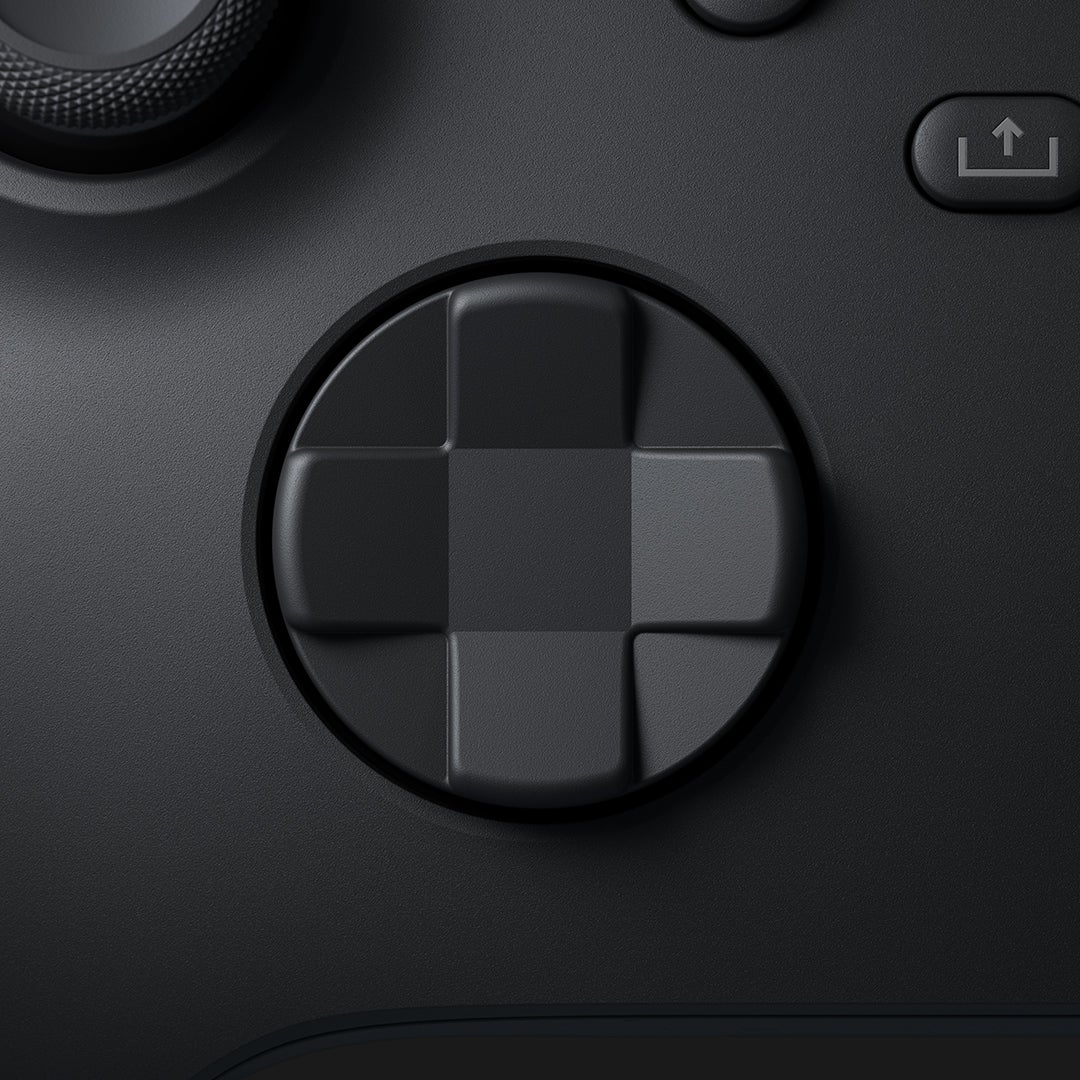 The Xbox Series X controller’s D-pad is a hybrid of the Xbox controller’s traditional D-pad and the flat disc included as a swappable option on the Xbox One Elite Wireless controller. It’s got “finely-tuned” angles for enhanced performance, as well as a nice little dip for one’s thumb to rest in.

Comfort for players of all hand sizes was also taken into consideration during the design process. That concern led to the rounding of the shoulder bumpers and a slight retooling and reduction of the space around the triggers. These small changes should translate into enhanced comfort for those with smaller hands without taking away comfort from the large-handed. 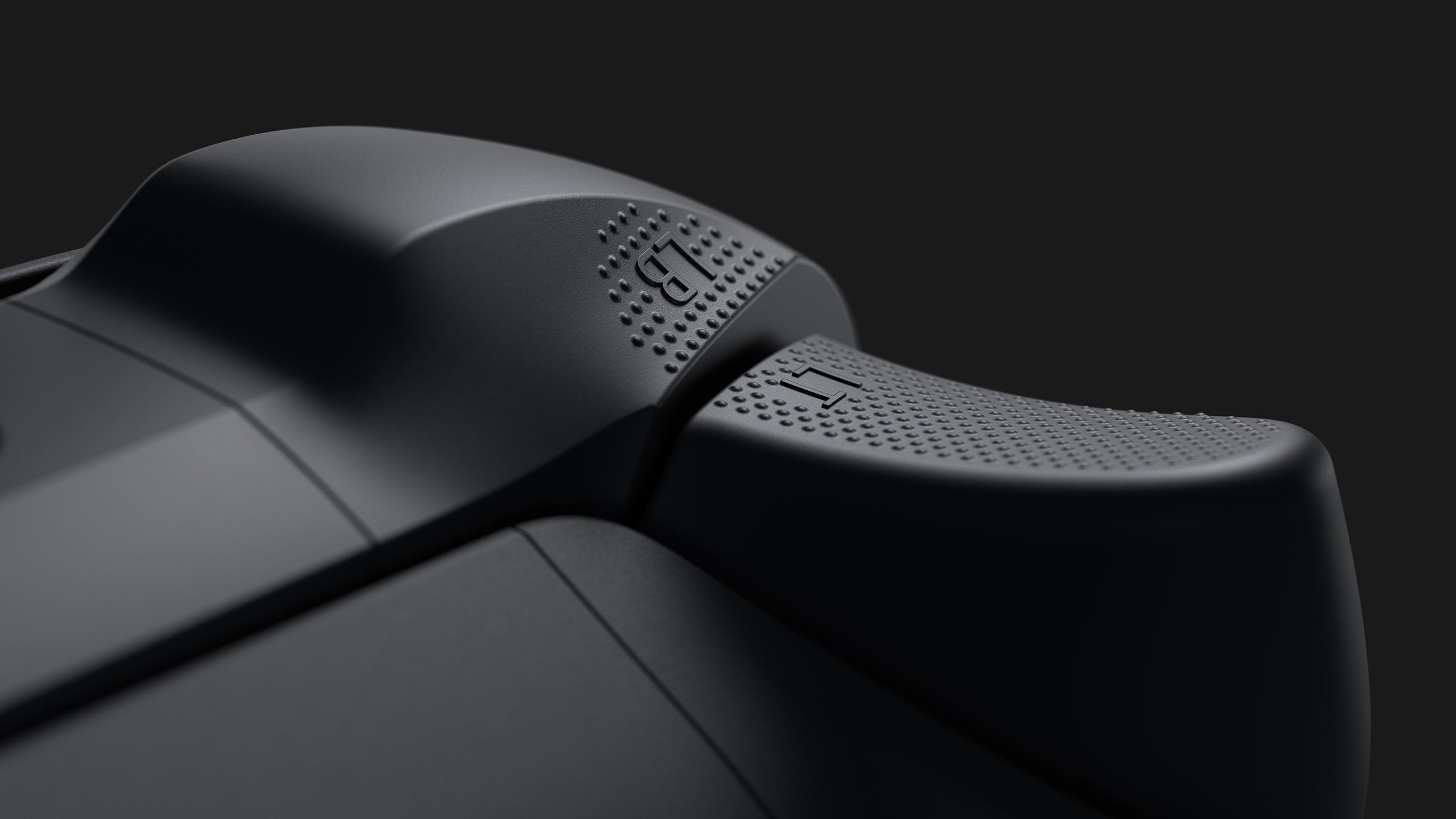 The dot bump texture on the triggers, seen in some limited edition controllers, is now standard. (Photo: Microsoft)

The new Series X controllers will work everywhere current Xbox controllers work, so one won’t need an expensive new console to enjoy their benefits. The new controllers support multiple devices and include support for Bluetooth Low Energy connections, so it should be easier to swap them back and forth between different gaming platforms.

Perhaps the most subtle difference of them all is a set of improvements called Dynamic Latency Input (DLI). Information is sent more frequently from the controllers, matching inputs to what is happening on-screen, resulting in milliseconds shaved off of controller response time.

Check out the full interview over at Xbox Wire for more on how the Xbox Series X controller has changed.