This minimal and very striking Uno redesign has been done by Brazilian designer Warleson Oliveira, and while it looks like the kind of thing that’ll be sold for $US100 ($162) at a select few stores around the world, Mattel is actually going to be giving this thing a widespread and affordable release. 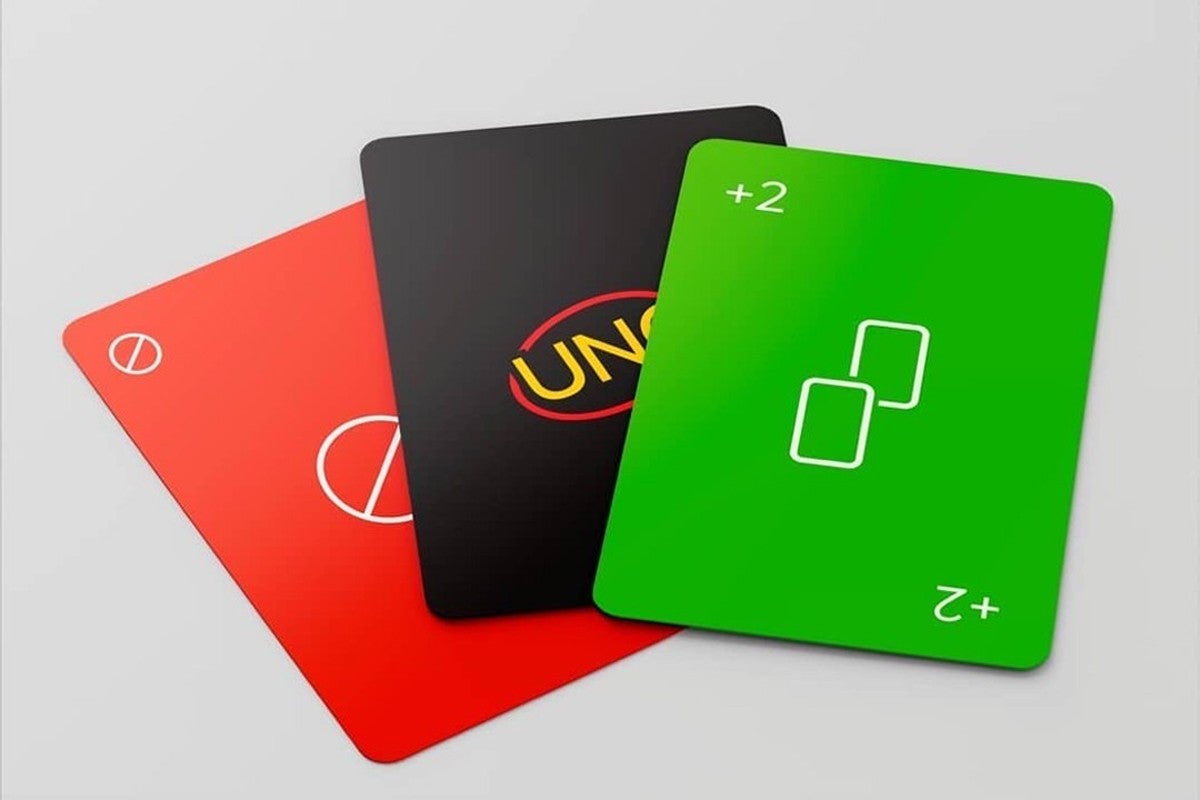 With an all-black card design and smaller iconography, it’s probably not as easy to play as the original, but it sure does look nice. 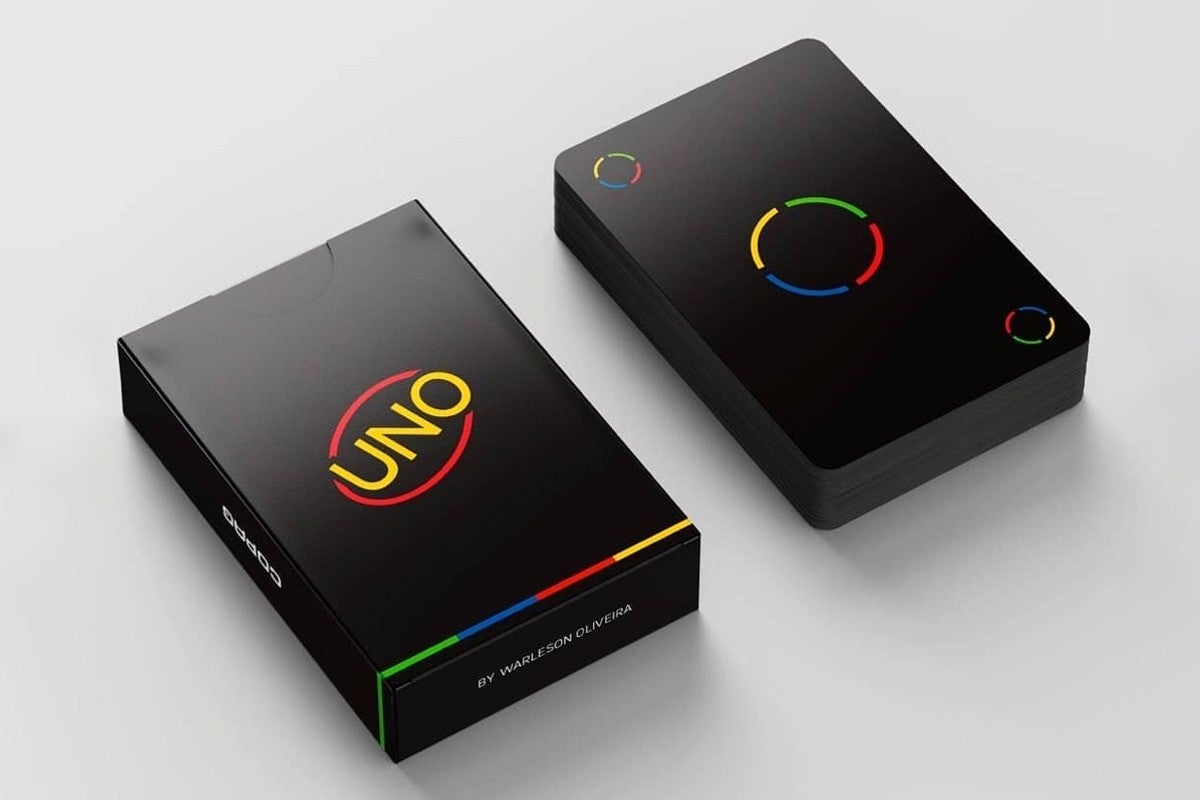 It’ll be selling for $US10 ($16) at loads of international retailers in the coming months (or…who knows, really, given how things are right now).