You have probably seen one of Japan’s life-sized Gundams, whether in person or in photos. But have you seen the skeleton legs of a one-to-one scale movable Gundam? I have not!

Currently, the 59-foot-tall Gundam is being constructed, with the frame being put together in Ibaraki Prefecture. To ensure the giant mecha can move, it must weigh less than previous life-sized Gundams.

It actually has ended up weighing five tons less than originally planned thanks to a slimmer design, lighter materials like carbon as well as the decision to make the giant Gundam totally electric-powered instead of powered by hydraulic fluid.

The official Gundam site has posted images of the giant frame. 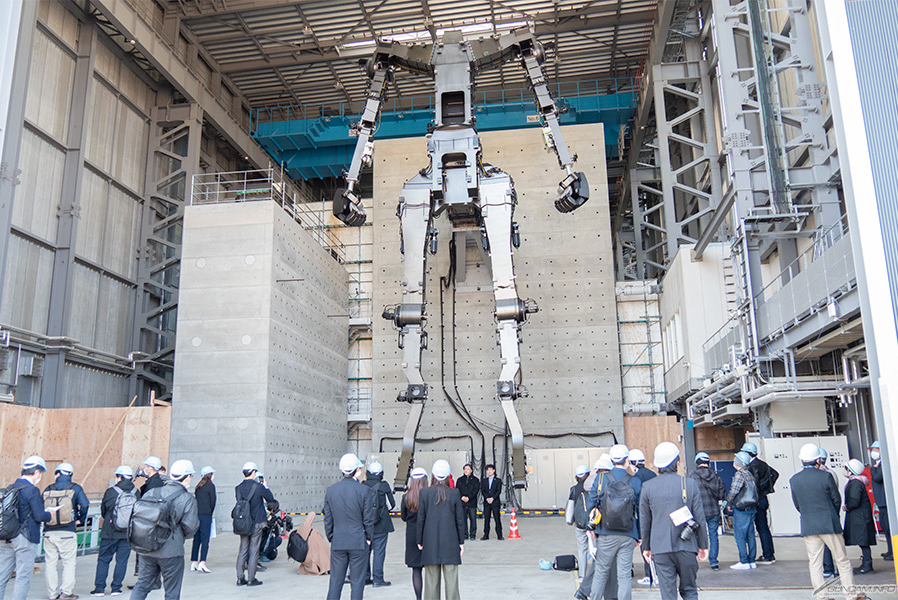 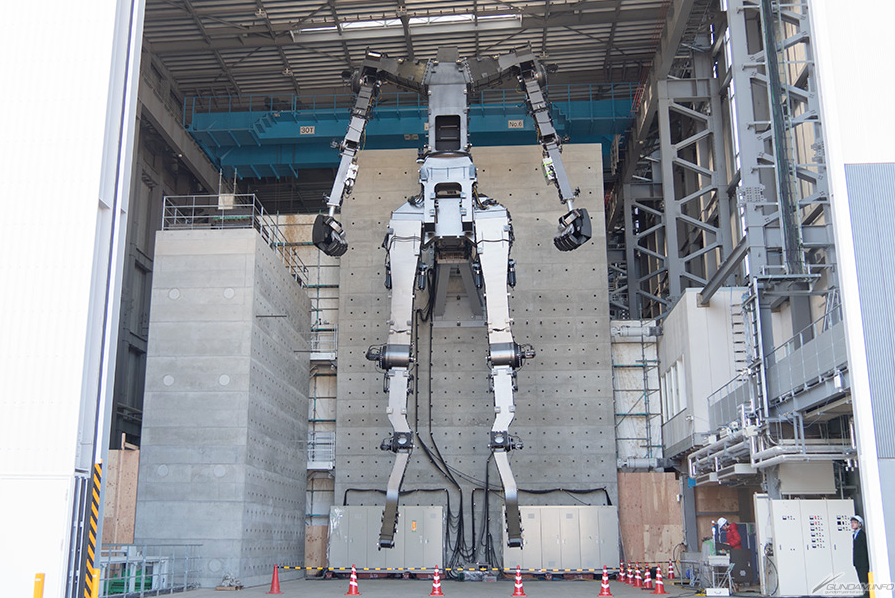 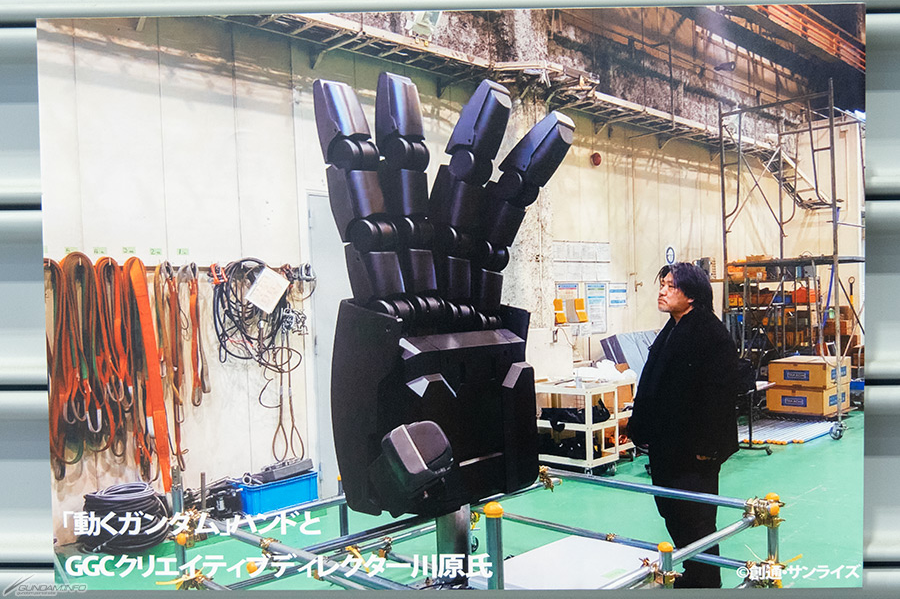 The giant (moving!) Gundam is scheduled to be opened to the public from October 1. You can see how it will move in the promotional video below.