YouTube videos will default to standard definition in an attempt to lessen the platform’s impact on internet traffic. As increasing numbers of people are forced to work from home due to the coronavirus outbreak, the video site is hoping to reduce its bandwidth usage.

Viewers will be able to opt-in to view videos in high definition, but they’ll have to choose to do so. The scheme is being rolled out worldwide, having been introduced in Europe after EU regulators asked streaming services including Netflix and Amazon to help reduce stress on Internet Service Providers, who have seen major spikes in usage since the implementation of lockdowns and home-working procedures due to the virus.

According to Bloomberg, YouTube says that traffic, which usually surges in the evenings, is now remaining steady throughout the day, but is now even higher than normal.

“We continue to work closely with governments and network operators around the globe to do our part to minimise stress on the system during this unprecedented situation,” a YouTube spokesperson said.

Video streaming uses far more bandwidth than both music and games, and while platform owner Google says that it believes global bandwidth is not at risk, it is working closely “with governments and network operators around the globe to do our part to minimise stress on the system during this unprecedented situation.”

"Is this how the system is meant to work," McGee asked. The answer: of course it is. 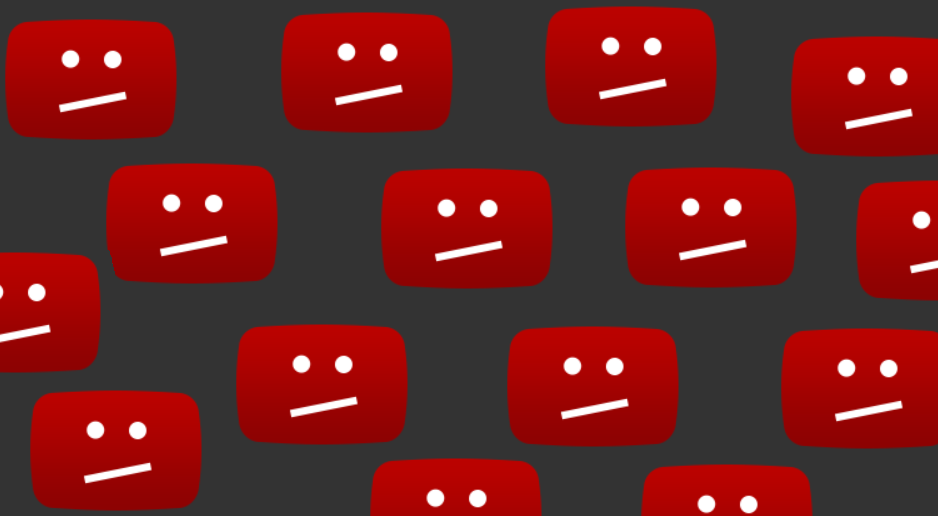 To say that YouTubers have an uneasy relationship with the company that hosts their videos would be a massive understatement. It’s not uncommon for YouTube to demonetise videos with little in the way of explanation and, as a recent terms of service update reminded users, it can also just straight up remove videos and channels whenever it wants, should it deem such a thing necessary. This has led to renewed calls for YouTubers to unionise, although the logistics of an action like that might be tricky.