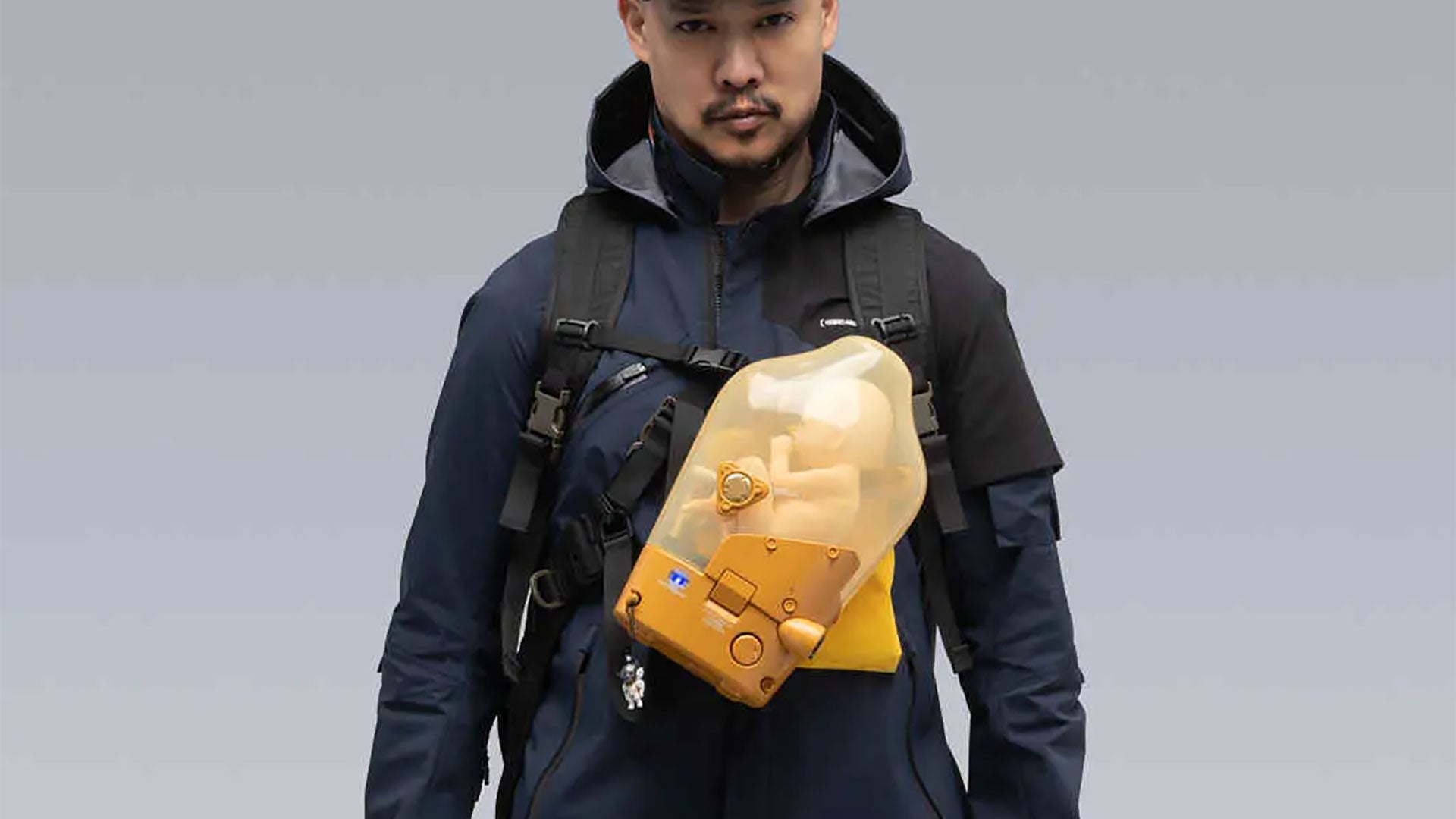 An official tie-in jacket between Death Stranding and techwear label Acronym went on sale today for €1750/USD$1900, and even at that price, sold out almost instantly.

This is fairly standard practice for Acronym jackets at the best of times, to be fair, since they’re a highly-desirable piece of clothing, but still.

If you’re wondering about the links between the two, I spoke with Kojima Pro’s Yoji Shinkawa and Acronym co-founder Errolson Hugh about their collaboration last year, which resulted in Hugh making a cameo in the game, and a few pieces of Acronym gear featuring.

This particular jacket isn’t one of those pieces, it’s just one of Acronym’s most famous jackets—the J1A-GT—done in a Death Stranding style in honour of their collab, with the signature chest pocket done in yellow to mimic the baby jar and some Bridges logos on the chest, arms and back.

Note the cases and baby jar in the pics below are just props, they didn’t come with the jacket. 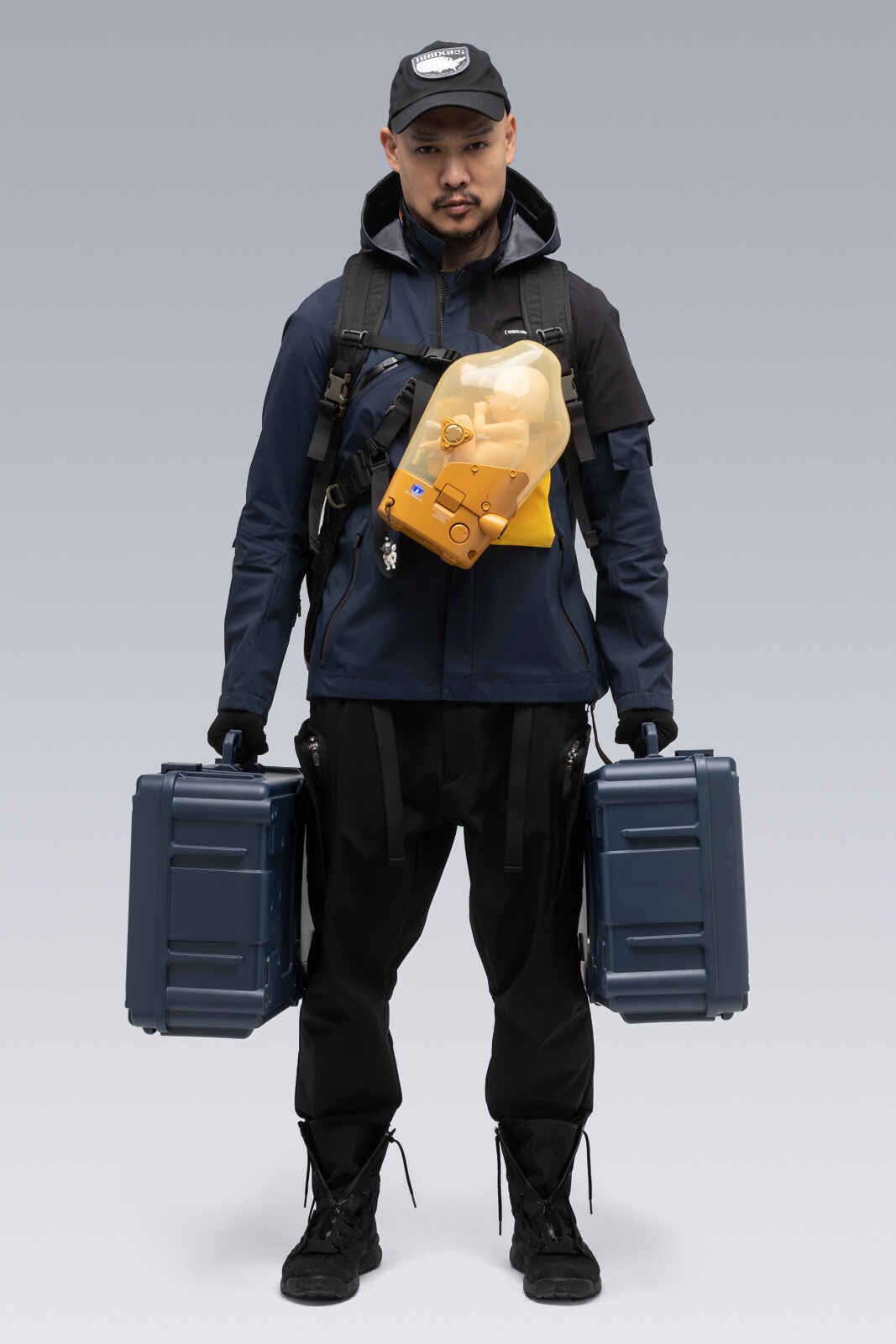 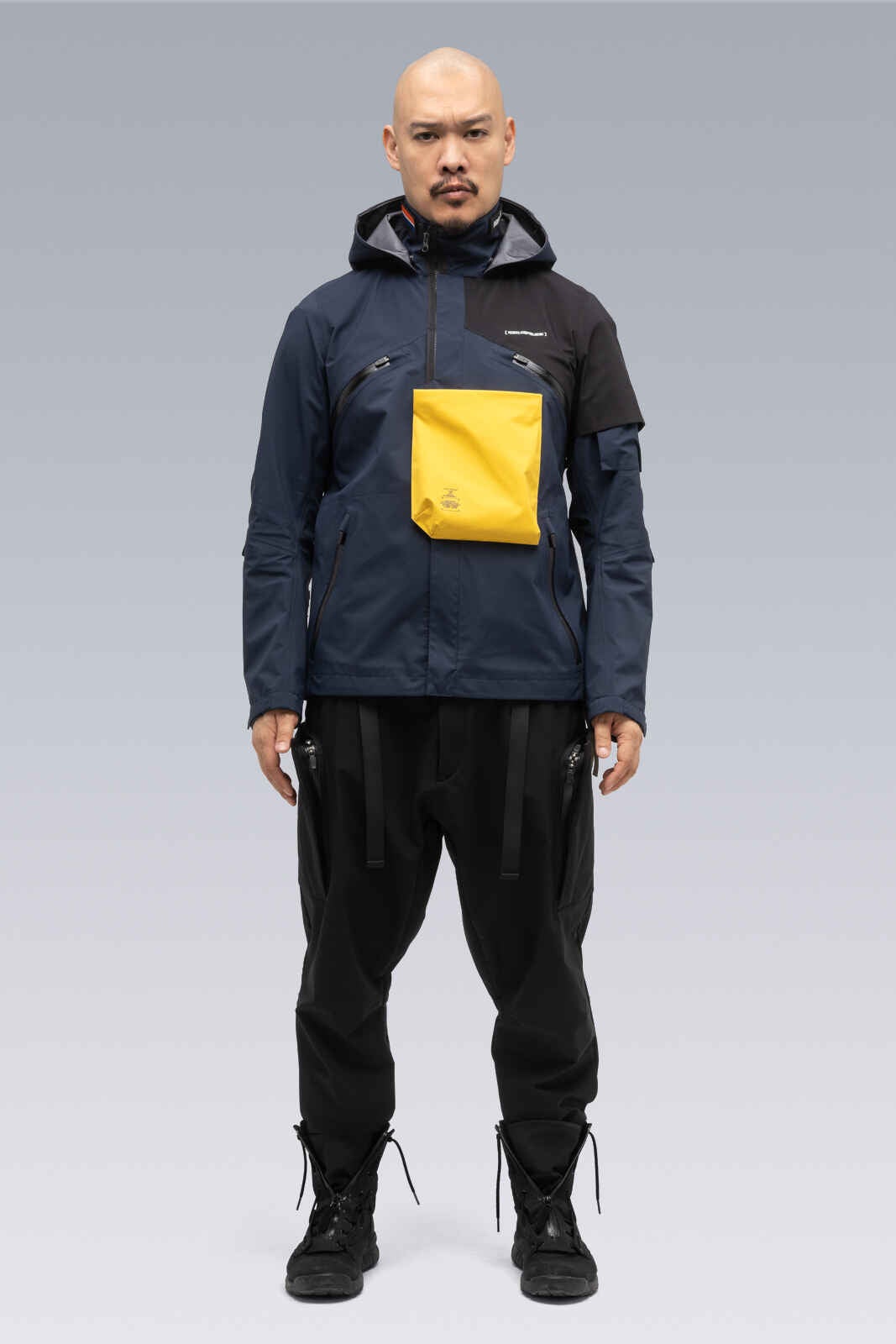 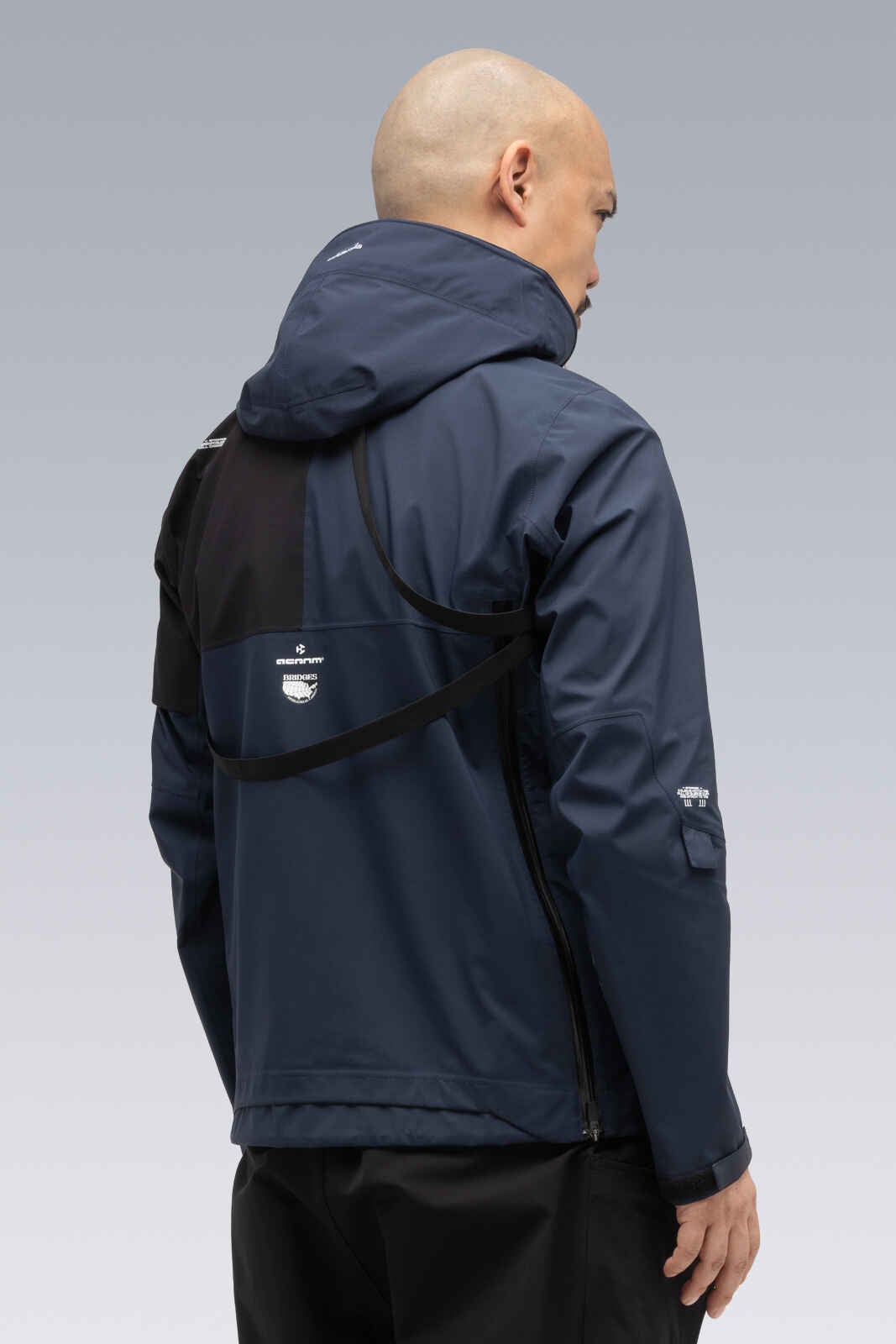 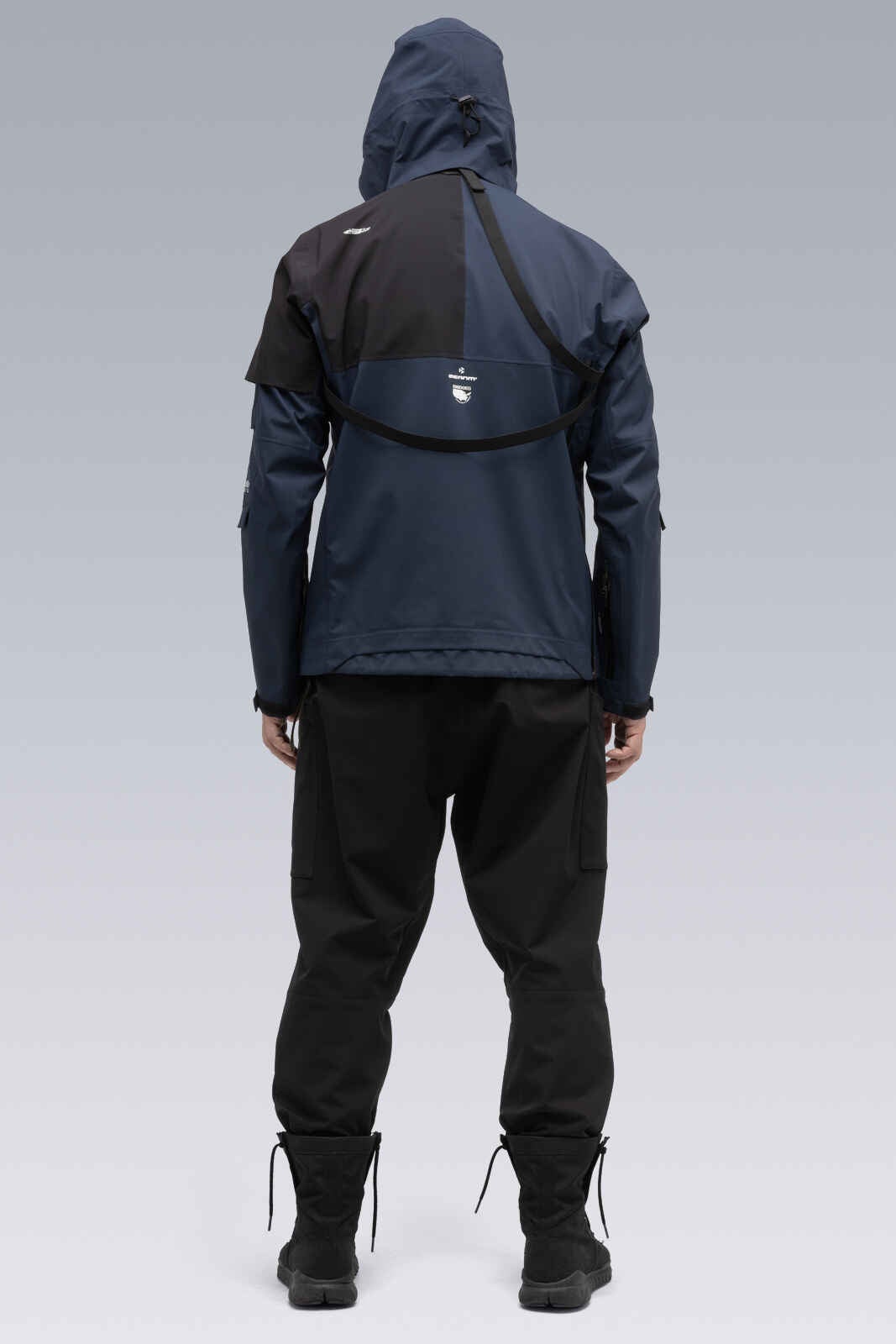 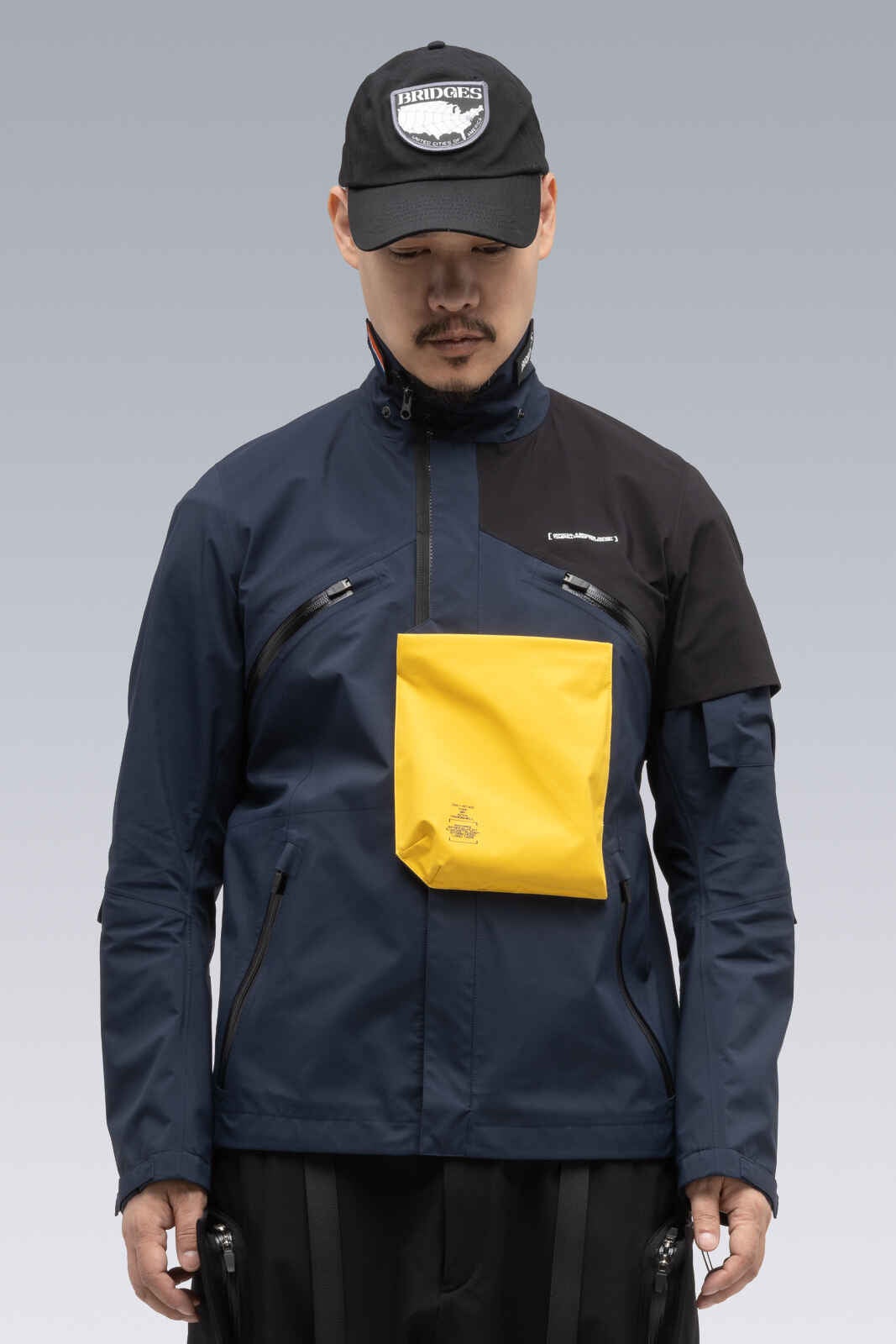 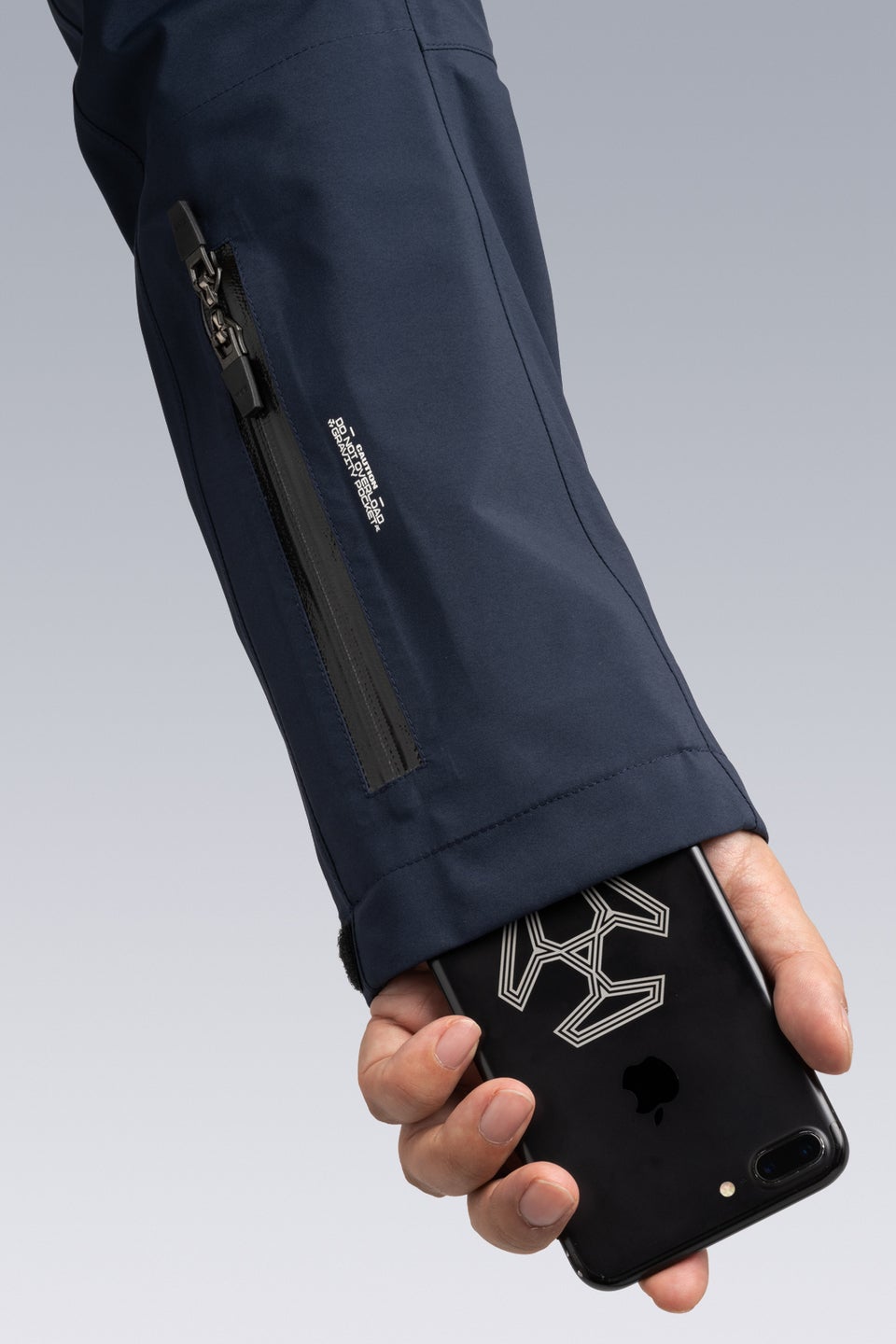 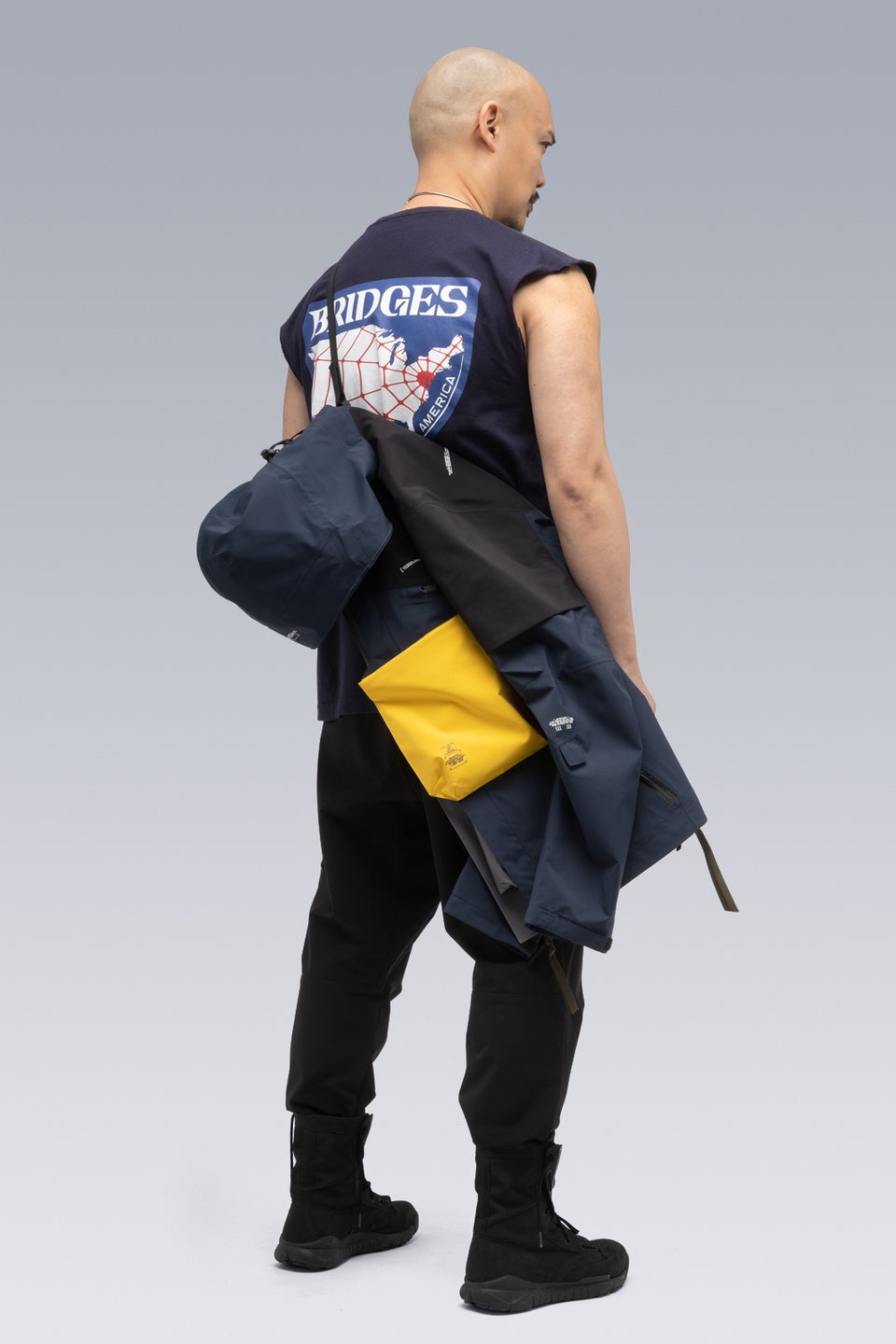 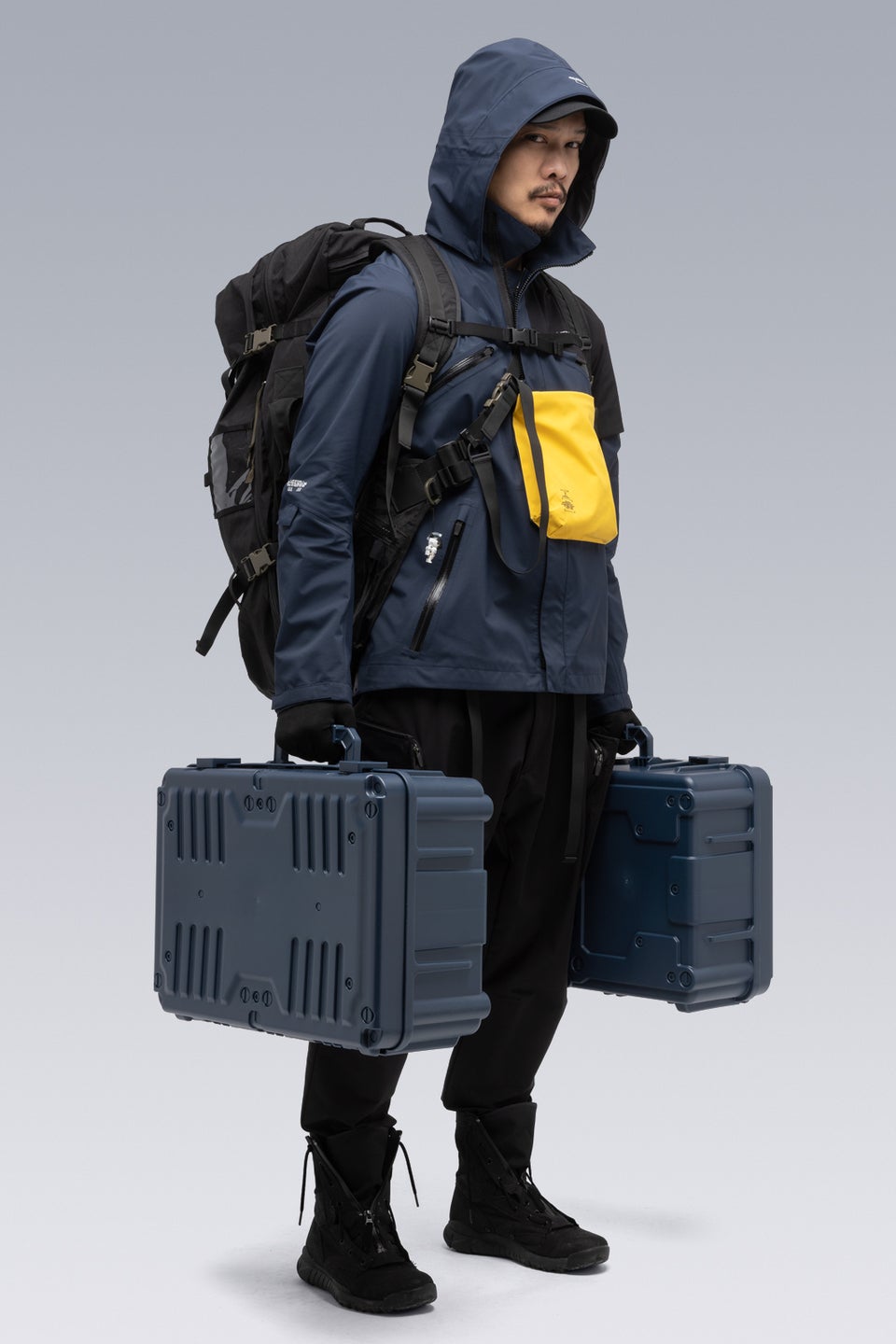