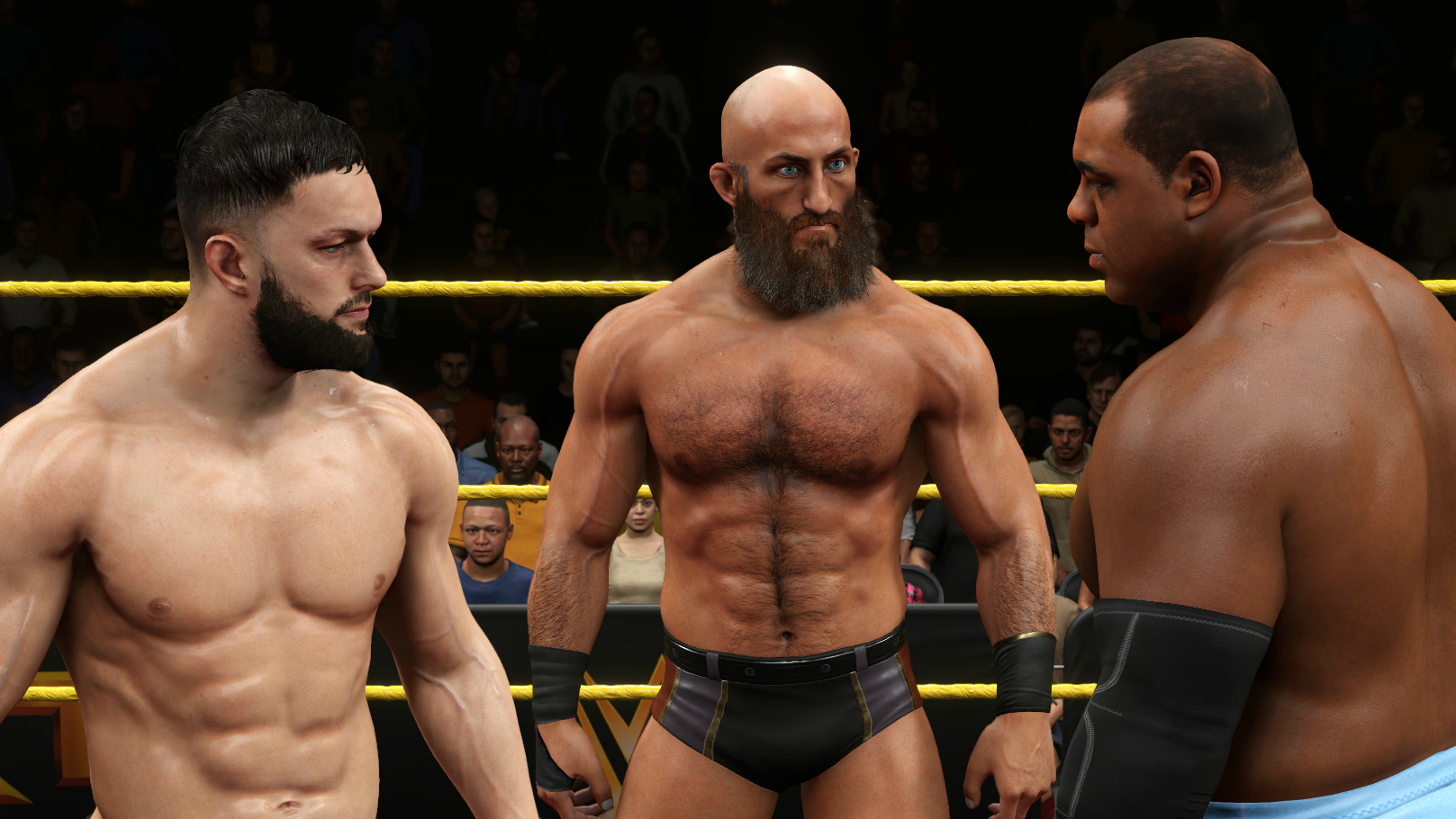 Image: 2K Games, <a href="https://twitter.com/WWEgames/status/1204777955353710598">Twitter</a>
To sign up for our daily newsletter covering the latest news, features and reviews, head HERE. For a running feed of all our stories, follow us on Twitter HERE. Or you can bookmark the Kotaku Australia homepage to visit whenever you need a news fix.

2K Games announced today that it’s going to take more time and make use of a new executive producer to try and avoid another botched release like WWE 2K20.

Last year’s World Wrestling Entertainment tie-in WWE 2K20 was a buggy mess when it launched. Five major updates later, 2K Games says it knows fans “want more from the franchise.” That’s why, per a call with investors last week, the series is skipping 2020.

“As part of that commitment, we are extending the production timeline and will not be releasing a WWE 2K simulation game in 2020 (T2 fiscal year 2021),” the company said in an open letter to players today. “We want to ensure the development team at Visual Concepts can create a great game that will entertain grizzled WWE 2K veterans, as well as newcomers who want to climb through the ropes and step into the ring for the very first time.”

The game is currently being developed by Visual Concepts, which took over the series from longtime developer Yuke starting with last years’ WWE 2K20. To quell concerns of a repeat whenever the next game gets released, 2K has brought on Patrick Gilmore to be the series’ new executive producer. 2K cites his past work on series ranging from Disney’s Aladdin for the Sega Genesis to Medal of Honour, though his most recent credits include work on Amazon’s upcoming MMO New World. It’s unclear whether that game has any wrestling in it.