A New XCOM Game Is Coming Out Next Week 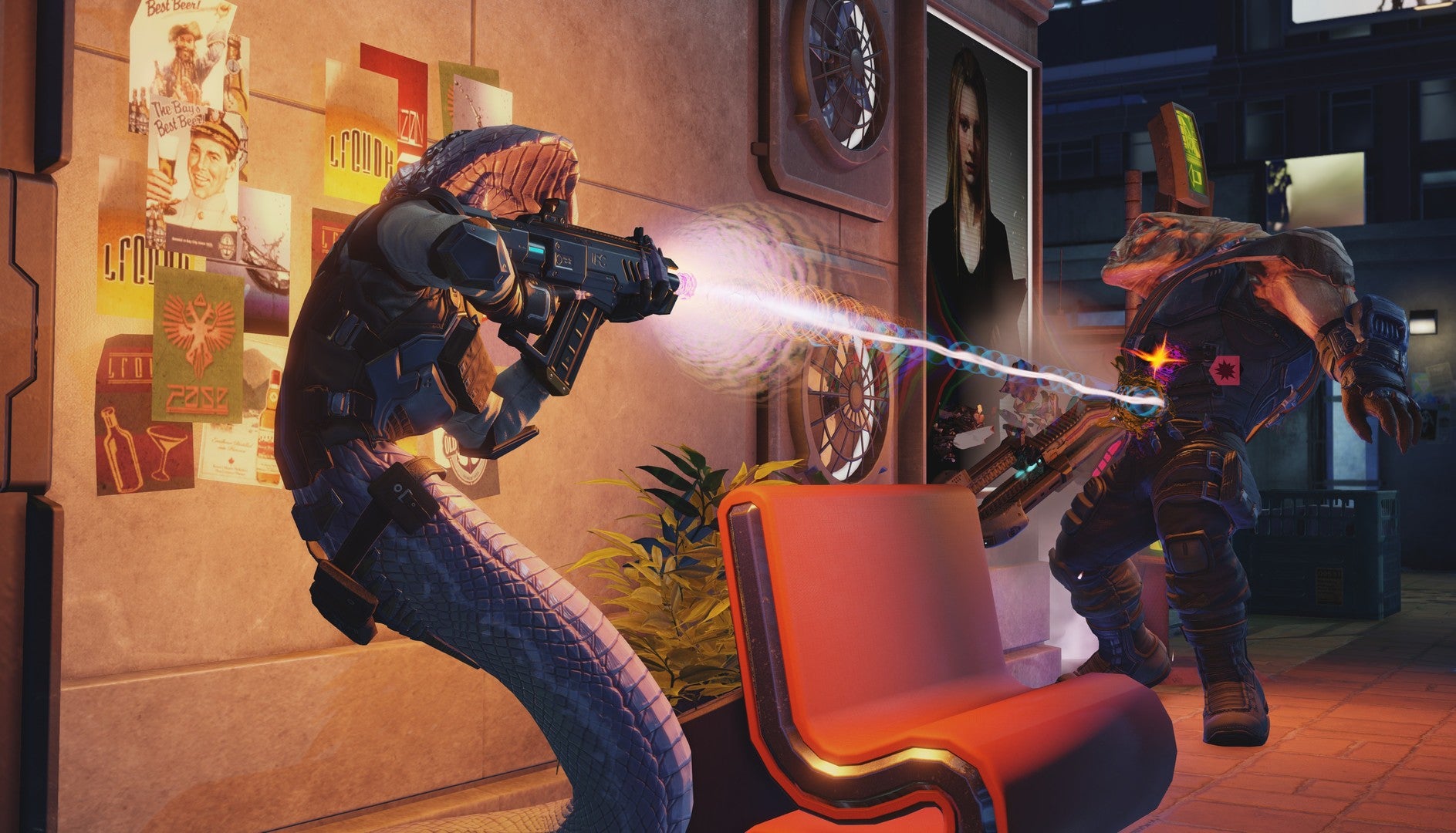 I definitely didn’t wake up today expecting to suddenly have a new XCOM game on my radar for next week, but here we are. XCOM: Chimera Squad is a new standalone game set five years after XCOM 2. It’s coming to PC on April 24.

Chimera Squad, announced today by publisher 2K and developer Firaxis, is set in a world where humans, aliens, and hybrids are “working together to forge a civilisation of cooperation and co-existence.” But not everybody wants to shake hands with their former enemies, some of whom look like what would happen if you gave Henry Cavill the Smooth Yoda treatment. The Chimera Squad, then, is a group tasked with upholding this “delicate interspecies alliance.”

It looks like a spruced-up XCOM 2, but it sounds pretty different. For one, all 11 of your human, alien, and hybrid agents have distinct personalities—a far cry from the XCOM series’ trademark blank slates that players love projecting heroic highs and lows onto. They also come with unique abilities that can be paired into special cooperative attacks depending on your team composition.

Missions, meanwhile, focus on assigning agents to entry points and breaching locations, after which they unfold as a series of “discrete, explosive encounters” with enemy and ally units alternating turns, rather than full squads getting a chance to move before settling in to politely wait before doing another war to their nemeses. Outside of missions, there’s still a strategy layer, but instead of trying to halt the aliens’ Avatar Project, you’re carrying out tasks from Chimera Squad HQ in City 31, pushing back against “rising unrest in the city’s various districts,” which is “driving City 31 closer and closer to total anarchy.”

When Chimera Squad first launches, it’ll be just $US10 ($16) (and then $US20 ($31) beginning on May 1), suggesting that it’s more of a snack-sized experiment than XCOM 3: Enemy Known So Well That It’s Making Some People Uncomfortable. I’m always down for more XCOM, though, even if it sounds like I’ll have to wait until some indeterminate date in the future to give Thunder and Lightning their second act.