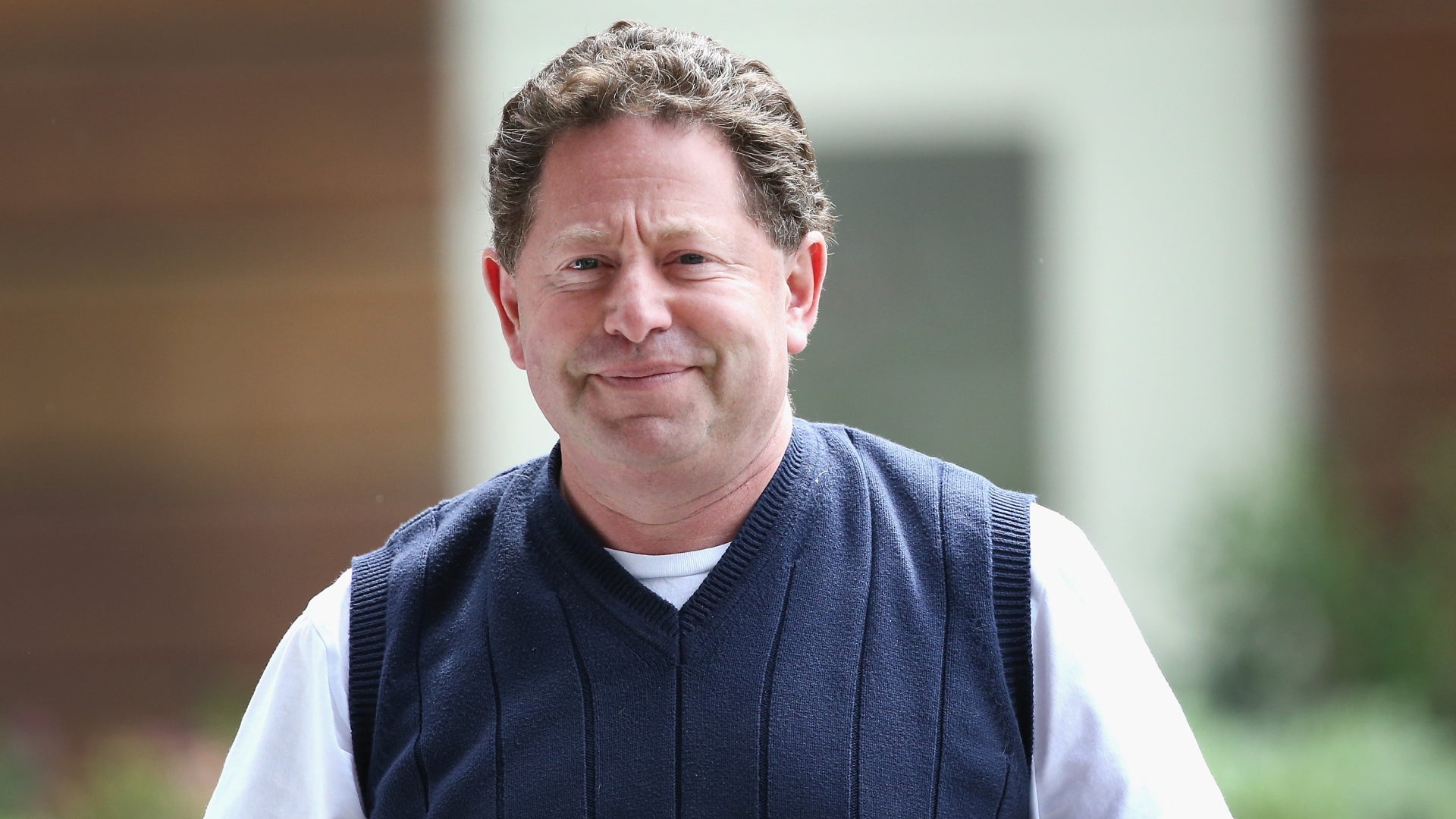 Photo: Scott Olson (Getty)
To sign up for our daily newsletter covering the latest news, features and reviews, head HERE. For a running feed of all our stories, follow us on Twitter HERE. Or you can bookmark the Kotaku Australia homepage to visit whenever you need a news fix.

Companies in the video game industry are handling the ongoing covid-19 pandemic in various ways, from retailers dragging their asses in protecting their employees to studios implementing work-from-home policies. Activision Blizzard’s plans include giving 10,000 workers a direct line to CEO Bobby Kotick.

And if they ever have questions or concerns, they can ring up Kotick personally and speak to the top executive of their company, a detail that Kotaku has confirmed with an Activision employee.

“About a month ago, we sent out an email from my email address with my phone number,” Kotick said. “We encouraged every single employee that has a concern that relates to their health care to contact me directly. So far, that’s been working well.”

When asked how many employees have actually contacted him, Kotick said “a few hundred” have taken the opportunity to reach out.

Additional initiatives being supported by Activision Blizzard include a clinical trial at the University of California Los Angeles that, Kotick said, will provide a low-cost, widely available anti-viral medication at the onset of covid-19 symptoms. The company is also reportedly backing development of a new blood serum test.

Kotick has long been a controversial figure in the gaming industry due in part to his sizable paycheck. Kotaku reported that Kotick had made 306 times the median Activision Blizzard employee in 2017. Last year, Kotick announced during a quarterly earnings call that the company would lay off around 800 workers right after declaring 2019 a “record year” for Activision Blizzard. One employee described the cuts as a “bloodbath.”

But hey, if that happens again, at least they’ll have a way to tell their boss exactly how they feel.