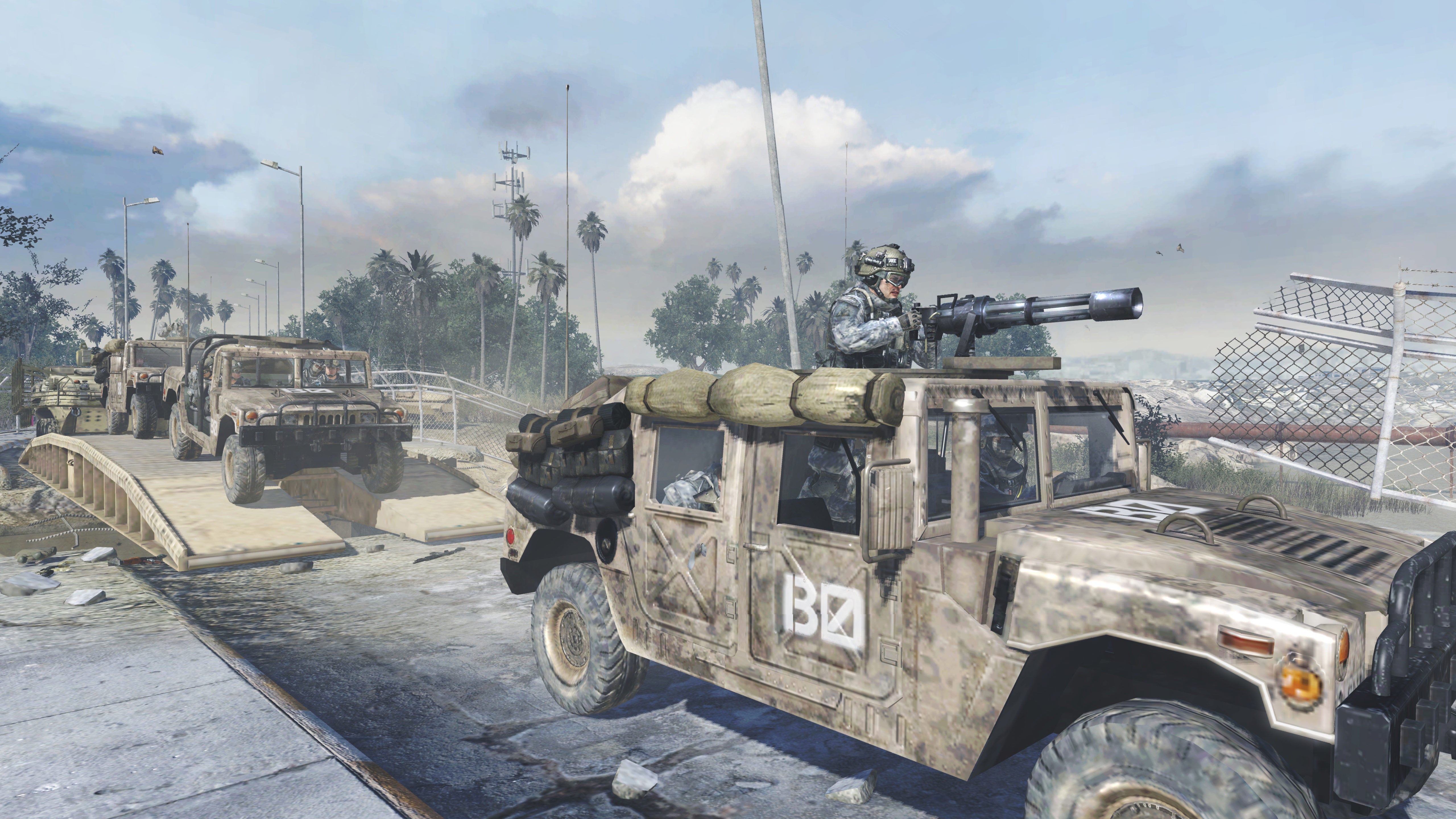 In 2017, Activision was sued by General Motors over Call of Duty’s accurate depiction of Humvees. In its defence, the publisher said the vehicle’s inclusion was a “first amendment” issue, a point a federal judge agreed with today while dismissing GM’s case.

As Law360 report, U.S. District Judge George B. Daniels decided “If realism is an artistic goal, then the presence in modern warfare games of vehicles employed by actual militaries undoubtedly furthers that goal”.

“The inclusions of Humvees in the foreground or background of various scenes … are integral elements of a video game because they communicate ideas through features distinctive to the medium”.