I was excited for Animal Crossing New Horizon’s first big holiday. It sounded fun. But it sucks. I hate it. I want it to stop. Leave my island and take your eggs with you, Zipper.

Bunny Day is a holiday that is currently being celebrated in Animal Crossing. During this time players collect different types of eggs and can then use these eggs to build new and colourful items. There’s also a bunny named Zipper. But the less said about that creep, the better.

So what’s the problem? Well for me it comes down to three things that make this whole event suck.

1: Way Too Many Eggs 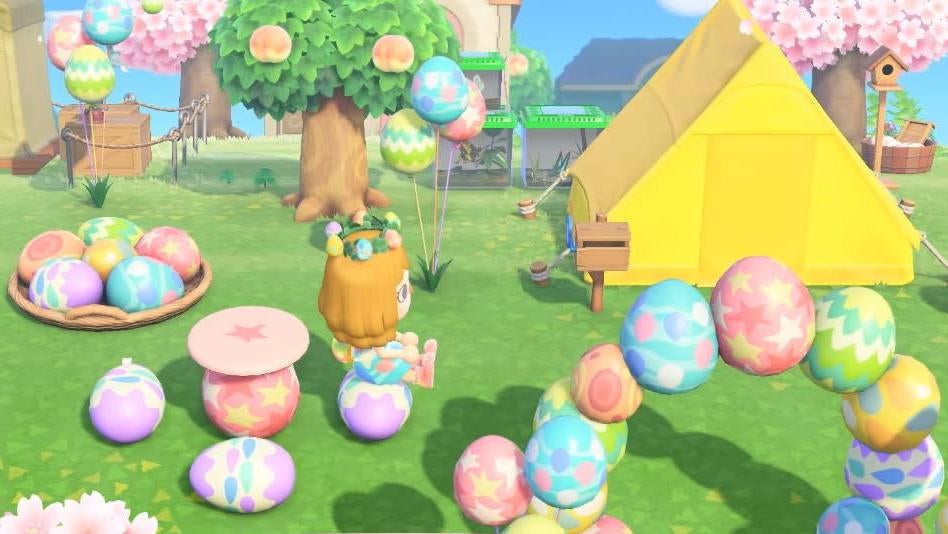 I was so happy for new fish to show up in Animal Crossing: New Horizons. I was tired of catching the same things every time I played. But right as the game cycled out some old fish and added some new fish to catch, Bunny Day happened. And now all I catch is eggs. I hate the eggs.

Eggs can appear in trees, underground, in floating balloon packages, underwater and even inside rocks. What this means is that most of my day in Animal Crossing right now is me running over to a crack in the ground, digging and instead of new fossil I find a fucking egg. Instead of a cool new fish, I get an egg. Instead of a neat item dropping from a balloon, another dumb egg. I might be more excited to collect eggs except…

2: The Bunny Day Items Are Terrible

So after collecting all these eggs what can you do with them? Can you turn them in for extra bells? No. Can you cook weird meals with them? No. Can you throw them at the dumb bunny? Nope. You take all these different eggs and you craft Bunny Day specific items. They all suck. 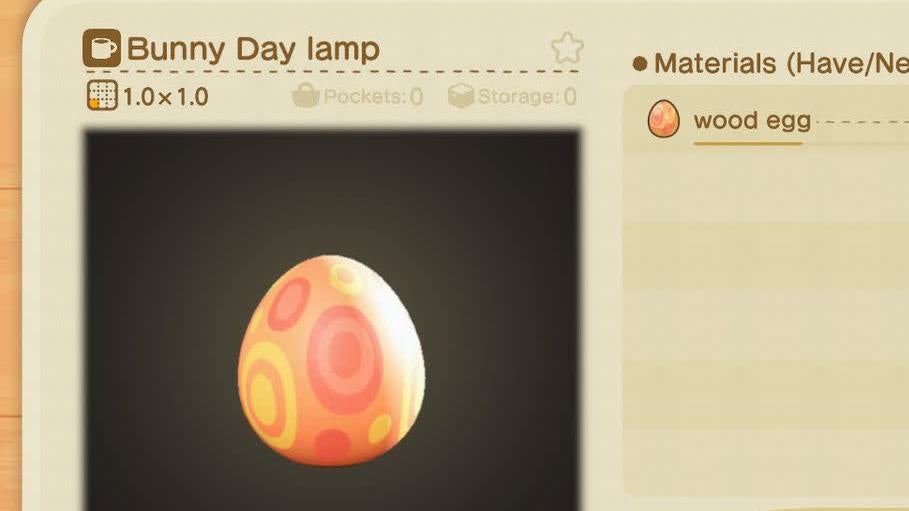 Wow! An egg lamp that looks like a bigger egg! 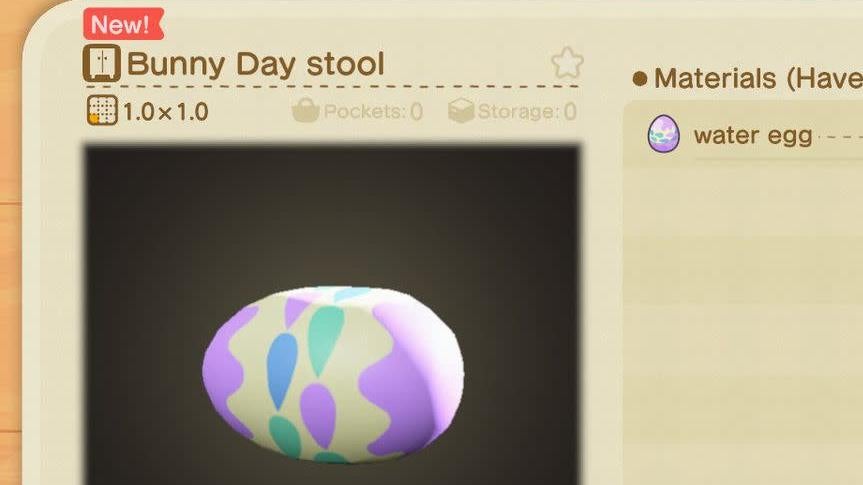 Amazing! An egg stool that looks like an egg that got knocked over. 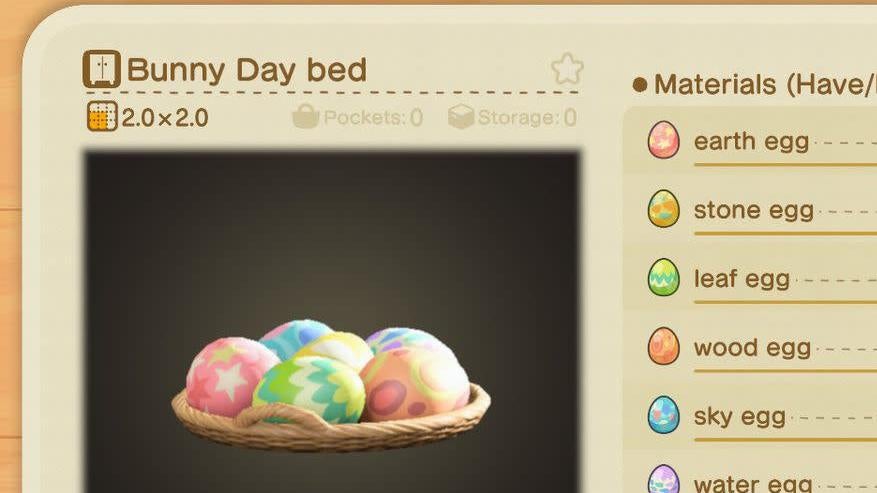 And look, a bed that looks so uncomfortable that I would rather sleep on the floor.

It would have been nice to get some items that actually involved bunnies, considering the name of the holiday. Or items that don’t look terrible outside this one limited-time event. So not only is my island filled with eggs that I don’t want but if I do collect them all, the only thing I get to do with them is make terrible pieces of furniture.

Did my villager die and get sent to Hell? Let me leave. 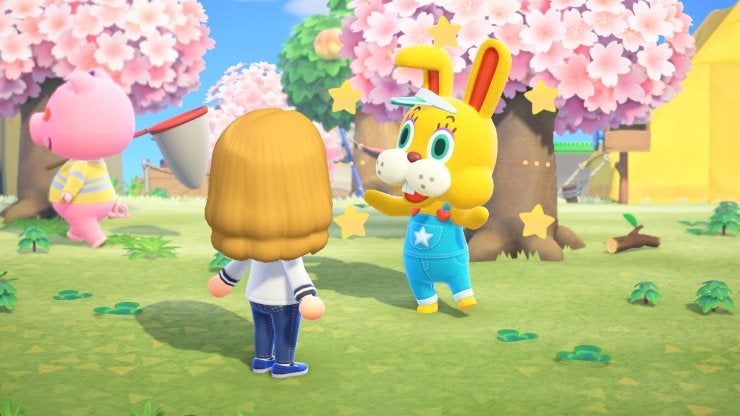 My biggest problem with Bunny Day is that I’m forced to celebrate it. I was playing The Division 2 recently and they had this cool, but weird, event where enemies had either a positive or negative charge. Each time you reloaded your gun or changed weapons you would switch your polarity. And you needed to shoot bad guys who had the same charge as you did. It was cool. But if you didn’t want to deal with it, Ubisoft let you turn it off. Which is smart.

Forcing players to put up with an event like this seems odd. Especially because Animal Crossing can be played mostly solo with no friends or online buddies. So why not let players just turn off Bunny Day. Maybe keep them from opening their island to friends until they turn it back on or something? Or once a player has crafted all the items they can craft, stop spawning eggs? There has to be a better way to handle this than what we are currently dealing with.

This is especially true for players who have just picked up the game recently and who are trying to progress through the early stages of New Horizons. Adding a bunch of eggs into that is annoying when all they want and need is a lot of wood and fish.

I’m no longer excited about future Animal Crossing events. I’m now nervous. I hope that Nintendo hears the complaints coming from around the internet and moving forward makes some changes to future events. Even just letting players opt-out would be enough.