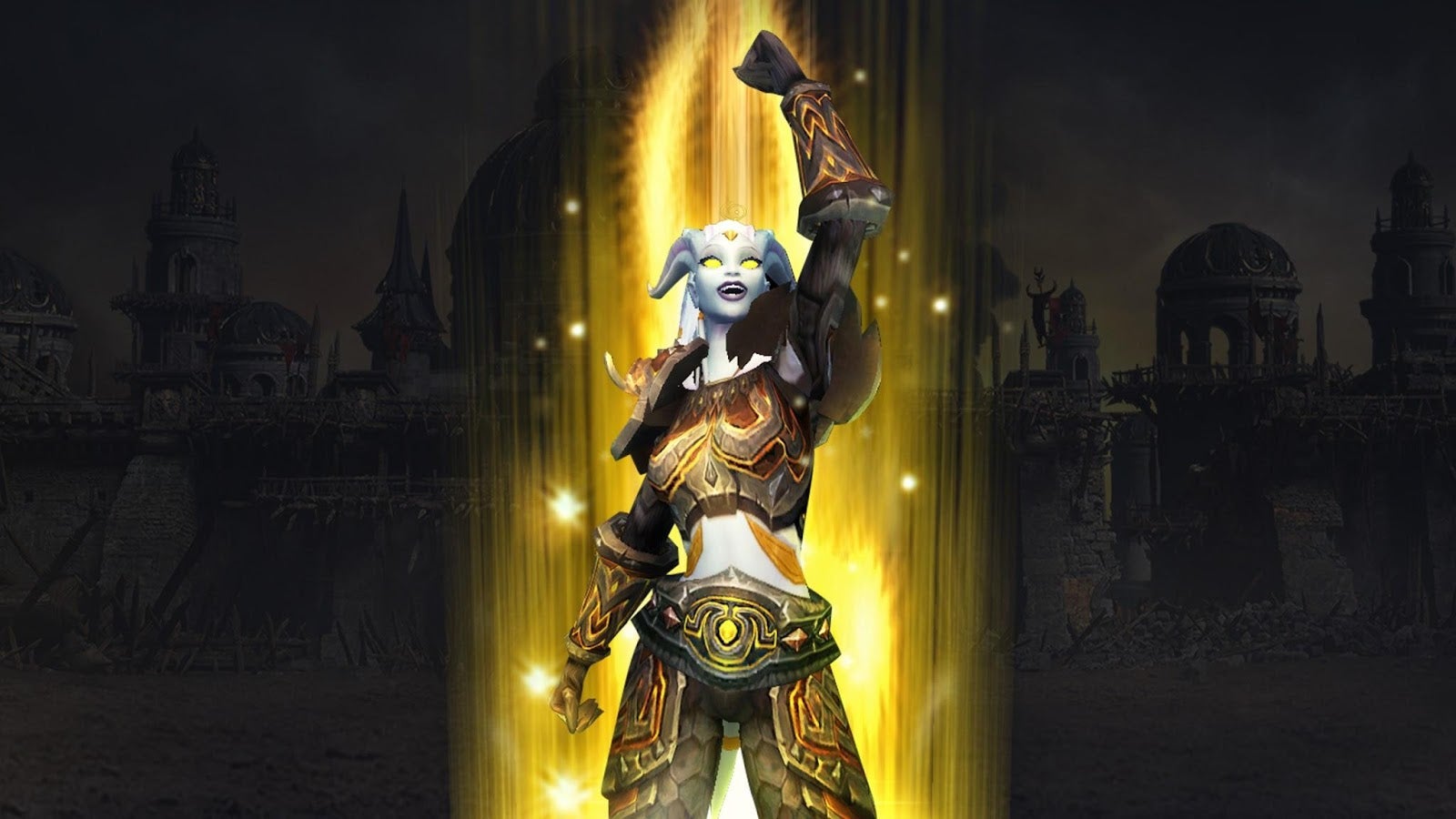 With players in the game forums and Reddit clamoring for an extension, World of Warcraft’s double experience point event, originally scheduled to end on Monday, will now last right up until the pre-patch for the game’s Shadowlands expansion.

The Winds of Wisdom buff grants all World of Warcraft characters 100 per cent bonus experience for killing creatures and completing quests. It launched on March 20, just in time for players around the world to go into quarantine to combat the spread of covid-19. Double experience points plus tons of players seeking distraction from real world events has made the World of Warcraft levelling experience the most fun it’s been since 2016’s Legion expansion pre-launch events rained XP from the sky.

As the original April 20 end date approached, fans took to the Blizzard forums and Reddit, pleading for an extension of the event. Earlier this morning Blizzard announced the Impressive Influence event, which will double faction gain for characters from April 20 through May 18, leading players to believe the experience point buff was being phased out as originally planned. Many players voiced their displeasure in the announcement’s comment section. Three hours later, Blizzard announced the extension of Winds of Wisdom in addition to the faction XP boost, and there was much rejoicing.

The experience point buff will now be applied up until the release of the pre-patch for the upcoming Shadowlands expansion, the current date of which is sometime in 2020. The expansion’s only just started alpha testing, so players can expect several months of ridiculously fast experience points, with a bunch of new content coming at the end.