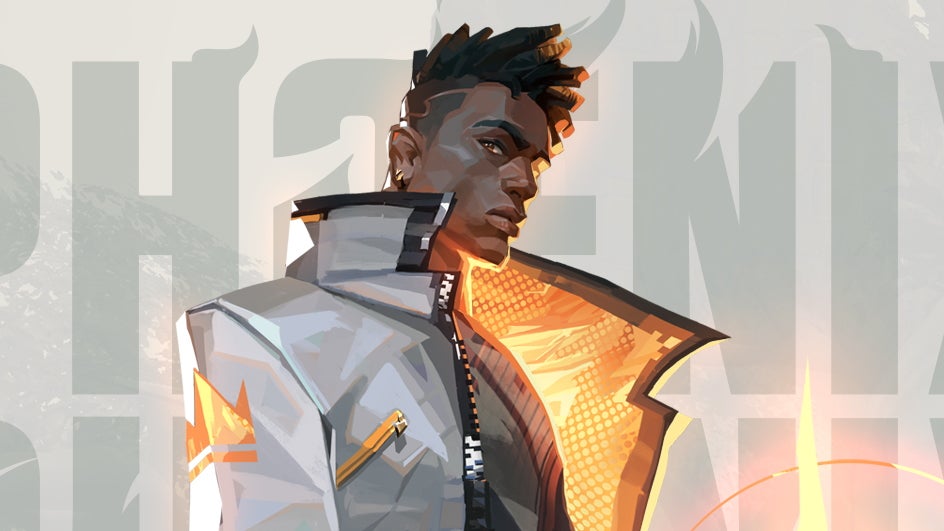 “Pay-to-win” is one of the ugliest phrases in gaming, especially when it comes to a competitive game like Valorant. Players recently discovered that a paid skin in Riot Games’ shooter allows for a wider field of vision while scoped than should be possible with a sniper rifle, leading to player outcry and a promise of a fix from Riot.

Much like Riot Games’ previous hit League of Legends, Valorant is free to play, but there are paid skins and other customisation options. Some of the earliest cosmetic add-ons, known collectively as the Prism Collection, give weapons a cool, blue-purple sheen. But the Operator sniper rifle gets another benefit from its Prism skin: a wider field of vision while scoped. Here’s what the Prism skin looks like while scoped. 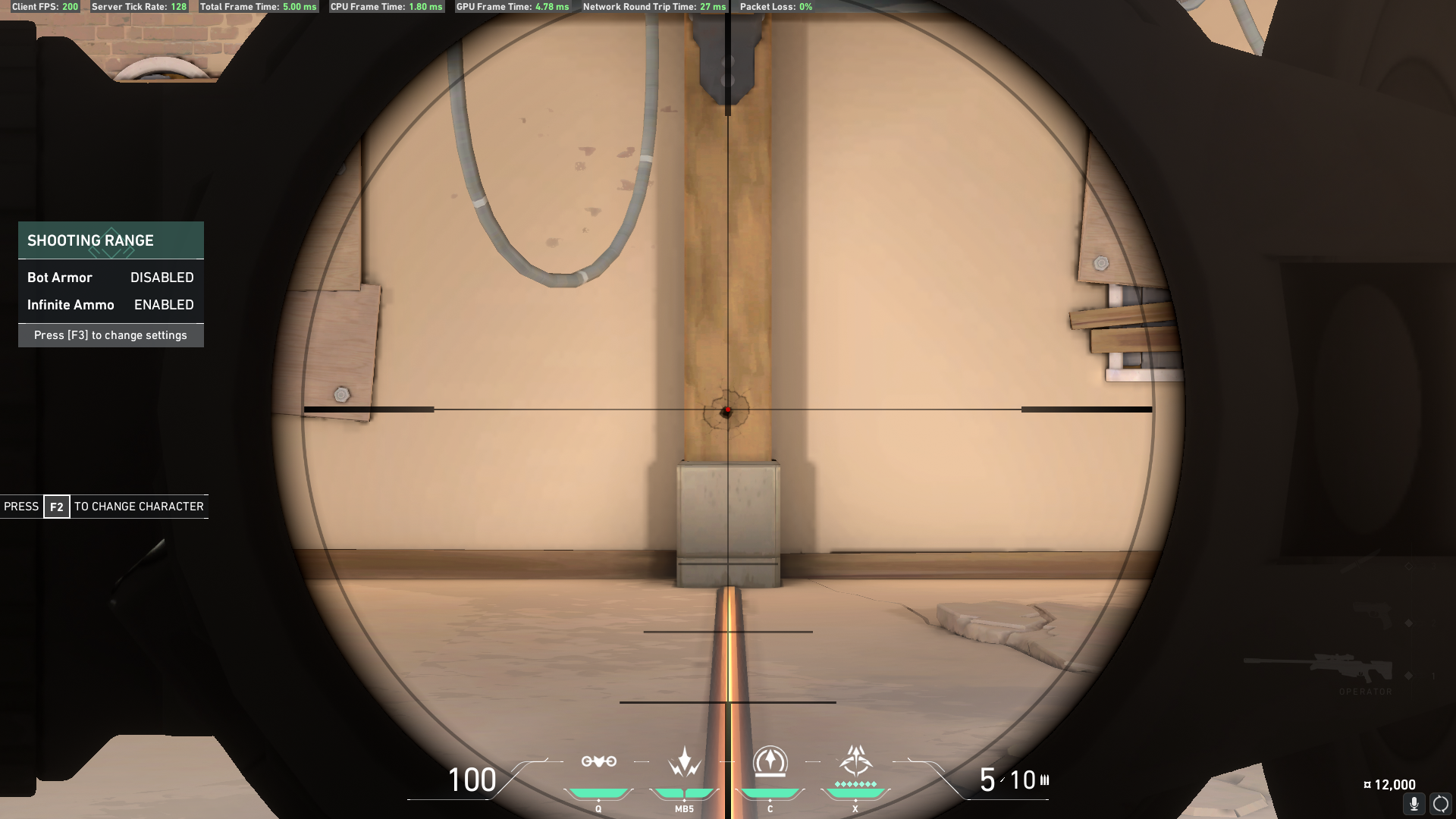 ...and here’s the default skin.

In screenshots posted to the Valorant subreddit, players noted how the edges of the sniper’s scope were missing while using the Prism skin. This allows players to keep a better eye on their surroundings, which is typically the major downside of using snipers in a competitive shooter. Several players noticed the advantage shortly after the Prism Collection was released yesterday, with some assigning the skin with the dreaded “pay-to-win” moniker.

That said, winning isn’t as easy as slapping the Prism skin on your Operator. The scope only disappears when a player has set the “material quality” option to “low,” but Riot reps have already promised to fix the issue in a future patch.

“Competitive integrity is really important, and we test to make sure that we aren’t selling power with our cosmetic content,” quality assurance manager Nathan “Fancypmcgee” Tiras commented in one Reddit thread. “Sorry this one escape [sic].”

Valorant is currently in closed beta, with a full release planned for summer.