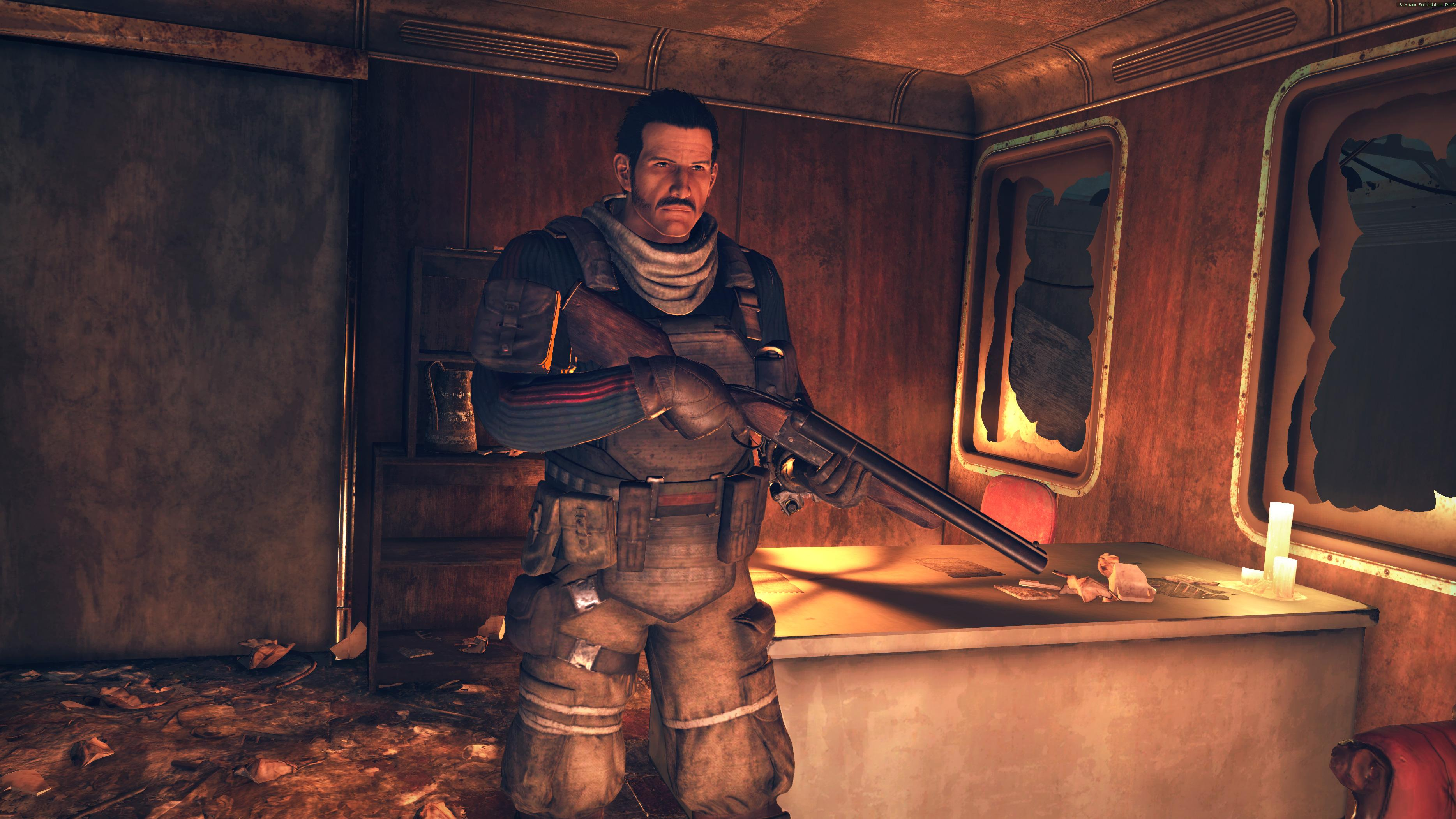 Screenshot: Bethesda
To sign up for our daily newsletter covering the latest news, features and reviews, head HERE. For a running feed of all our stories, follow us on Twitter HERE. Or you can bookmark the Kotaku Australia homepage to visit whenever you need a news fix.

At least it is when the person you lend your stuff to eventually gives it back. Some of Fallout 76’s newly added NPCs aren’t doing that, though. Thanks to a bug, they can occasionally nab your prized loot when you die and keep it for themselves.

“I was playing the riding shotgun event and I died and I didn’t even have that gun equipped when I died but one of the friendly npcs that come with you stole my lmg with over 1300 rounds,” wrote one player in a post on the game’s subreddit. “Just lost a BE Gatling gun when I died in riding shotgun and nearly 2k 5mm ammo only to find one of the NPCs now had a Gatling gun,” wrote someone else in another. You can see the bug in action in this video spotted by PC Gamer.

The problem appears to be specific to event quests like Riding Shotgun and Radiation Rumble where NPCs can follow you into combat. These are some of the cooler missions added in last week’s Wastelanders’ expansion since they let you interact with the new characters out in the world. Now, some players are understandably worried about playing with NPCs as reports of the pickpocketing have spread. Others have simply made sure to leave their rarest guns at home.

NPCs that can steal from players would be an interesting design choice if there was a way for players to steal their stuff back. No one’s been able to successfully retrieve their stuff yet, though. Bethesda’s community manager said the development team is currently investigating the bug.