Call Of Duty: Modern Warfare 2 Remastered Videos Are Already Popping Up On YouTube 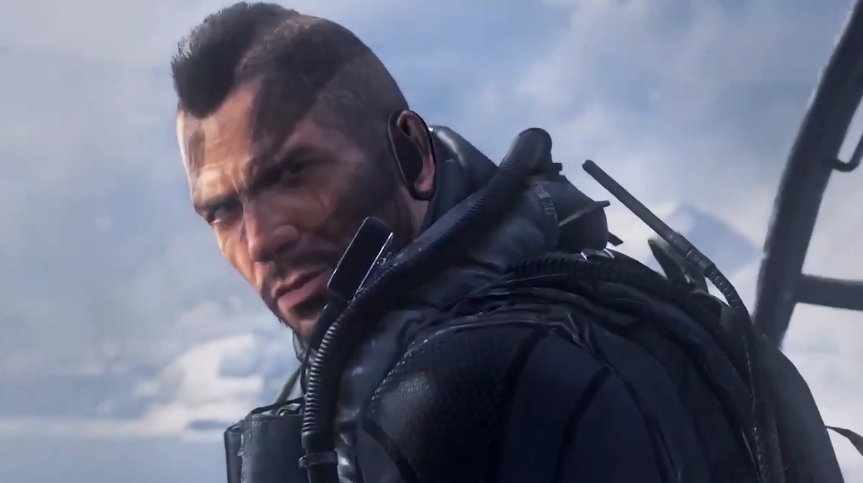 Screenshot: Activision, <a href="https://twitter.com/MW2Remastered4K/status/1244599249876258819">Twitter</a>
To sign up for our daily newsletter covering the latest news, features and reviews, head HERE. For a running feed of all our stories, follow us on Twitter HERE. Or you can bookmark the Kotaku Australia homepage to visit whenever you need a news fix.

Activision hasn’t even officially announced it yet but videos of what appears to be Call of Duty: Modern Warfare 2 Remastered are already on YouTube.

Footage for the entire Modern Warfare 2 single-player campaign is currently up on the YouTube channel TheGamingRevolution. There are also videos of all the cutscenes and breakdowns of individual levels. One level in particular, “No Russian,” has already garnered hundreds of thousands of views.

The game’s notorious fourth mission has the player take part in a gruesome massacre at an airport, either gunning down civilians or simply watching as the terrorists alongside them do. The remastered version looks like it’s basically unchanged from the original. In the original German and Japanese versions of the game, the player automatically received a game over if they killed any of the civilians. It’s unclear if those regional differences will still exist.

RT if you're hyped. pic.twitter.com/5FipfcNt1N

A remaster of the first Modern Warfare was originally released back in 2016 as an exclusive for those who purchased the special edition of Call of Duty: Infinite Warfare. A standalone version wasn’t released until the following year.

Modern Warfare 2 Remastered appeared to leak yesterday when a listing for the game temporarily went up on the German PlayStation Store. It included a short teaser trailer with updated graphics and a release date of today, March 31. Prior to that data miners had found references to the remaster in the upcoming update for Call of Duty: Modern Warfare.

Activision did not immediately respond to a request for comment.