featurefinal fantasy 7final fantasy 7 remakesquare enix
To sign up for our daily newsletter covering the latest news, features and reviews, head HERE. For a running feed of all our stories, follow us on Twitter HERE. Or you can bookmark the Kotaku Australia homepage to visit whenever you need a news fix.

Anyone who pre-ordered digitally, and most of the world, is still waiting to explore Midgar once more. But Australians? Well, most of you played Final Fantasy 7 Remake over the weekend, if not sooner. So, what do you think!

Final Fantasy 7 Remake Is Like Stepping Back In Time

There are so many things about Final Fantasy 7 Remake that, in the hands of another developer or another time, would not happen. The corridors. The trope of flipping a switch, only to find a locked door, a key and switches more. Long sequences where your ability to run is removed. Random difficulty spikes out of nowhere. The padding. Final Fantasy 7 Remake features so many of these moments that, genuinely, do not need to exist. And yet none of it matters, because Midgar is alive - not just once more, but perhaps, truly, for the first time.

Not even before you get halfway through the game, your stocks of materia will get real high. And while the game has a couple of sorting options to make swapping out the elemental tools and assists you need, they don't fix Final Fantasy 7 Remake's bigger UX problem: it's still one giant list. Fortunately, there's a helpful tip the game doesn't tell you about. 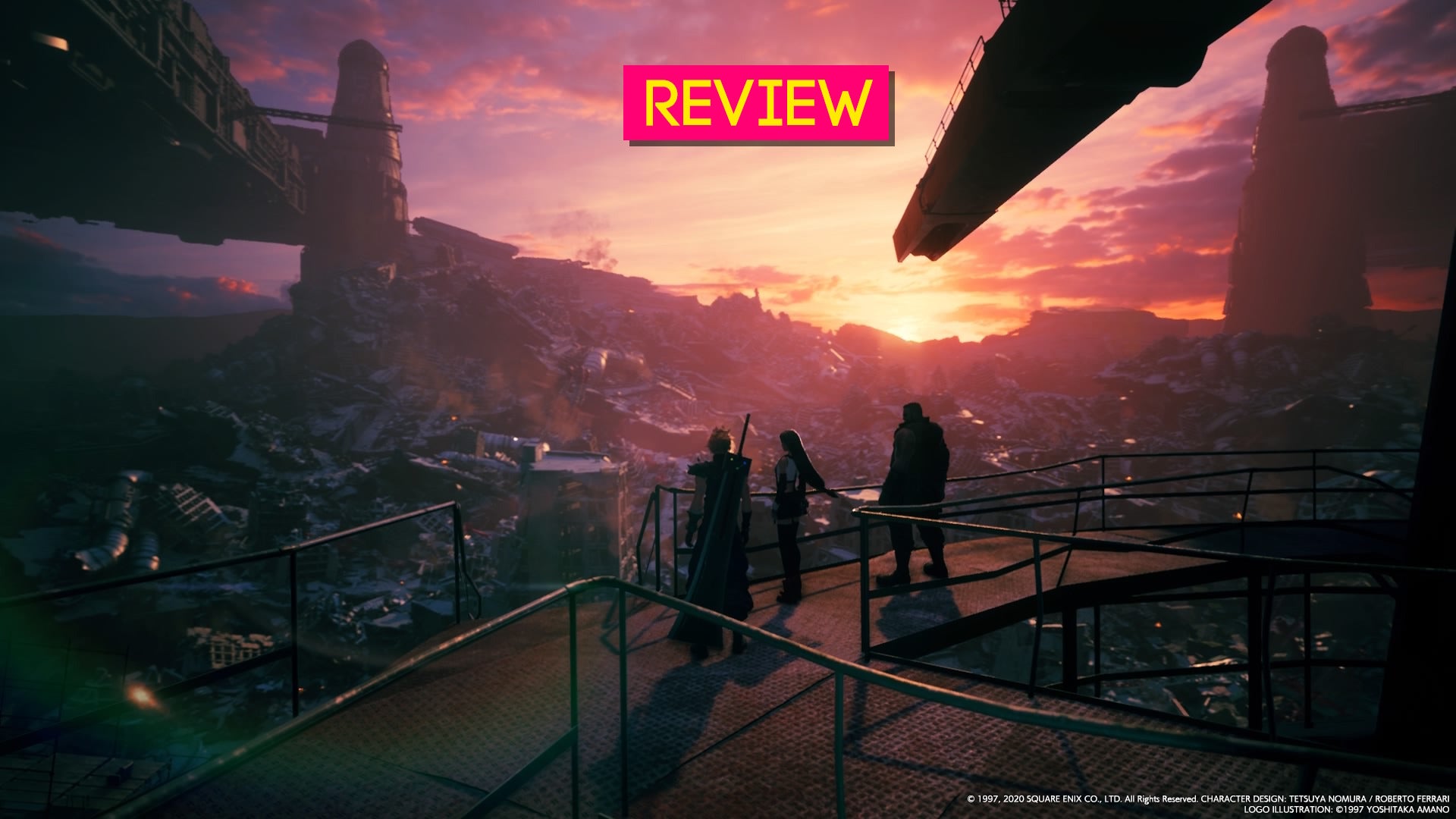 A remake is, by nature, an egotistical exercise. Choosing to revise and re-release an old work of art is looking back at it and saying, “You know what? I could do this better.”

Speedrunners and Final Fantasy stans already spent countless hours pouring over the demo, getting accustomed to the combat and learning what attacks can and can’t be countered, especially in bigger fights like that with the Scorpion Sentinel. 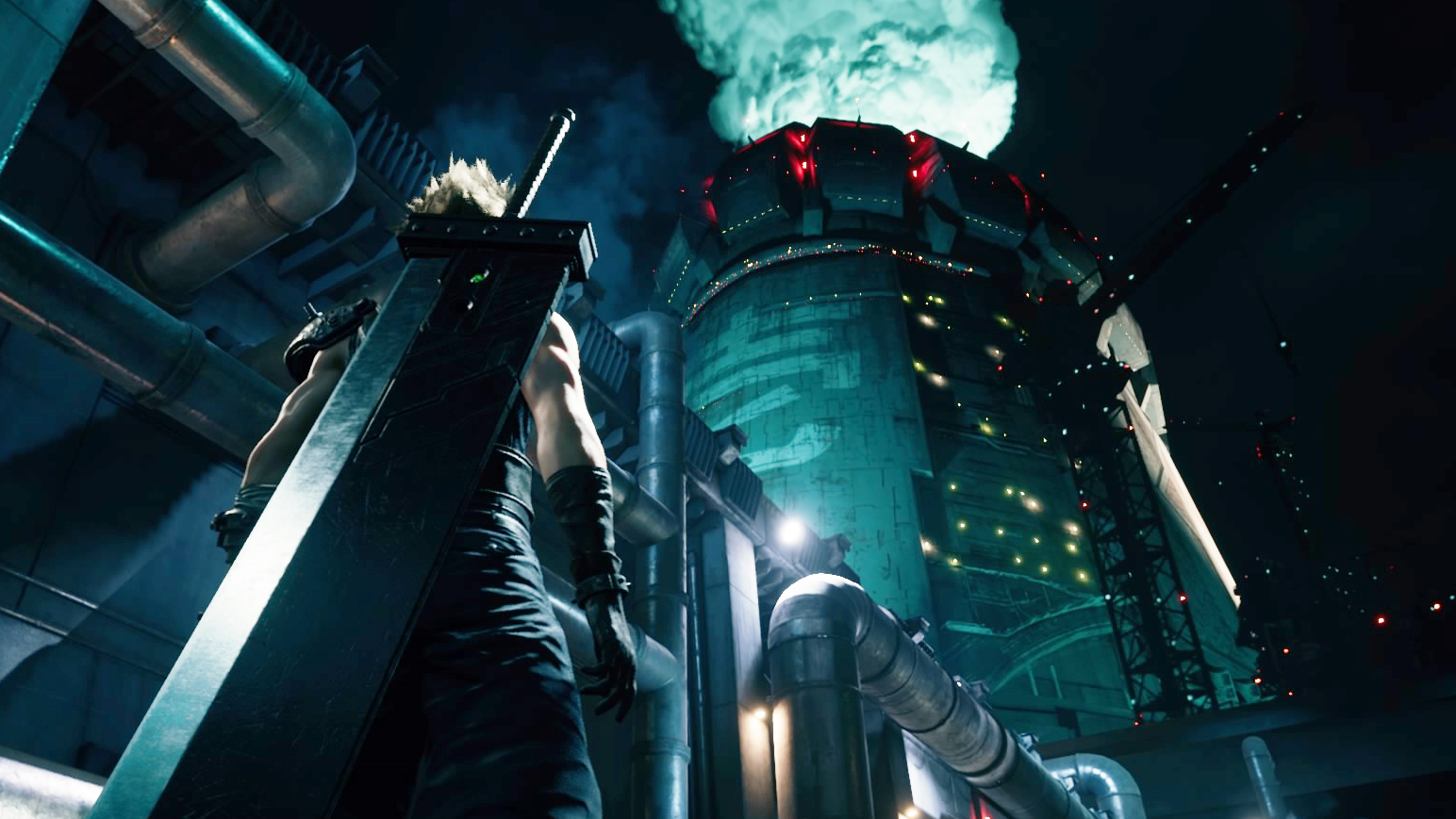 The Final Fantasy VII Remake demo has only been out for a week, but already speedrunners have played through it dozens of times trying to master it as if it were a standalone game. 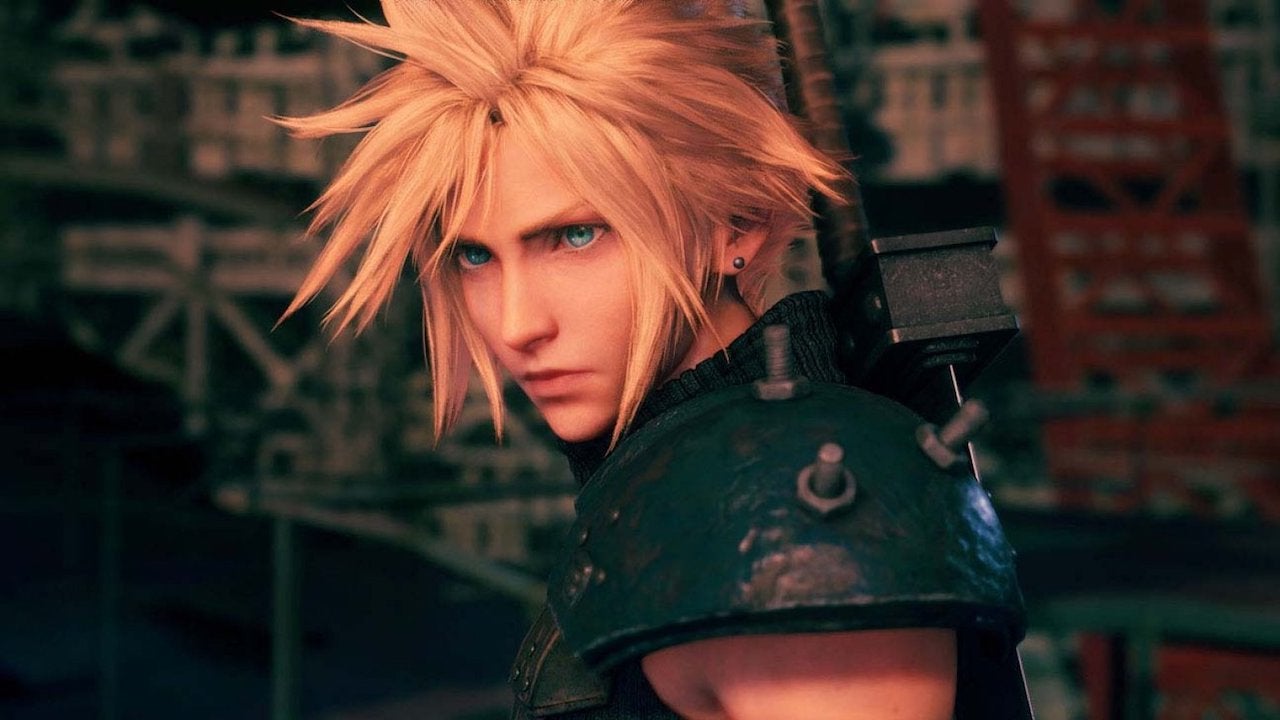 When Square Enix announced physical copies of Final Fantasy VII Remake would ship to Europe and Australia earlier than its April 10 release date due to the covid-19 pandemic, we didn’t think they meant this early. The eagerly anticipated game is already in the hands of many Australians, as evidenced by a growing number of Twitch streams and YouTube videos.

Of course, there’s much more to explore in the full game. I’m under embargo, so I can’t say anything, although there’s nothing stopping me from pointing you towards this page. Needless to say, I’ll be spending the rest of my day working on Final Fantasy content for you all, so that should give you some kind of indication of how much there is to talk about.

But for everyone who picked up the game early, please: what do you think? What do you think of the game after chapter 2, where Square inserted a time jump for their global preview? How have you found Midgar, the characters and all of the world building? Is it everything you expected? Surprising? Disappointing? Give us your thoughts in the comments!