Crysis Remaster Appears To Be Coming To Major Platforms, Including Switch 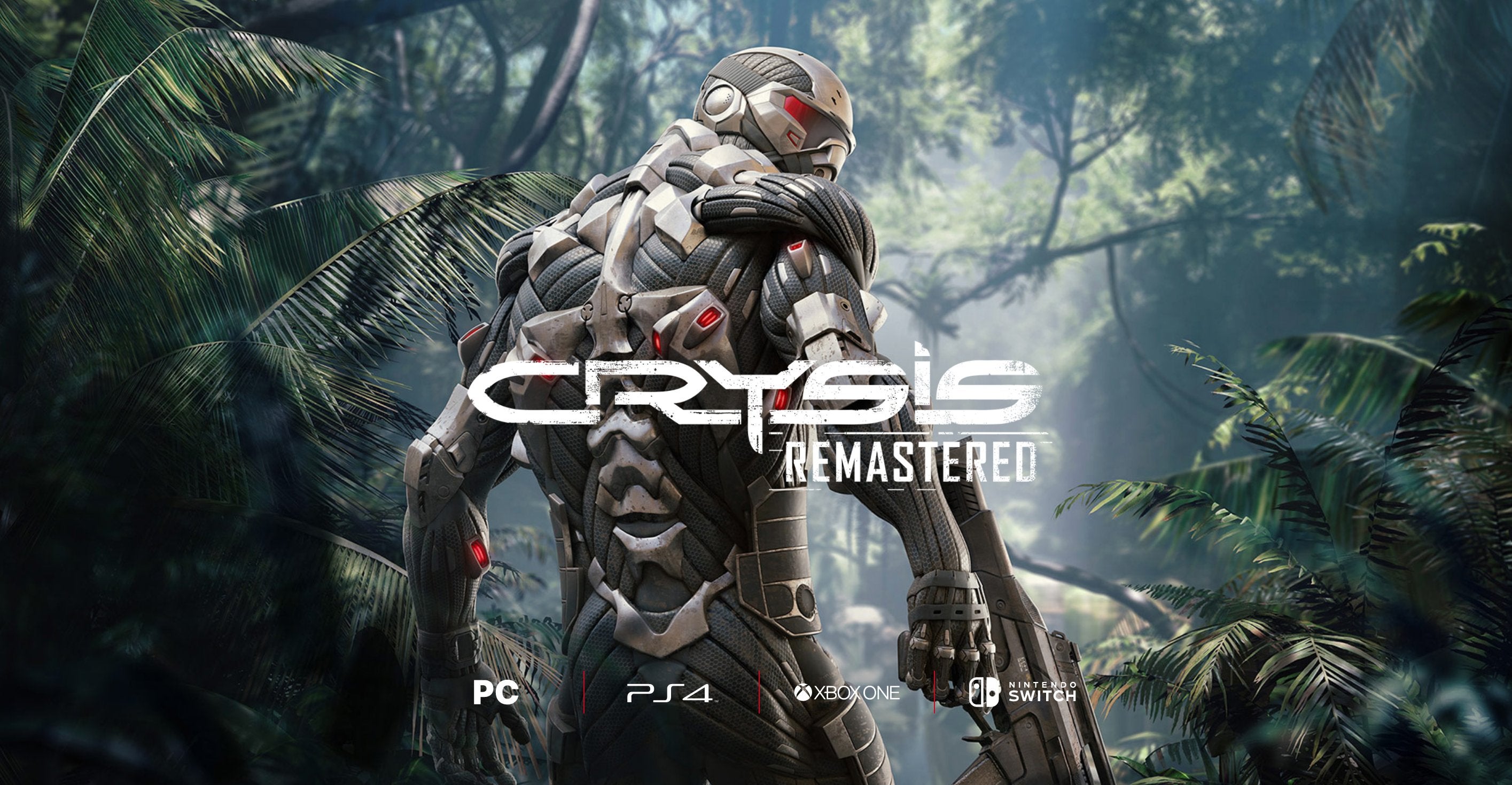 It was there and then it was not there, as multiple people spotted a teaser image on the website for the first-person-shooter Crysis this morning. That teaser promises that a Crysis Remastered will be released for PS4, Xbox One, PC and Switch.

The main image hyping the news has since been removed, as has a details-spilling cookie policy page cited by gaming site IGN. That page now just loads a 404 error. The Crysis twitter account has been teasing an announcement for days.

Originally released in 2007 and developed by German studio Crytek, Crysis presented the power fantasy of being a super soldier who wears a powerful Nanosuit that lets a person jump higher, move faster and hit harder than everyone else.

It was, for years, a standard-bearer for PC gaming graphics, launching the meme and marketing idea that anyone buying or building a PC rig should be able to answer the question: “Can it run Crysis ?” The game was ported to consoles, specifically the Xbox 360 and PS3, four years after release. It has never been on a Nintendo console, meaning a Switch version would be a notable debut.

Fun fact: the game is set in 2020. Where or where are our nanosuits, everyone?

While Crysis Remastered is all but confirmed, an inspection of crysis.com’s source code does reveal one eyebrow-raiser: