Another Akihabara Landmark Is Closing 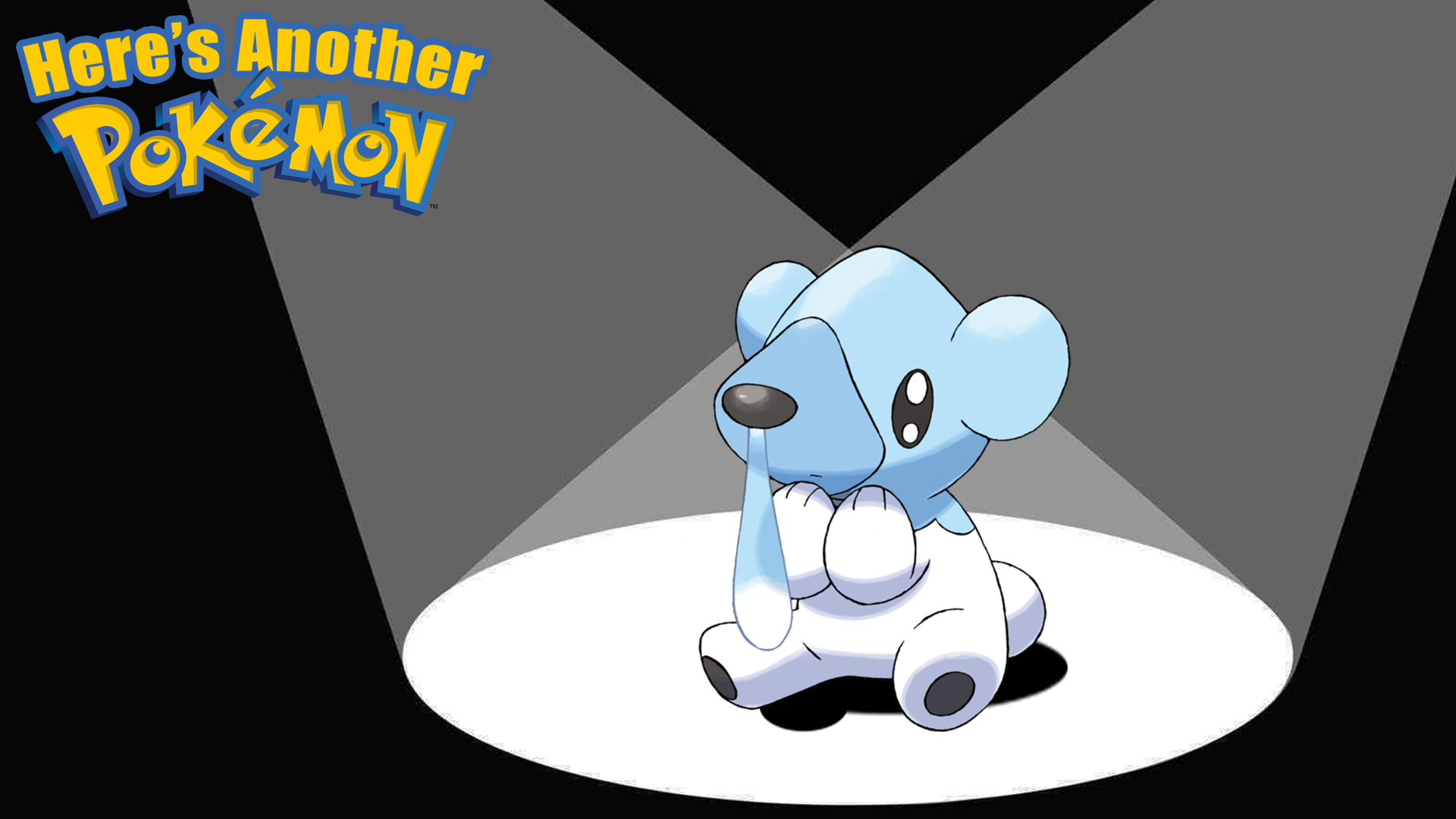 Every Pokemon is interesting and worth talking about. I don’t play a ton of Pokemon, but I do enjoy the universe and I love learning more about the creatures in it. So, Here’s Another Pokemon! It’s Cubchoo!

Can a big glob of cold snot hanging out of a nose be considered cute? This is a question that has been asked for centuries by thousands of scholars and artists around the globe. Cubchoo is the answer to this question. It turns out that, yes, you can make snot cute. But it is also still gross. Like a puppy that rolled around in some mud and poop.

Cubchoo is an ice type Pokemon that looks like a baby polar bear, which is extremely adorable. It also sports a big blob of mucus that hangs from its nose. This isn’t just a gross little detail. As explained on Bulbapedia, this snot is very important to Cubchoo. You see, when it needs to attack something it just sucks that mucus back up into its nose and uses the cold snot as the source of its ice attacks. 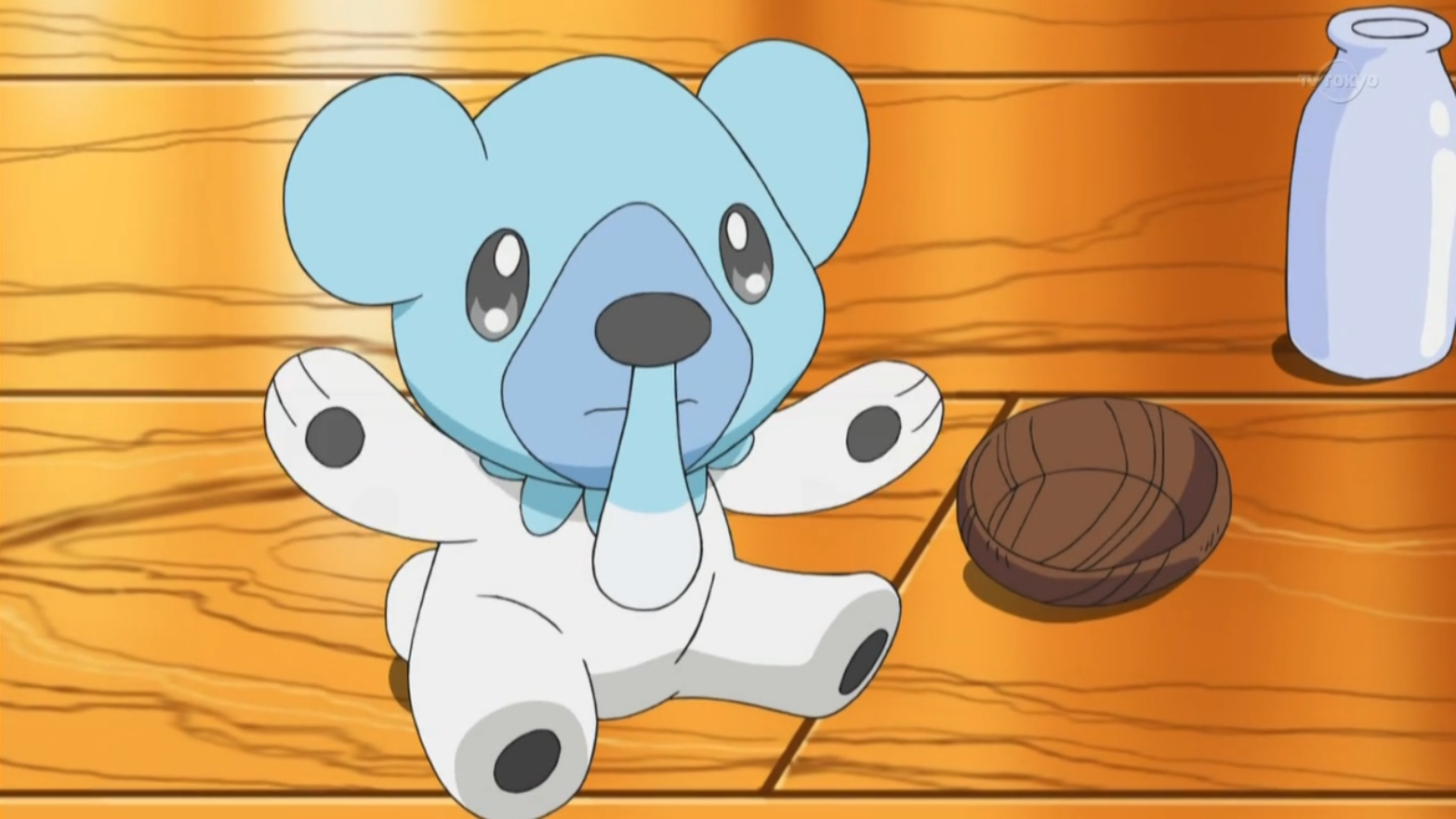 I hate when you around someone that is sick and has a runny nose and they keep sucking it back up. Over and over and over. Kids do this a lot. It drives me up a wall. You are just making yourself more congested by sucking up that snot. Blow your nose. Plus that noise isn’t fun to listen to over and over. But Cubchoo uses this annoying habit as the source of its power.

Could you ruin Cubchoo’s whole deal if you just like, I don’t know, snuck some cold and flu meds into their food? Or maybe give one of your Pokemon some Mucinex and just tell them at the start of the fight to run over and chuck it down Cubchoo’s throat. And then wait a few hours…OK, that tactic might not work. 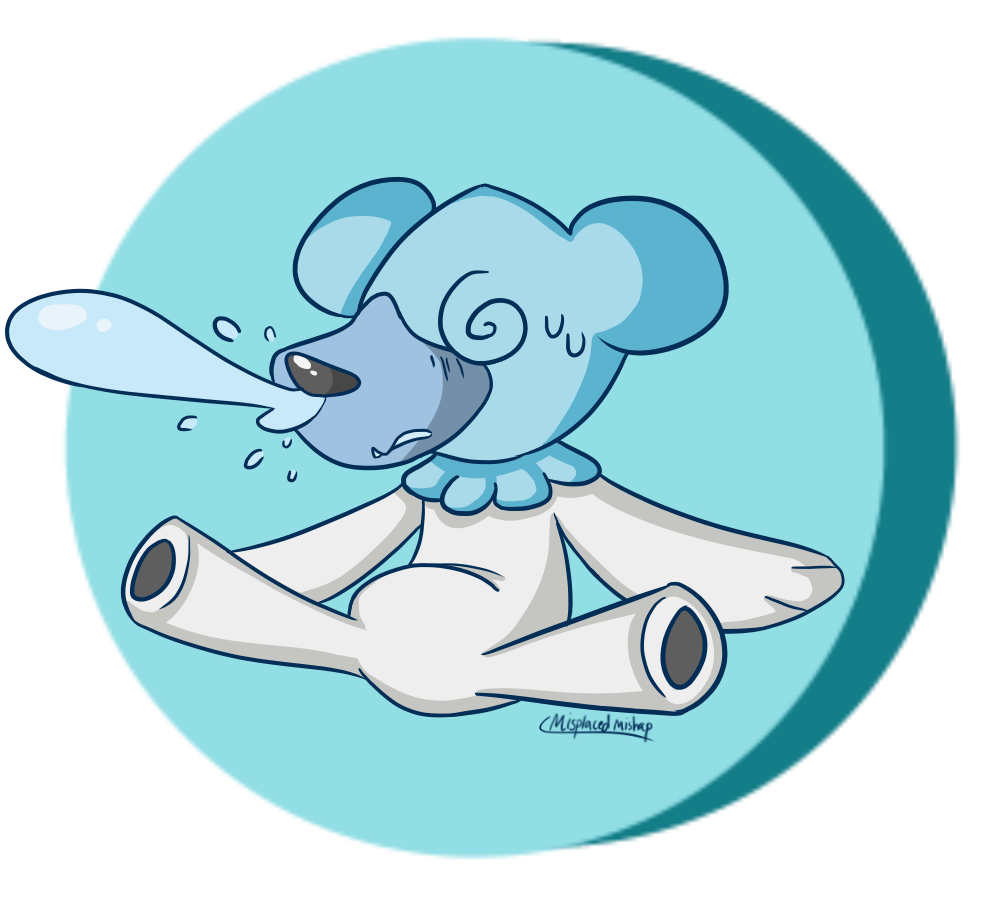 Cubchoo, find a facemask. Please. And stay like 20 feet away from people right now. Thank you.

So, we’re all in agreement that its eyes look like the end of a fleshlight, right?

I’m the last person to ask about this, considering I created ahad no idea until folks told me.