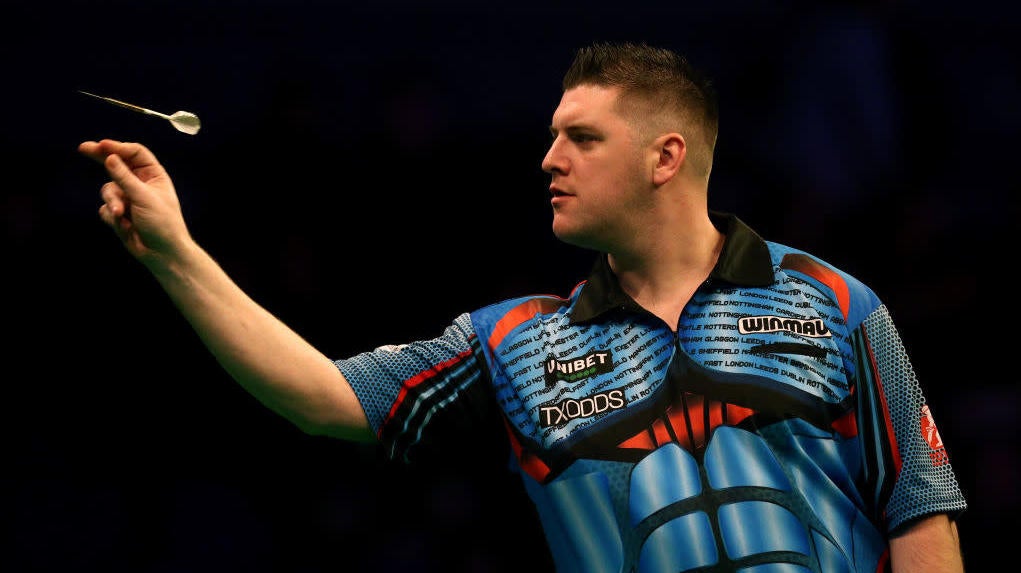 While loads of athletes are keeping busy by playing the video game version of their chosen sport on TV, other sports, like darts, can just have players keep on playing at home. If, that is, their internet can handle it.

The PDC (Professional Darts Corporation) Home Tour, which is being broadcast in England, involves pro darts players going up against one another online, rather than in a pub or arena. Each person simply throws their darts at a board at home, with footage uploaded via the internet.

Gary Anderson, however, has had to withdraw, telling The Sun “I was up for it but when we did tests of my WiFi, it’s just not reliable enough. It doesn’t surprise me. I struggle to pay bills online in my house, it’s really frustrating.”

This led to some criticism of Anderson’ decision from folks who didn’t believe him, leading his management to come to his defence, outlining that because he lives in a rural area, Anderson does “not get reliable signal strengths for internet – or mobile phones!!”.

Sorry to everyone but I won’t be participating in the fantastic @OfficialPDC innovation darts at home. My internet WiFi is not up to scratch and the set up I use for practice wouldn’t be sufficient good luck to everyone

if you have never watched darts on TV–back when everyone was using TV cameras, and not home internet–you have not lived.