Feebas Is So Ugly Everyone Ignores It 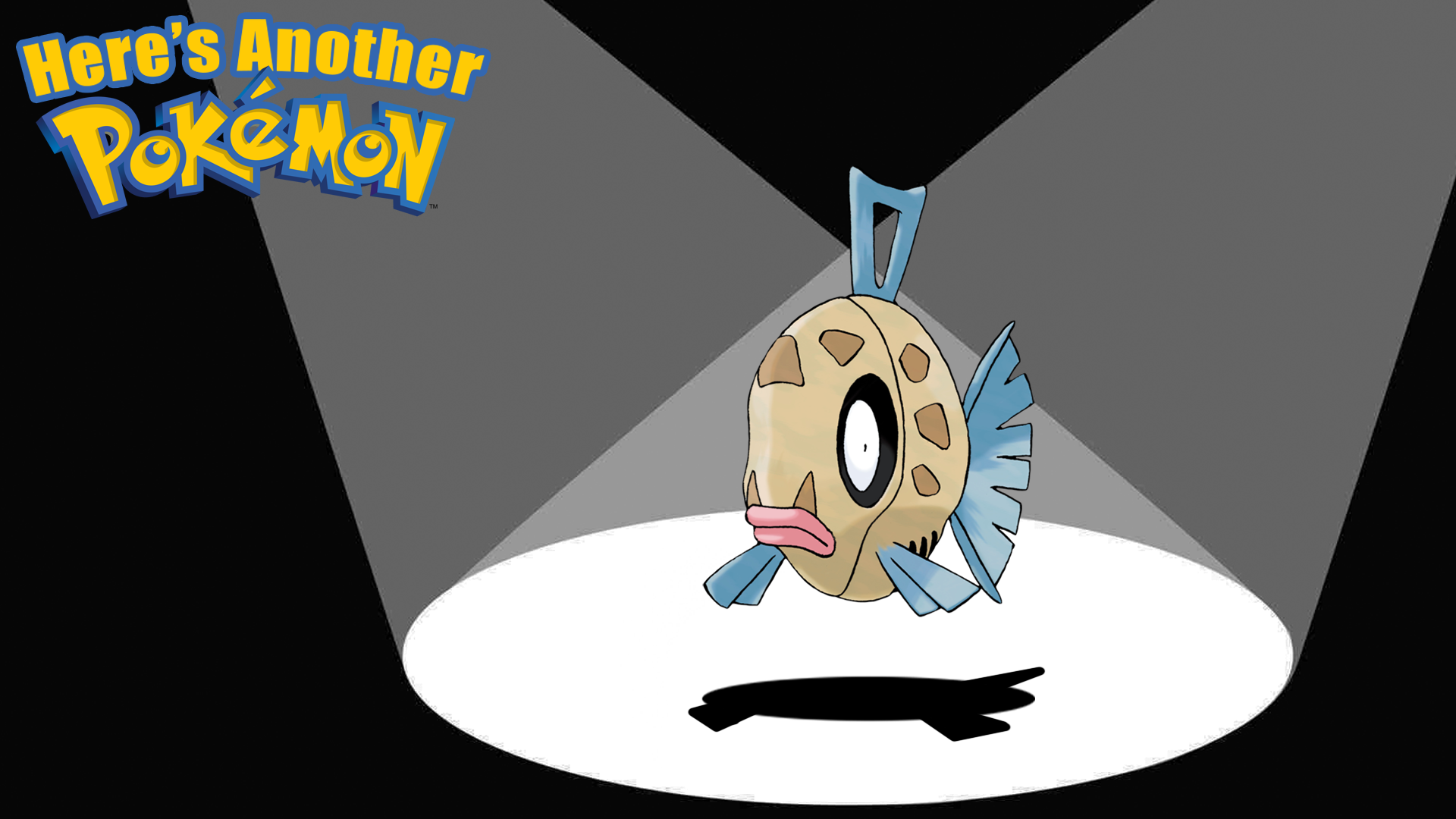 Every Pokemon is interesting and worth talking about. I don’t play a ton of Pokemon, but I do enjoy the universe and I love learning more about the creatures in it. So, Here’s Another Pokemon! It’s Feebas!

Not all Pokemon are cute and cuddly. Some are strange-looking or appear to be from another world. And then you have creatures like Feebas. This poor fish is so damn ugly that trainers and researchers ignore it. Even predators don’t go after this ugly fish. And if you do decide to catch one, it’s incredibly stupid and probably won’t be very useful.

So poor Feebas is dumb, dull and ugly looking. But this has its advantages. Because everyone ignores this boring fish, it doesn’t have to worry about being eaten or caught. It can freely swim wherever it wants, and it does! According to Bulbapedia, this Pokemon can be found everywhere. They are so hardy and tough that they can even live in tiny ponds with almost no water. They can also eat anything. So they can go anywhere, eat anything and don’t have to worry about being attacked or eaten. It sounds like a good deal to me!

Now, with everyone around the world practicing social distancing and self-isolation, Feebas is in an even better place. Not only are they used to living alone, but they can go wherever they want and not worry about some idiot trying to catch them and give them COVID-19.

Of course, Feebas gets to have the last laugh as people call it ugly and ignore it. It turns out that eventually, after meeting certain criteria, Feebas can evolve into a gorgeous and incredible looking Pokemon called Milotic. See, this story of a shitty fish had a happy ending after all! 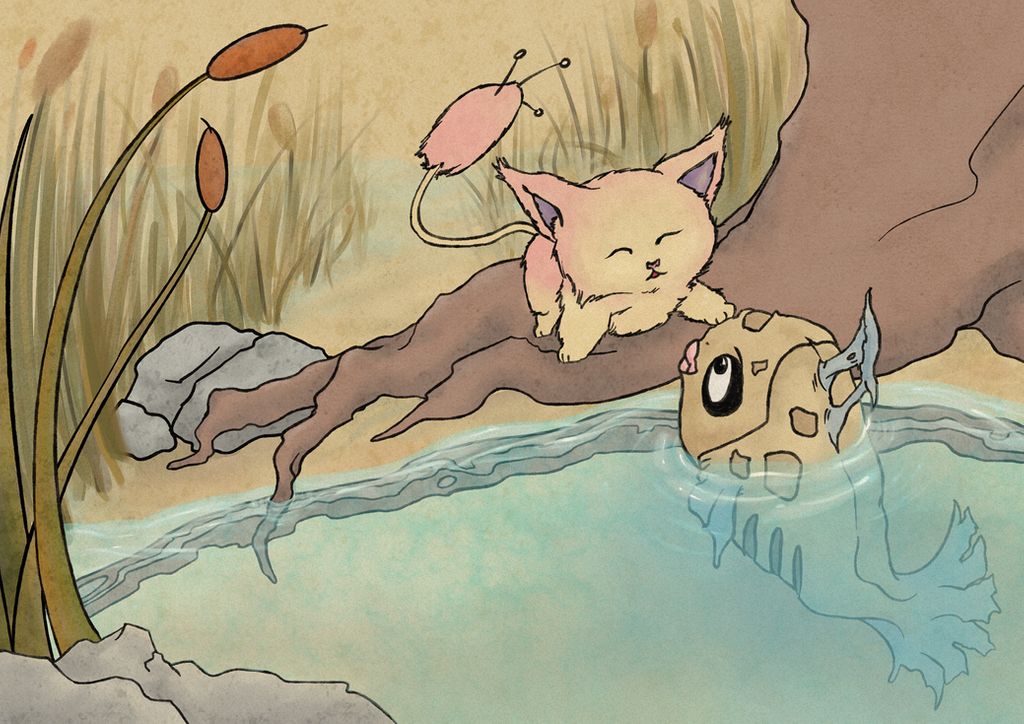 This is like an animated kids film. Feebas, a super ugly fish finds a surprising friend, a small Skitty. A story that will touch the hearts of all. Coming next year, it’s the next great animated classic, Ugly And The Kitty.

This cub belongs in self-imposed ice-olation.

This comment made me sigh so loud that my cat looked at me weird. So thanks for that.