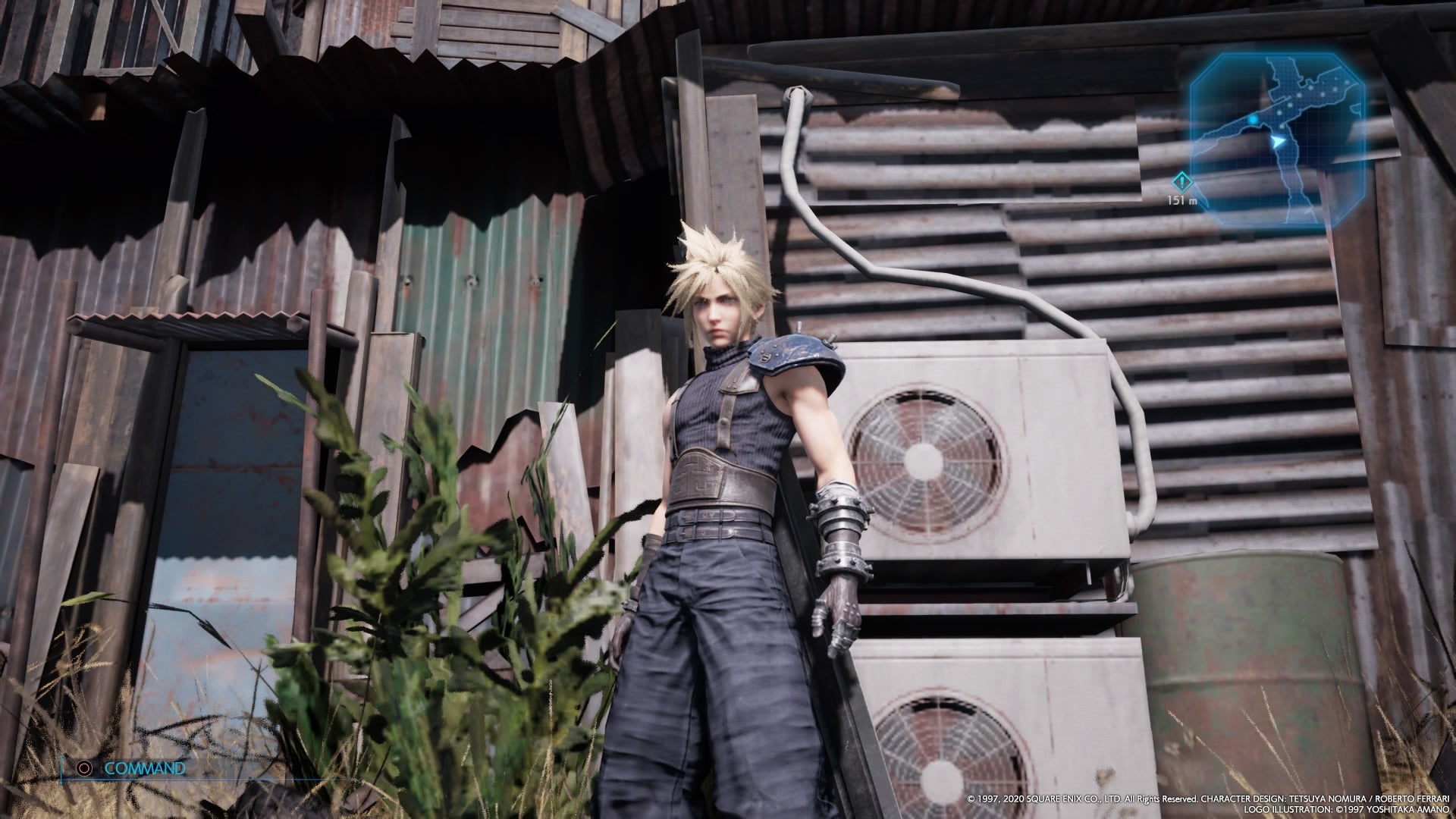 Final Fantasy VII Remake might be set in a fantasy world Gaia and have stupid doors, but that doesn’t make the game lacks realistic air conditioning units.

Players have noticed all the A/C units throughout the capital city Midgar. Similar units are seen throughout modern-day Japan, where central air is uncommon for apartments and houses, so it’s interesting to spot them in-game.

As air conditioning pros pointed out, the game’s A/C units are on point.

In a testament to the (alarming?) dedication of the game's artists, according to this Line exchange between two former air conditioner store coworkers, the air conditioners in FF7R are extremely authentic and true to life, even down to the curvature of the tubing. https://t.co/n2Dvwyxadw

Here is the real-world unit apparently referenced in the game. (Below is a 2018 Hitachi model.)