Final Fantasy VII Remake is a gorgeous game with some wonderful looking character models and highly detailed worlds. Yet, it launched without a photo mode.

Over this current generation of consoles, photo modes have become more and more common. And now we’ve reached a point where they almost feel like features all games should include right out of the box. Yet, FFVII Remake doesn’t include any photo mode or screenshot tools. This greatly limits the kind of images fans can create right now and feels like a big missed opportunity. 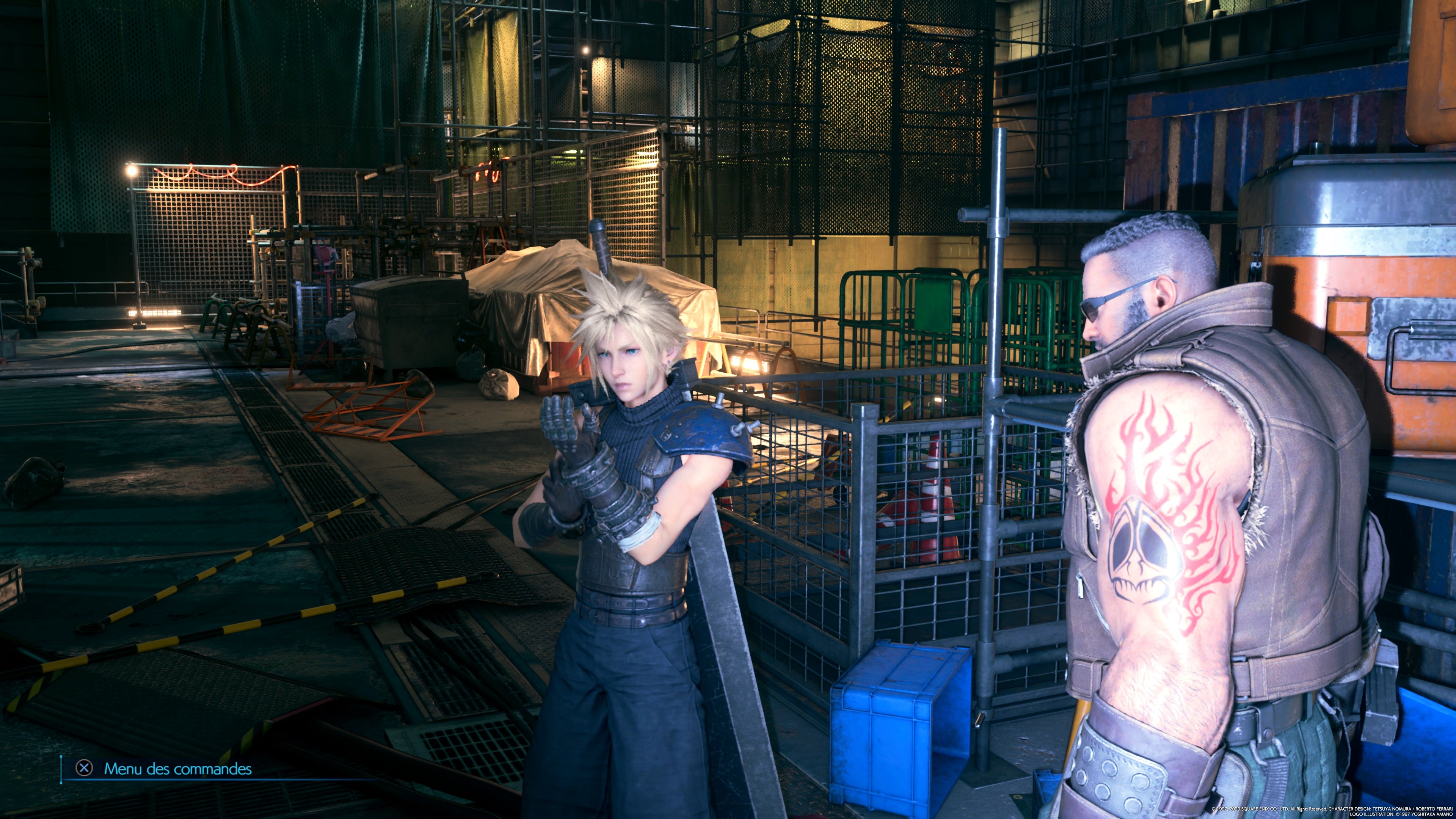 Across Twitter, I’ve seen a lot of folks posting nice-looking screenshots, but many are frustrated or disappointed that they have to rely on the in-game camera and PS4 screenshot button to capture images. This makes it hard to get interesting angles or set up unique compositions. Some photo modes even allow players to turn off other character models, change the lighting in an area or tweak the focus of a shot. Without any of these tools, FF7 screenshots right now look a bit plain.

That’s not to say fans have already taken some fantastic screenshots, but with no true photo mode tools, they can only do so much. Each weekend I put together a feature, Snapshots, that looks at some of the best screenshots fans have posted in the past week. What the virtual photography community can create with even basic photo mode tools is amazing. Now compare screenshots from last week’s Snapshots post to some FF7 screenshots I found on Twitter. It’s obvious how a lack of photo tools is limiting FF7 photographers from truly showing off the game and its visuals. 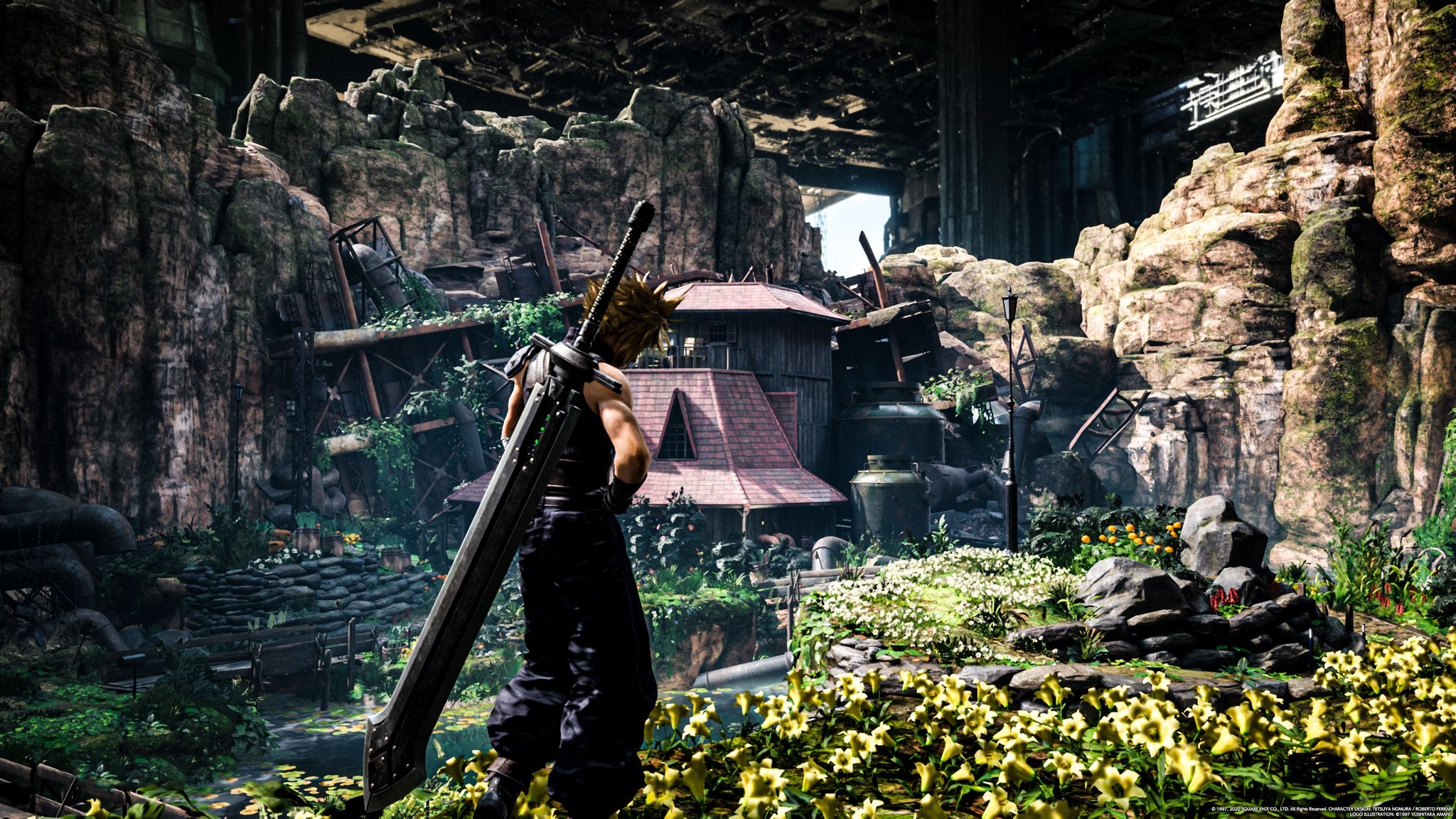 While photo modes at first seemed like a fun, little novelty, they’ve become a popular feature in many video games. Entire communities have popped up around these tools and the photos they create. They let players interact with and experience games in a whole new way. In 2020 photo modes have become something many folks want and moving forward into the next generation, many will expect games to launch with photo modes or at least have plans for photo modes in the future.