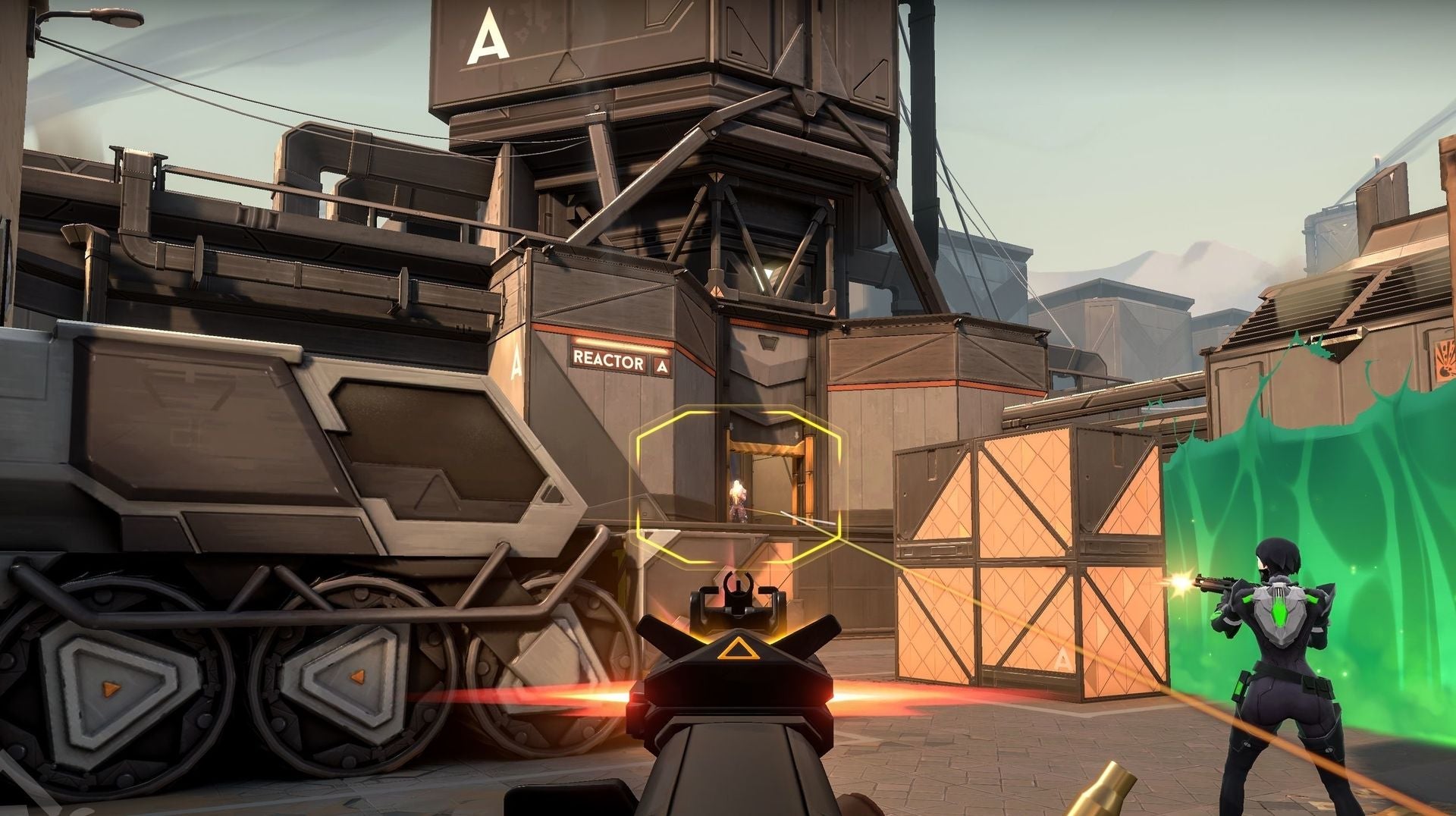 For the past couple weeks, a growing number of Twitch’s top streams have not been live, despite claiming to be. In order to maximise viewership gain from Valorant’s beta key drop system, some streamers have been tossing up non-live footage to keep streams going 24/7. Now, that’s no longer allowed.

Twitch announced the change to rules about its drop system on Twitter yesterday. “We’ve heard concerns about creators continuously streaming VODs while tagging the channel as ‘Live’ to farm Valorant Drops,” the company wrote. “This harms the integrity of our Drops Program so we’ve updated our Community Guidelines to clarify that cheating any Twitch rewards system is prohibited.”

Twitch “drops” are a promotional system that allows channels to give viewers rewards in exchange for tuning in. It’s been at the heart of Valorant’s success on the platform: The Riot-developed tactical shooter is still in closed beta, and prospective fans are on the verge of starting an actual riot to get in. Any streamer who broadcasts the game can offer beta key drops. Viewers qualify for a chance to receive a beta key after a couple hours of watching, but their chances go up the more they watch.

While diminishing returns are built into this system, Riot and Twitch have not specified a cut-off point, leading many viewers to idle in streamers’ chats, hoping to rack up the greatest possible number of hours. Some streamers have elected to take advantage of this, stitching together actual live streams with non-live video on demand (VOD) footage to keep their channels online and offering drops 24/7. This gaming of the system, born of Riot’s own gaming of Twitch’s system, has led to sustained outcry from many streamers, including established names like Ali “Myth” Kabbani and Jaryd “Summit1g” Lazar. However, Twitch only elected to do something this week.

Per the company’s updated community guidelines, the rule itself simply says that “cheating a Twitch rewards system (such as the Drops or channel points systems)” is not allowed. This is vague enough to presumably preempt just about any future tactics designed to manipulate, say, a drops system that functioned differently. However, the rule does not seem to explicitly forbid 24/7 non-live streams so long as they’re keeping their mushy grey area away from Twitch’s sacred drop zone. Kotaku reached out to Twitch for clarification about this rule, but as of this publishing, the company had not replied.

For now, streamers—at least, ones who weren’t running 24/7 Valorant streams—seem pleased with the change.

“Thank you for valuing the integrity of engagement on the platform,” Mychal “Trihex” Jefferson wrote in response to Twitch’s announcement tweet. “Even if this took wayyyyy too long to enforce from y’all.”